CHICAGO – RSS is the new e-mail, blogs are the new whitepaper and podcasting is the new Webinar, according to a senior Pheedo Inc. executive addressing attendees yesterday at the Chicago DM Days & Expo ’06 at Navy Pier.

Dana VanDen Heuvel, director at RSS and blog advertising network Pheedo, was educating the direct marketing audience about blogs. The blog audience, he said, was not much different: they are younger, more tech-savvy, spend a lot of time online, are educated with higher income and are broadband users.

“[Anywhere] from 10 percent to 30 percent of Internet users are using blogs,” VanDen Heuvel said at the show organized by the Chicago Association of Direct Marketing.

An estimated 12 million-plus Americans have created a blog, VanDen Heuvel said. And the total number of blogs doubles every five months. While 700,000 blogs are created each day, some 76,000 also shut down for lack of traffic, valuable content or financial support.

Blogs matter because of five consumer marketing trends that are turning the world upside down, VanDen Heuvel said.

First is consumer skepticism and resistance to advertising. Consumers often are frustrated with mainstream media. Second, they are increasingly in control. Third, media is fragmenting. Fourth, targeting is an issue. And the final trend is the move to accountability.

VanDen Heuvel said advertising on blogs is growing, although he didn’t have a number to give out. He mentioned his company, AdBrite, BlogAds and Burst as well as publishers like Gawker, AOL-owned Weblogsinc and Corante plus independents like Drudge and paidcontent as key players in this space.

“The most profitable bloggers are the ones that started a blog as part of a network,” VanDen Heuvel said. “Blog ads work because this is where the key influencers hang out.”

One key way to sell ads on blogs is Google’s AdWords program. This is also the most popular form of blog advertising. The trick is to keep the ads simple, relevant to the environment and the tone more telling than selling.

“Web log ads often take a conversational tone to reach bloggers,” VanDen Heuvel said. “They’re not flashy and have very different verbiage … The more human the advertising appears, the more the reader interacts with it.” 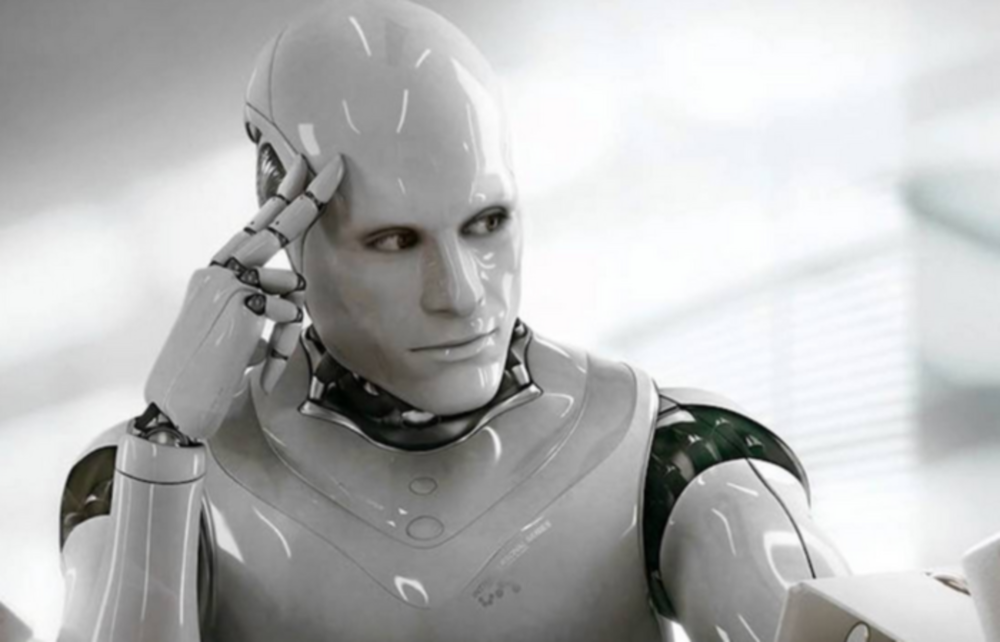 From Blade Runner to I.Robot, to Transformers, Hollywood’s robots-take-control genre has long profited from fears surrounding artificial intelligence’s future role in society. But…