The Offer: As the official snacks provider for the London 2012 Olympic and Paralympic Games in March, Cadbury and agency Hypernaked launched a multipronged campaign that calls on Brits to motivate their country’s top athletes through song. Fans were asked to sing along to 80s power ballads — song choices include “We Will Rock You” and “Danger Zone” — and upload the recordings via webcam to a dedicated microsite (keepourteampumped.com). Through a related on-pack promotion, consumers provided their email address and a unique code printed on the packaging for the chance to win cash and other prizes.

The Data: The multichannel initiative cost the Pound Sterling equivalent of roughly $12.6 million. Cadbury encouraged its more than 1.1 million Facebook fans to actively participate in the contest.

The Channel: In addition to the microsite, the push included radio and TV advertising, point-of-sale materials, sponsorships, branded packaging and the use of social to get the word out. Fans who allowed Facebook to access their profile information had the option to “sing with your friends” using Facebook Connect.

The Creative: In “Danger Zone,” the penultimate video in the “pumped” series, super fans spring from unexpected hiding places to serenade their favorite 2012 Summer Olympic athletes.

Sarah Van Heirseele is VP of digital at Blue Chip Marketing Worldwide. She has previously done work for Procter & Gamble and BJ’s Wholesale Club, among others. Prior to joining Blue Chip, Van Heirseele taught advertising creative strategy at the University of Illinois in Urbana-Champaign. Read our Q&A with Sarah for more.

I think it’s great that Cadbury is trying to build motivation as the world gears up for the Olympics this summer — even if it is a little early. The site is fun and whimsical and provides a wide range of engaging content. While some of the content does not connect directly to Cadbury sales or products, I’m sure that is something the company will address as the games continue to approach. 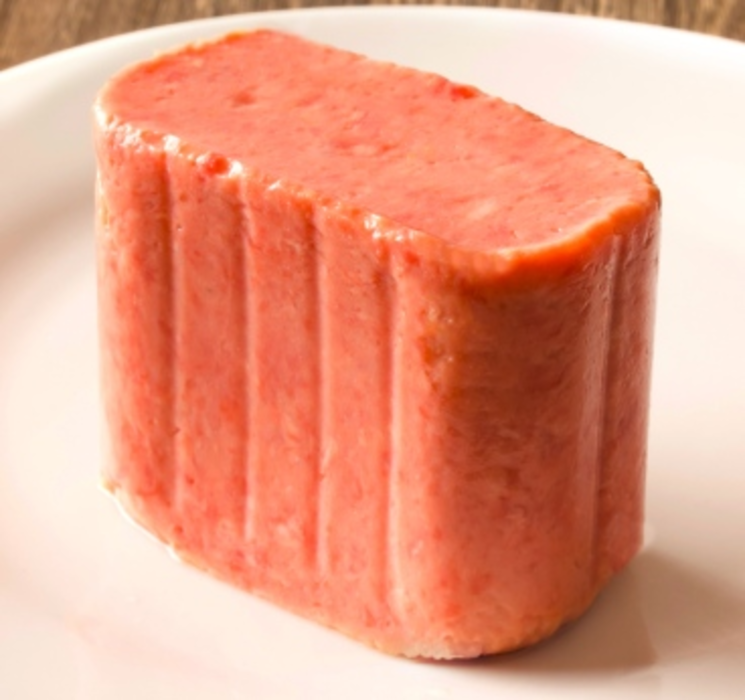 The days of batch-and-blast email marketing may be numbered. Like good marketers, email service providers (ESPs) like Google…

Searching the net for ROI

in many ways, search marketing — especially the introduction of paid search — saved online advertising after the…

Q: The debate over who’s responsible for the security of credit card data is heating up since the…