Outdoors products multichannel merchant Cabela’s Inc. has named Thomas Millner CEO, president and a member of the board, effective April 6.

Millner succeeds Dennis Highby, who will become vice chairman of the board.

Millner is the former CEO of Freedom Group Inc., the parent company of Remington Arms Co. Inc., one of Cabela’s vendors.

The announcement is the culmination of a succession planning process that has been under way for the past two years. The board has asked Highby to stay with the company in an advisory role.

Highby has been CEO and president of Cabela’s since July 2003. He was instrumental in helping expand the company from a catalog business into a multichannel retailer with 29 stores and $2.55 billion in annual revenue, according to a statement from the company. 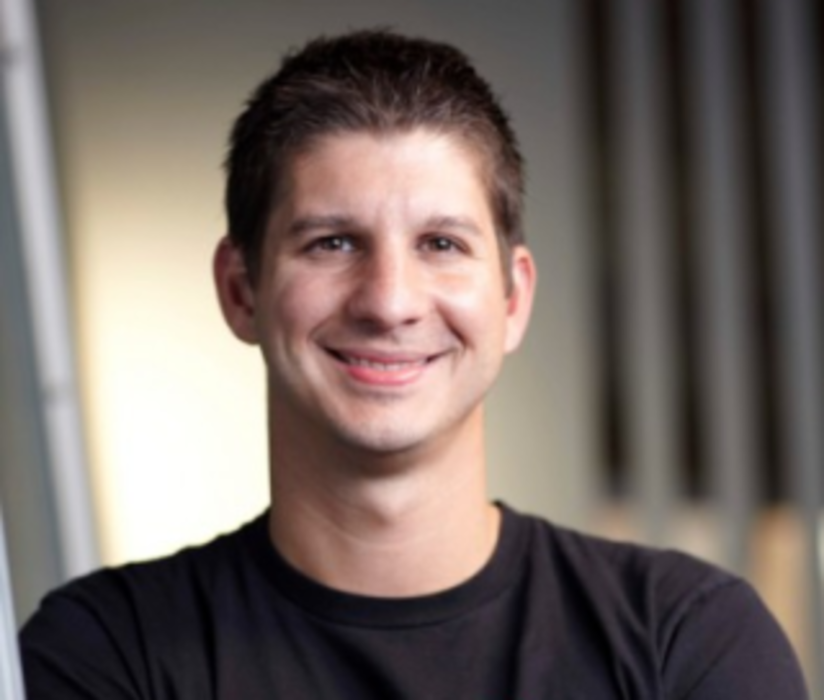