The only question is whether the bill that passes will be opt-in- or opt-out-based.

The California Assembly yesterday nearly unanimously passed AB 567, sponsored by Democratic Assemblyman Joe Simitian, which would let individuals sue for $1,000 for each spam received in violation of the bill, or actual damages, whichever is greater.

AB 567 now goes to the California Senate, joining a pending piece of legislation, SB 12, which would let recipients of unsolicited bulk commercial e-mail sue senders for $500 for each piece of e-mail received, and that also would let the judge triple the fine if he finds that the sender knowingly violated the ban.

SB 12, sponsored by Democratic state Sen. Debra Bowen, is modeled on federal law banning unsolicited commercial faxes. It would ban e-mail advertising unless there is a pre-existing business relationship between the sender and recipient or unless the recipient has agreed to receive the e-mail ad.

In California, only a city attorney, district attorney, the state attorney general and ISPs can pursue spammers in court.

SB 12 is scheduled for a vote May 19 in the California Senate Appropriations Committee, where it is expected to pass. It then would go to the Senate floor for a vote.

Bowen's measure reportedly has been amended to address concerns raised by direct marketers and Internet service providers. For example, according to a source familiar with SB 12, it will have a provision that allows direct marketers to defend against anti-spam lawsuits by showing that they have permission mechanisms in place, or that the transmission was inadvertent.

Simitian said he supports Bowen's measure, according to the Sacramento Bee, but introduced his bill in case SB 12 fails.

“I wanted to make sure we had something in place to make existing law more effective” if SB 12 fails, he said.

Current California law prohibits sending unsolicited commercial e-mail unless the sender establishes a toll-free number or valid sender-operated return e-mail address that recipients can use to opt out of future mailings. Bowen maintains that the problem with current law is that it lets marketers spam once before it kicks in.

In any case, all current state-level, anti-spam legislative debate may be rendered moot if Congress passes federal legislation this session, as many expect it to do.

U.S. Sen. Conrad Burns, R-MT, reportedly is proceeding with the Controlling the Assault of Non-Solicited Pornography and Marketing (CAN-SPAM) Act of 2003, which would supersede state anti-spam laws.

The CAN-SPAM Act would give the Federal Trade Commission enforcement authority. It provides for state attorneys general to sue on behalf of residents, and for Internet service providers to sue businesses that send unsolicited commercial e-mail across their networks.

But it lacks a provision that would let individuals sue spammers, reportedly because Burns doesn't want trial lawyers involved.

Meanwhile, Sen. Charles Schumer, D-NY, has been pushing for a bill that would include jail time for serious repeat spammers and that would create a national do-not-spam list to be maintained by the FTC.

Anti-spam legislation is also reportedly being crafted in the House of Representatives.

Twenty-nine states have anti-spam laws on their books. And with spam a red-hot topic lately, more state legislators seemingly pile on by the day. Maine's House of Representatives offered one of the latest examples by giving initial approval late last week to legislation sponsored by Democratic Rep. Albion Goodwin that would require labeling of advertising e-mail. Maine's bill also would require working return addresses so recipients could opt out of future mailings.

Earlier in the week, Oregon's House passed a bill and sent it to the Senate, and the Arizona Legislature approved an anti-spam bill, sending it to Gov. Janet Napolitano, who has promised to sign it.

Letter: Creatively Borrowing an Idea Is a Good Thing 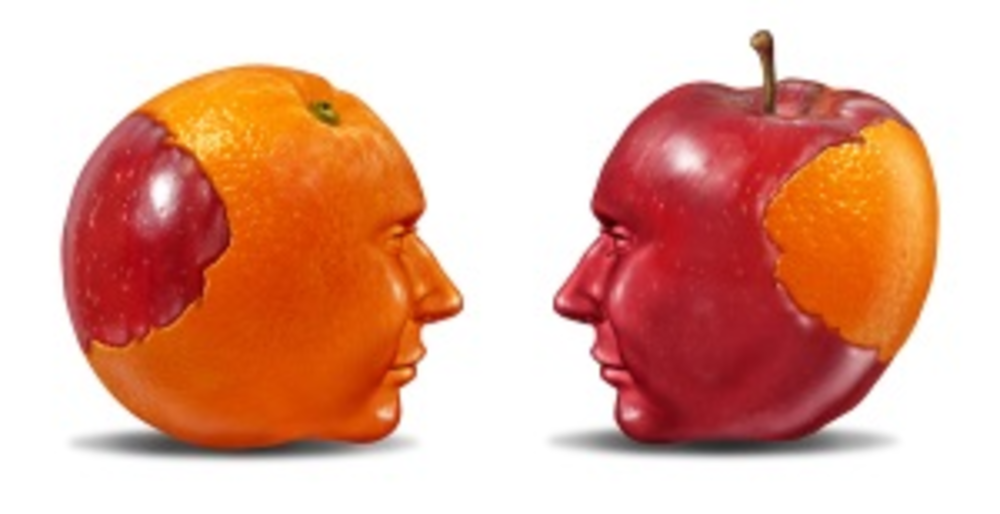 The Fruits of Sales and Marketing Collaboration

Customers in 2014 have near unlimited access to data and information, which in some cases can diminish the…