Though SF Interactive will retain its identity, its operations will be integrated within the newly named Butler, Shine, Stern & Partners. The headquarters will be Butler, Shine's Sausalito, CA, base.

Both agencies have collaborated in the past few years. SF Interactive founder/CEO Bruce Carlisle will continue to head that division while assuming the new title of president for Butler, Shine. Greg Richey, chief operating officer of SF Interactive, will get that post at the acquiring agency. 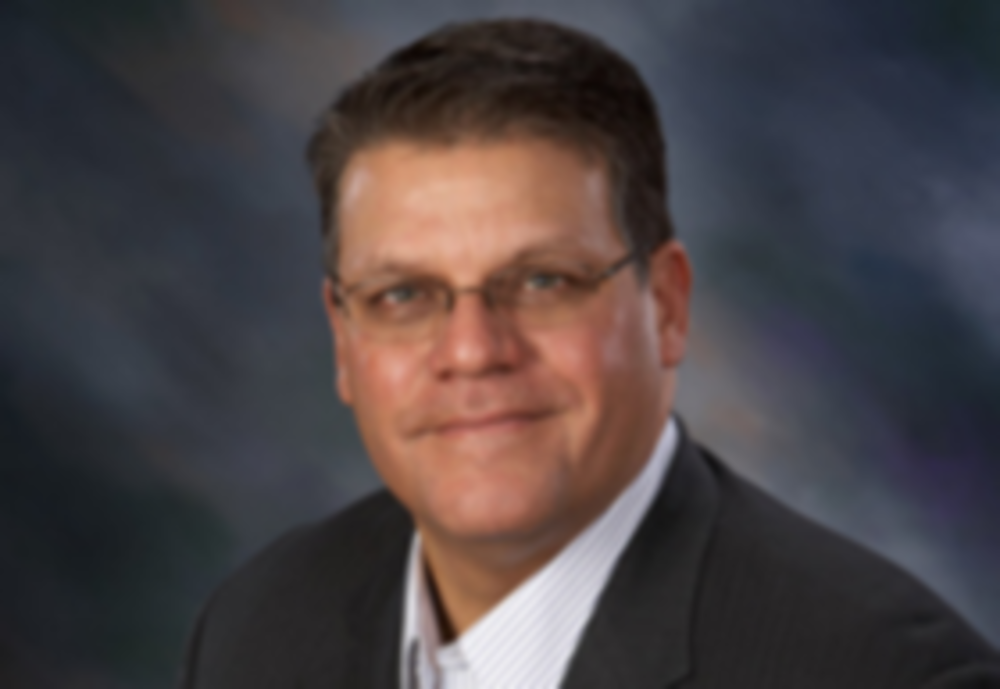 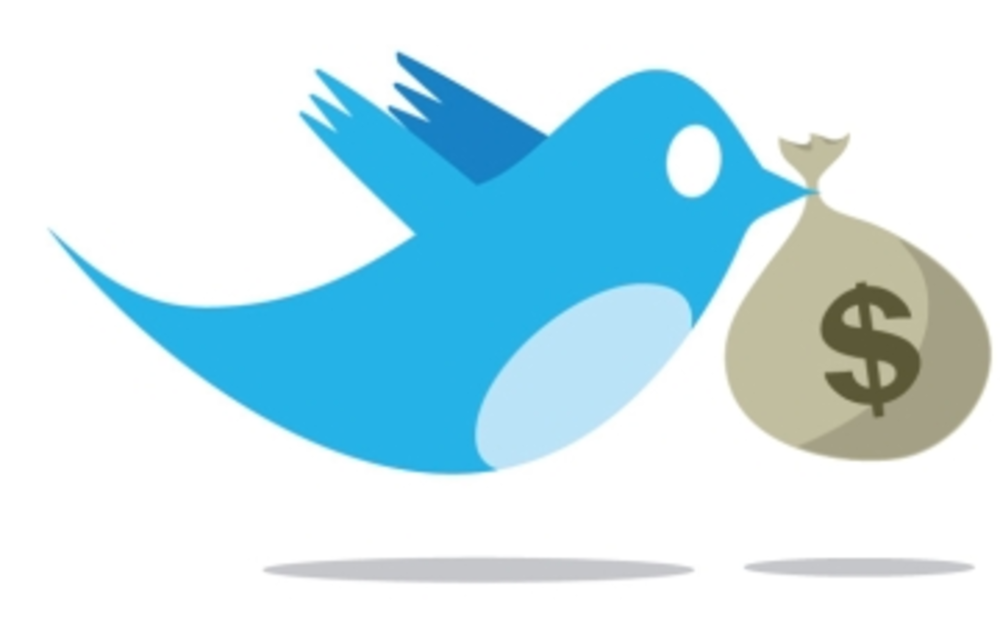 Twitter released its second quarter earnings yesterday and financial analysts were, well, all a-twitter. Thanks in large…