Business as usual at TV Guide

On the day that Macrovision announced it was selling TV Guide’s to OpenGate for $1, TV Guide was nice enough to give me a call and assure me that, for now, it was “business as usual” at the magazine.

Just to prove it, they sent out a press release on the same day, declaring that the magazine would be giving away free downloads of the 30 Rock Season 3 premiere. All 3 million+ copies of the October 27th issue of TV Guide – which hits newsstands on Thursday, October 23rd – will contain a download code. Readers will be able to get the download right away – a whole week before the show premieres on NBC.

I think this promotion is savvy on many levels:

1) It’s a show of strength: the magazine is still promoting itself, as ever. On top of that, it’s showing that TV Guide can still be Web-connected, even though the sale separated it from its Web site.
2) The online/download stuff reaches out to a younger audience — a plus for nearly any magazine.
3) With the wave that Tina Fey and 30 Rock are riding — thanks to recent Emmy wins and Fey’s SNL appearances as Sarah Palin — there aren’t too many better promotional buddies on TV right now (except for maybe the actual Palin, but since she has yet to win an Emmy, maybe not). 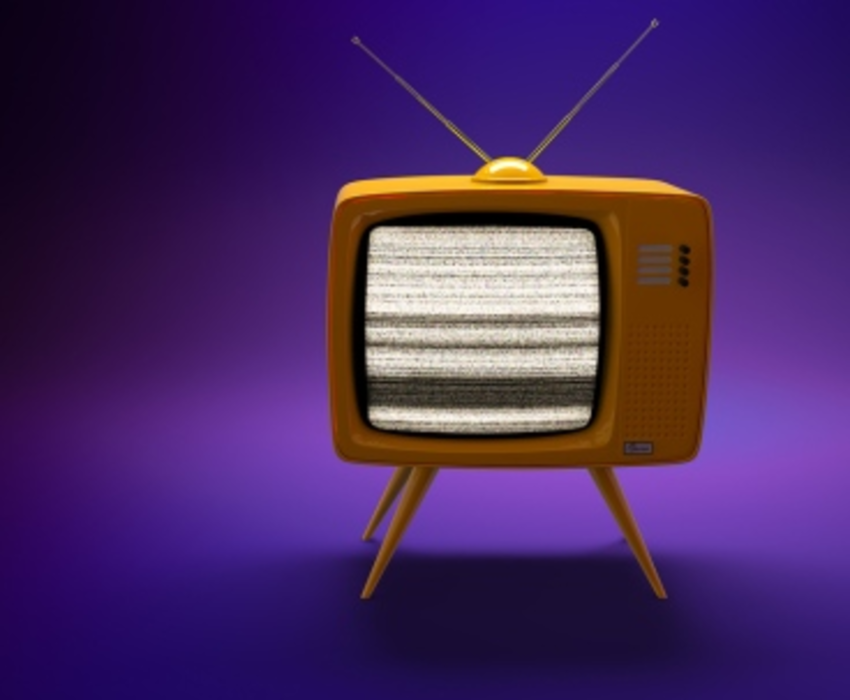 There is no next big thing. That’s the underwhelming yet overpowering message of a new Forrester study looking… 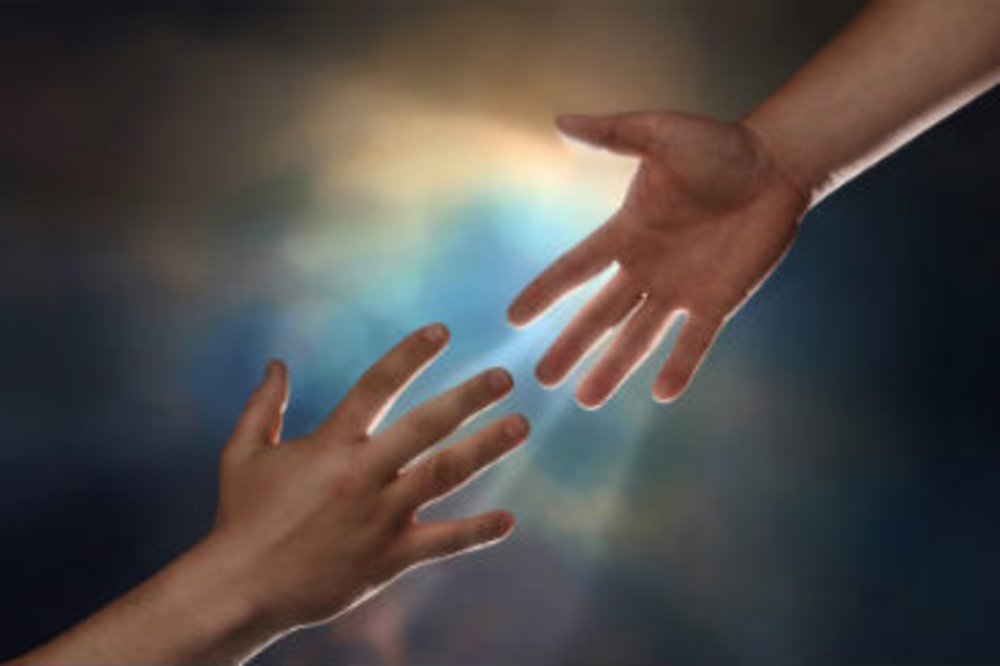 When Customer Service Is Marketing

Crises are times that can bring people together. They can also be a time that businesses can deepen…