President Bush moved to end the work stoppage at West Coast ports yesterday by ordering the Justice Department to obtain an injunction that would provide for an 80-day “cooling-off period” under the Taft-Hartley Act, administration officials told the Associated Press.

Bush planned to make an announcement yesterday barring a last-minute breakthrough in negotiations. He chose to seek the injunction after a board of inquiry reported that the stoppage has no chance to end soon, said two administration officials who spoke to the AP on condition of anonymity.

“We have no confidence that the parties will resolve the West Coast ports dispute within a reasonable time,” the panel said.

After a hearing in which it heard from the shipping companies and the union, the panel said, “We believe that the seeds of distrust have been widely sown, poisoning the atmosphere of mutual trust and respect which could enable a resolution of seemingly intractable issues,” the board said.

The lockout, if permitted to continue, “will imperil the national health and safety,” Bush wrote in his executive order Monday establishing the board.

The New York Times reported that prior to Bush's announcement, labor officials said the union offered to return to work under a 30-day contract extension. However, it was unclear whether the union's offer would end the shutdown without an injunction.

AP reported that union officials said the offer was rejected. Pacific Maritime Association president Joseph Miniace reportedly would not comment on the deal that would include extension of the old contract.

Union spokesman Steve Stallone said the Bush administration proposed the 30-day extension as part of a deal to avoid invoking Taft-Hartley. But within minutes of Stallone discussing the union's move, the AP reported, Bush said he was asking Attorney General John Ashcroft to intervene in an effort to end the shutdown.

Stallone said the union agreed to the contract extension as part of an offer from Labor Department solicitor Eugene Scalia. Stallone said he assumed the offer would be accepted by shipping line representatives, but AP reported that they could not be reached for comment. 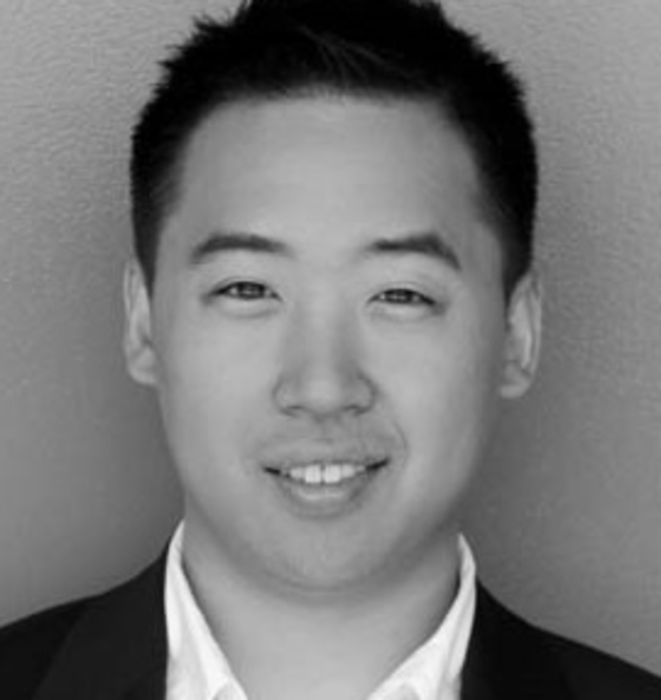 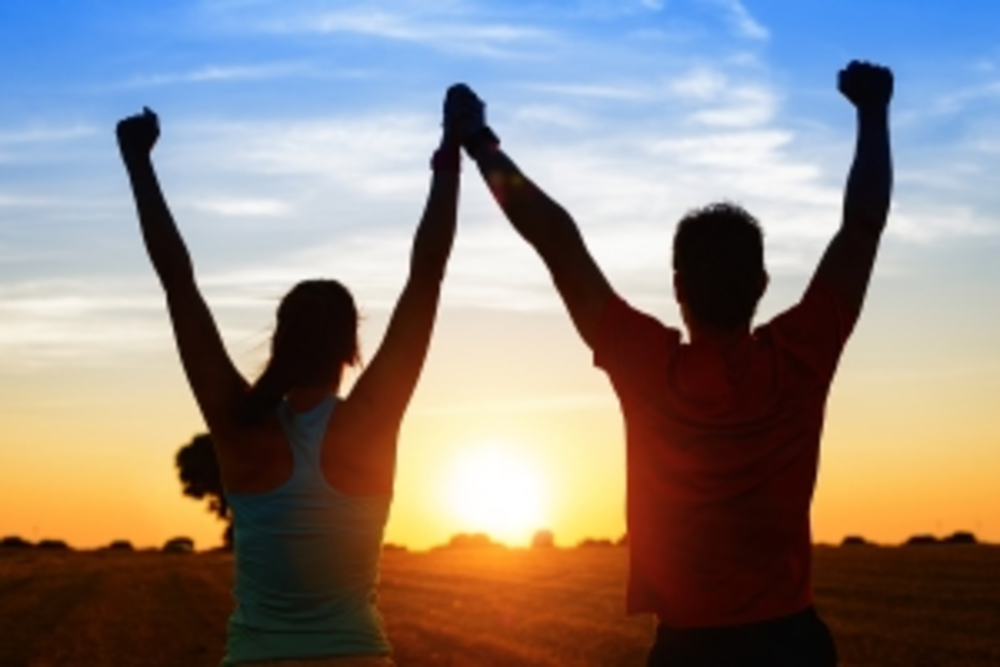 Customers are much more likely to engage with brands today than ever before; due in no small part…