President Bush signed the Fair Credit Reporting Act extension legislation yesterday, saying it will ensure that “all Americans of every income and background have fair access to credit.”

The National Retail Federation welcomed the news, adding that without the legislation, “credit would have become harder to obtain, interest rates would have gone up and routine services like instant credit and immediate discounts would have become difficult, if not impossible, to offer.”

The Senate passed the act with permanent state pre-emption last month, while the House of Representatives approved it in September.

“Without extension of uniform national standards under FCRA, retailers and the customers we serve could have been subject to a confusing patchwork of new state laws, rules and regulations,” NRF president/CEO Tracy Mullin said. “The current uniform national standards allow retailers and lending institutions to get a complete and accurate picture of a person's credit history.” 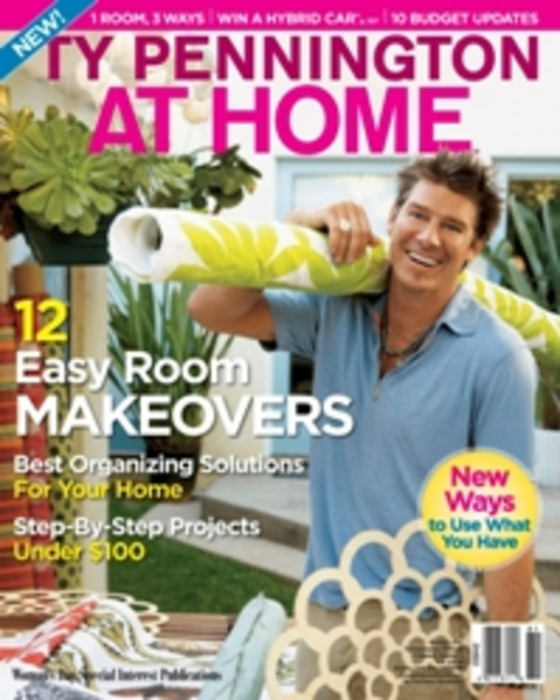 Hachette Filipacchi Media has launched a new dwelling title — Ty Pennington At Home — this week. The…