About a dozen advertisers have tested the Burst Direct ad network in the past month. Burst does not yet have results from those campaigns.

“What we’re trying to do is see where we need more inventory in which channels,” said Andi Schneiter, vice president of Burst Direct.

Get smarter about intelligent mail 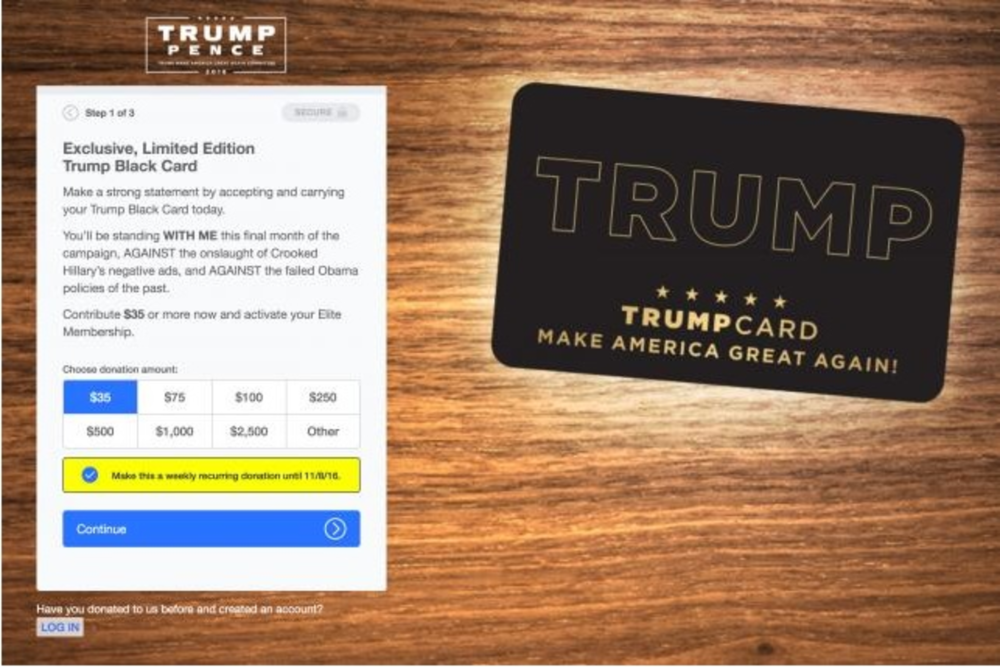