Bumps Along the Road to M-Commerce

As mobile technology has been broadly accepted outside the United States, there have been many forecasts of explosive growth for m-commerce in the United States. Millions of American consumers will someday make purchases using wireless devices. This projected growth will offer huge business opportunities across the entire spectrum of mobile computing, with benefits for infrastructure suppliers, system integrators that build mobile-enabled sites for businesses and the businesses themselves.

There are, however, technical and cultural issues to be addressed before this envisioned “mobile world” arrives here. Among the major obstacles are the state of cellular networks in the United States, the user interface to mobile devices, the experience of American Internet users and technical infrastructure issues.

American wireless service is severely fragmented. Current digital cellular service is based on a mix of incompatible technologies, with none of these covering more than about 30 percent of the country. Most of the world uses GSM 900/1800 MHz, except for Japan, where NTT DoCoMo’s iMode uses a unique packet-switched technology.

Not all U.S. cellular service providers offer Internet access. For those that do, their handsets typically include a browser based on the hand-held device markup language, a predecessor to the standard wireless markup language. These handsets cannot properly display most WML sites. Some service providers also restrict their users to a “walled garden” of sites, not allowing the user to enter an arbitrary URL. While this tactic allows providers to charge companies for placement on their portals, it is a major contrast to BT Cellnet, for example, whose Genie portal not only provides many links, but also is open to all mobile users and allows their customers to visit any WML site.

Cell phone users also have to worry about access and costs outside their local coverage area, as well as spotty coverage and dropped calls. Also, the United States is one of the few places where cell phone users typically pay for incoming calls — “caller pays” is the norm elsewhere. Users do not want to receive advertisements or spam if they are paying for connect time.

Even as next-generation cellular technologies arrive, these barriers must be addressed so that mobile-enabled businesses can gain traction, build user confidence and become successful.

Users of the “mobile Internet” immediately face the formidable problem of text entry from a cell phone. While there are some partial solutions based on word recognition, most text entry is extremely tedious, based on using nine number keys to input 26 letters and 10 digits. Typing “hello” takes 13 key pushes. Sending a short message takes a long time. That helps explain why only a small percentage of cell phone users with mobile Internet access use the service.

Cell phone displays are tiny, typically no larger than 20 characters wide by nine lines long, severely limiting the amount and type of material that can be seen. The situation is slightly better on a personal digital assistant, with its larger screen size, easier input and fewer content restrictions. However, fewer than 1 percent of PDA owners subscribe to a service providing Internet access.

Designing the user experience for mobile Internet access is a big challenge. For current cell phones, it is a regression to the 1970s, when menu-based text input/output was state-of-the-art. Even then, though, users had a real keyboard and an 80-by-24 display. The situation is better on the PocketPC, where a Pocket version of Internet Explorer is available.

In all cases, it is important to remember that the mobile user does not want to surf the Web, but rather wants to complete a specific task, such as checking flight information, stock prices, sports scores or movie listings. That usually requires redesigning sites, not transforming existing sites.

Surfing the Internet from a desktop browser is a rich multimedia experience where sites are viewed on large color displays. Most users have a connection speed of at least 56K, with higher speeds increasingly common. Furthermore, almost everyone has inexpensive local access to the Internet. As a result, the United States has a high penetration of desktop Internet users. The volume of e-commerce continues to grow rapidly as people gain confidence in the technology.

Surfing the Internet from a wireless device, particularly a cell phone, is a big step down as a user experience. It is difficult and expensive to obtain connection speeds above 19.2K, and the norm is currently 9.6K. Unlimited PDA connectivity is typically $40 a month. However, cell phone connectivity is metered, and the simplest interactions take several minutes from the monthly allotment of minutes, with an additional charge per minute above that. That helps explain why the mobile Internet user wants to focus on specific tasks.

In many countries, local calls are metered, so Internet surfing is expensive and far fewer people have home Internet access. High-speed access (DSL and cable modem) is unavailable. As a result, the culture around the Internet is different. In some countries, notably Finland and Japan, cell phones provided people with their first chance to experience the Internet, so they were thrilled with this access, rather than disappointed by its limitations. European and Japanese teen-agers have taken to the short messaging service in much the same way that American teen-agers use instant messenger, and early m-commerce applications have sprung up. NTT actually earns money from downloaded ring tones and Pokémon images.

In the United States, businesses have gained experience with building e-commerce sites and can apply the same principles when extending the site for m-commerce. The site can use the same infrastructure, independent of the device used for access. A key technical issue, though, is to provide different user interfaces based on devices and to deliver appropriate content.

One particularly effective way to accomplish this is by representing data in XML and using XML style sheet transformation to format the output based on the device. In this way, the user of a desktop browser retains the rich experience, while the cell phone user gets a different interface, adapted for the limitations of that device. The separation of the processing from the presentation is a key basic software design principle, and it simplifies development as new devices emerge and bandwidth increases. Even so, it is a lot of work to support a multitude of devices with different characteristics.

Mobile connectivity adds new issues of security and reliability. Today, access to an m-commerce site involves sending an encrypted message from the wireless device to the service provider’s gateway, which is then decrypted before it is re-encrypted for transmission to the merchant’s Web server. While the risk to the user is low, both users and merchants (including banks, stock brokers and airlines) may want greater assurance of end-to-end security before proceeding further with their m-commerce initiatives. Today, many of these businesses are providing information, such as account balances, stock quotes and flight schedules, to mobile devices but are just starting to go from information to transactions, which add significant complexity.

The risk of dropped connections raises reliability issues for the user attempting to complete an m-commerce transaction, not unlike the problems associated with browser crashes, OS crashes and dropped calls in the e-commerce environment. Transaction handling must be able to recover gracefully in the presence of broken and re-established connections.

Finally, many sites use cookies for marketing analysis and customer history information. Support for cookies varies greatly among different devices and their Internet gateways, so site designers and marketing managers must make suitable adjustments in their programs and technologies.

Looking down the road.

Location sensing in new phones will lead to location-based services, letting one find the nearest theater showing a certain film or the closest emergency room. Location sensing allows for personalized services (“anyone, anytime, anywhere, any device”), such as driving directions, personal recommendations and weather forecasts. It also enables the delivery of location-based ads (“wapverts”), though it remains to be seen if the public will accept them, whether ads can be delivered at no cost to the recipient and whether users will seek ad-blocking solutions.

Eventually, we will arrive at substantial levels of m-commerce, and it is valuable to study the experiences in Scandinavia and Japan to see what is practical. At the same time, the huge experience with desktop-based e-commerce and the fractured state of cellular telecommunications in the United States suggest that m-commerce will grow more slowly than the current optimistic forecasts and that it will not take off until voice input replaces the current keypad mechanism. Case in point: Type your name and address on your phone, making sure you get the uppercase letters and punctuation correct, and you will find it is quite difficult.

For now, most m-commerce will involve urgent transactions, not routine shopping. However, companies hoping to benefit from mobile commerce should get started with planning and development right away.

• Tony Wasserman is vice president at West Coast Labs, a division of Bluestone Software, Philadelphia. Reach him at [email protected] 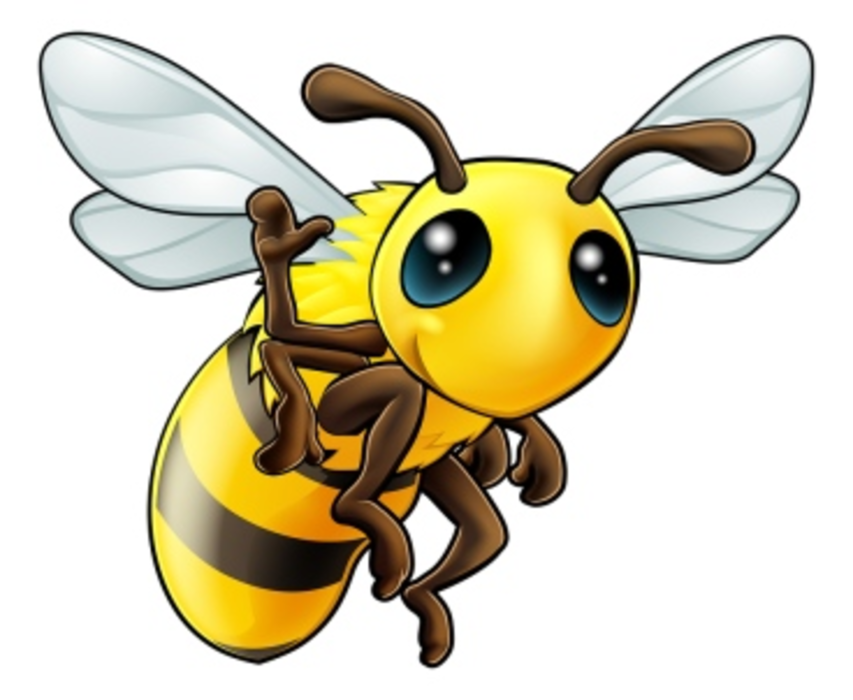 Marketers are an optimistic lot. More than a third (34%) of the 2,620 marketing pros responding to a…