SCARSDALE, NY – Although some categories of mailers have scaled back on their use of alternative media in November and December, this has been a busy year for mailers who use such programs as package inserts and catalog blow-ins, according to alternative media program managers who gathered here yesterday for a roundtable discussion at the headquarters of Fred Singer Direct Marketing Inc.

Budget concerns — and possibly fears over Y2K-related glitches — have caused mailers to eliminate some of their alternative media programs in the fourth quarter, some managers said.

“I saw a lot of cancellations for November and December, and that’s the first time I’ve ever seen that,” said Sandra Roscoe, vice president of management at Fred Singer Direct. “They want to cut down on expenses, and they’re hoping the revenue is going to come in from October mailings.”

Others said that a drop-off occurred only in a few categories, such as bank products and film processing, which tend to be cyclical anyway.

Marie Buzzeo of Direct Media Inc., Greenwich, CT, also said that many mailers might be concerned about computer problems related to the year 2000 “until the first quarter comes along, and they see that their bank accounts are still there.”

She described 1999 as “kind of a flat year” in which some of the large mailers using alternative media stepped back to re-examine their product offers.

“If company ABC has used the same offer out there in direct mail for 10 years, there’s only so much [exposure] that offer can substantiate in the market,” said Buzzeo. “I think in 1999, many mainstream mailers said, ‘Hey, what are our best products?’ “

Others described 1999 as a positive year in which many mailers were competing heavily for space in alternative programs.

“I’ve just seen a lot of new competition, to the point where there’s price wars between mailers,” said Jody Smith of Walter Karl, Pearl River, NY. “But, I sort of wonder what’s going to happen, if someone just saturates the market and it’s really not a proven market for them, what’s going to happen next year?”

The list managers, along with people on the brokerage side at Fred Singer, also discussed such topics as offering free tests to alternative mailers, how many inserts should be included in a single envelope and how flexible program owners should be with their pricing.

“One of the reasons we’re having this meeting is to better the reputation of alternative media,” said Jillian Payne, vice president of brokerage at Fred Singer Direct. “This isn’t a place where you throw the last dollars of your ad budget.”

Fred Singer, president and founder of the brokerage and management concern, said that overall he expects the coming year to be busy for alternative media mailers, however, as they seek to take advantage of new programs and as the growth of e-commerce adds to the number of package-insert programs available.

Belardi/Ostroy ALC has added a list recommendation feature to its Web site, the New York list brokerage and… 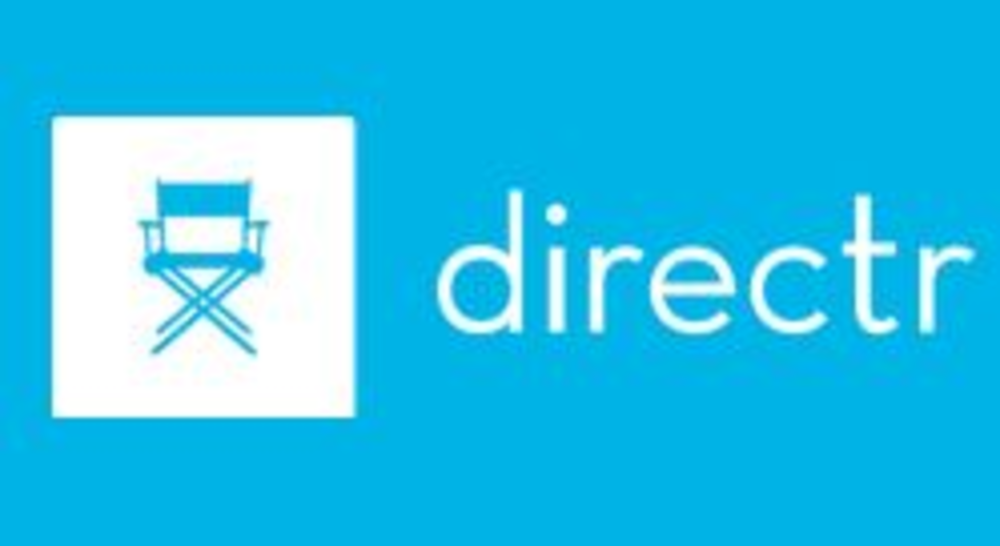 YouTube is making a push for local business’s ad dollars by acquiring Directr, a video making app for…