Online travel deal aggregators Expedia and Orbitz each have boosted their efforts this March ? not only to reach college students heading to spring break ? but also the number of increasingly budget-conscious travelers across the US. While travel costs fall, the sector has seen an overall decline in con­sumer spending — so competition is particularly fierce.

“Americans are re-evaluating their travel budgets, but that doesn’t mean that a spring break is 22

out of reach,” explained Katie Deines, a spokesperson for Expedia in an e-mail to DMNews.com.

Expedia launched The Spring Break Free Nights promotion at Expedia.com/freenights, giving travelers their last night free at more than 700 hotels, when they book a three-, four- or five-night stay. In addition, for Spring Break cruises, Expedia also is offering sales on Norwegian Cruise Lines, with three-day sales starting at $169, and Disney Cruise Lines, with savings of up to $220 per person.

Expedia is targeting travelers of all ages with its promotions, Deines said. It has several hotel deals in traditionally family-targeted destinations, including Orlando. Offers include the Clarion Hotel Universal at a reduced rate of $69 per night with a third night free. To target couples seeking a romantic getaway, Expedia has Hawaii vacation packages.

“Americans don’t have to spend as much as they did last year for their spring vaca­tion,” added Deines. “As hotels try to offset weaker demand, Expedia brings value to its partners through additional exposure in sales like the Spring Break Free Nights promotion.

Travelers that are still able to vacation this year don’t have to spend as much as they did last year – or they can travel better than they have in previous years.”

Orbitz is also highlighting the biggest sav­ings available for potential travelers. The site has been profiling destinations in North America, Mexico and the Caribbean that have the biggest year-over-year savings in average daily hotel rates between March 1 and April 15.

“Travelers who are still looking to book an affordable spring break getaway in March or April won’t be disappointed,” said Jeanenne Tornatore, director of public relations for Orbitz.com in a statement.

“With average daily hotel rates in some top destinations significantly lower than last year, combined with the many hotel value-added offers such as spa and shop­ping credits, this spring break is shaping up to be a great time for the budget traveler,” Tornatore continued.

Recent violence in Mexico and the subse­quent US State Department’s Travel Alert issued on February 20 have not deterred many marketers from offering deals for south of the border getaways.

For example, MexicoSpringBreak.com is promoting trips to Mexico through key­words including “Spring break sale.” The site uses video and images to promote its package deal trips to Rosarito, Cabo San Lucas, Acapulco and Cancun. The firm did not return calls for further comment on its marketing efforts. 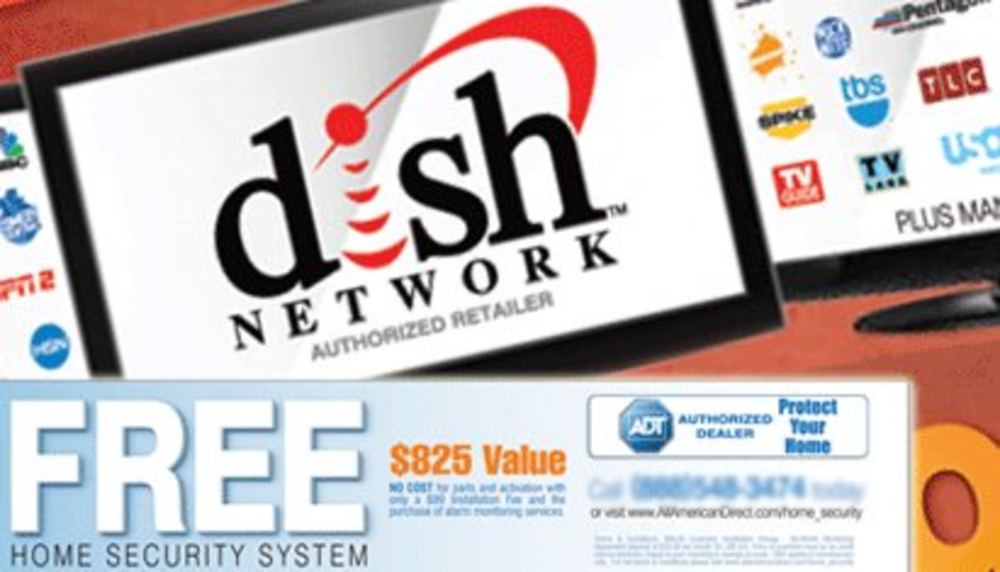 The journey from satellite services?provider to Internet retailer of items for the home may sound unusual but, for…

The attorneys representing the plaintiffs in class action privacy lawsuits against DoubleClick Inc. said they were pleased with…