Single-cup coffee brewing company Keurig is well known for the brewers it sells to corporations. In December, the company launched a direct-to-consumer campaign to build its reputation in homes across America as well. While the campaign incorporated TV spots, online ads and a website relaunch, its focal point was print direct marketing, a first for the company.

Keurig worked with agencies King Fish Media and Brand Content, drawing on consumer research that indicated that direct mail was preferred by its target audience. The company used a tiered direct mail approach, sending out a 16-page gift guide to 100,000 current or lapsed customers, while delivering a more informational “accordion” mailer to 25,000 prospective customers that had not ordered before, offering a basic explanation of Keurig’s machines and the signature “K-cup Portion Packs.”

“What’s interesting about consumer direct is you wear two different hats — in one role, you are interested in driving the customer to e-commerce, but there’s also the element of supporting the overall brand of Keurig,” says Tammy Hegarty, director of consumer direct and digital marketing for Keurig. Hegarty says receiving a mailer about Keurig’s home-brewing products can enhance an individual’s interest in having a brewer in the office as well.

Other traditional b-to-b marketers are also adjusting their message to target consumers.

For some companies, a shift to consumer-focused marketing comes as a result of changing realities in the industry. With the healthcare reform legislation that passed earlier in 2010, a much broader landscape opened up for individuals looking to buy health insurance plans. To capitalize on this, Independence Blue Cross launched “Plans that Fit” in early November, its first broad-scale marketing campaign not targeted to C-level executives of large companies.

The campaign includes TV spots, online ads and a direct mail piece that will roll out in February and March, going out to about 20,000 recipients. The promotions target individuals in the 25-to-34-year-old age bracket, as well as small business owners.

“We use the phrase ‘now more than ever’ in the tagline to emphasize that in these uncertain times,” says John McClung, senior director of creative services for Independence Blue Cross. “We went where these consumers are. We continue to be with our customers through it all.”

Another marketing Cisco, which built its name in the b-to-b technology space, does a fair amount of traditional and online marketing for its Flip camera, and its Valet and Linksys networking home networking products. Last November, Cisco rolled out a campaign for Flip, its largest to date, which includes TV spots featuring user-generated videos, an outdoor campaign with a call to action, search, e-mail, and a microsite (www.doyouflip.com) that invites users to post their own videos.

Ensuring that the shift to consumer marketing enhances the brand’s b-to-b business is important when expanding the company marketing, according to Debra Ellis, president of Wilson & Ellis Consulting. From her experience, one of the chief concerns for any b-to-b brand moving into consumer direct mail is to be sure the company is sending out to quality addresses.

“Every single time, with companies I’ve worked with that have expanded into the consumer market, there was a nightmare in the housekeeping of their database because that wasn’t their core business,” says Ellis.

She recommends that clients get agency assistance specializing in traditional marketing for direct-to-consumer programs, which can assess the quality of a particular brand’s lists.

That was what Advanced Aesthetics Concepts did when it recently launched a program to connect with end users. The company, which markets cosmetic medical equipment to physicians, developed a program with direct mail company PostcardMania. To entice the dermatologists and plastic surgeons to purchase the company’s Lipo-Ex machine, A $5,000 direct mail campaign was also included for each client to promote the new machine and its services to potential customers in the community.

“The more we get the word out, the more likely other consumers will go to their doctor asking about our equipment,” says Jayne Wilks, director of marketing for Advanced Aesthetic Concepts.

Mobile: We all know that it’s a big deal and that it’s here to stay. But here at…

Microsoft’s acquisition of Fast Search & Transfer last week for $1.2 billion is a development that will significantly… 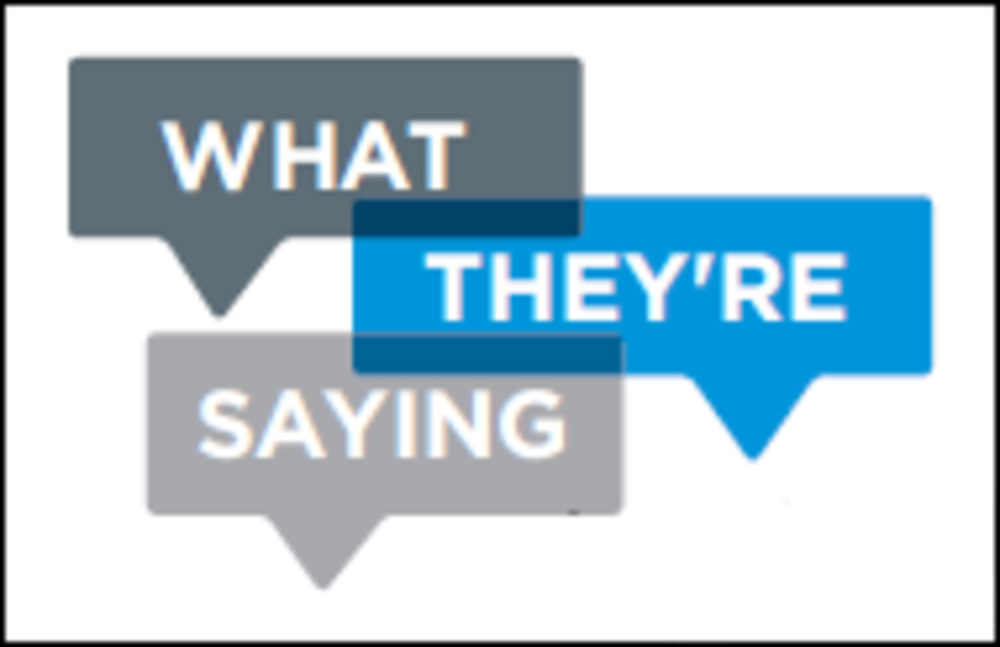 When Facebook’s IPO debuted on May 18 with more of a fizzle than a bang, the media leapt…