Dell made headlines last year when it announced it had raked in $6.5 million in sales through promotions on Twitter. At the time, most of the coverage focused on Dell’s direct to consumer products, such as laptops, software and accessories. Yet, Dell’s b-to-b marketing team says it too is finding success in leveraging social media to develop leads for its enterprise technology sales team – a group that sells green computing, virtualization and IT solutions to major corporations.

Rishi Dave, Dell’s senior manager of online marketing for its large enterprise group, says the company found particular success in its own branded social communities. For example, the Delltechcenter.com site allows current and prospective customers to interact with other customers, as well as Dell technical experts.

“We’re doing very large deals with very large corporations, and these deals take a long time,” he says. “What we found is [customers] don’t only want to talk to sales people, or PR people, marketing people. They want to talk to engineers, the people who built this stuff. Through these communities… we allow this to take place.”

Building rapport with customers in social media – whether on Facebook or a private branded network – has become a new step in the lead “nurturing” process. “What it does is it increases the [lead] quality,” says Dave. It also “accelerates the sales process,” he adds.

Which channel is driving
your traffic?

A 2010 study by LeadForce1, a marketing automation platform, found that Wikipedia is the most effective social media channel in bringing relevant leads to b-to-b websites. Its survey also found that LinkedIn drove the most visitors to b-to-b sites from social media, but that these weren’t necessarily the best leads. “Marketers tend to go after sites that give them the largest number of visits,” says LeadForce1 CEO Srihari Kumar. “They should not measure their social media effectiveness based on the number of visits, but rather customer intent.” He explains that traffic from Twitter and Facebook tended not to be lead-driven because these were typically made up of existing customers. Those coming from LinkedIn, though high in volume, were more interested in learning about the company itself, rather than its products. The company measured “intent” by tracking where on a company’s website that users navigated to and length of visit.

Although relationship and brand building are typically at the forefront of PR efforts on the social web, Dave points out that you can “absolutely” turn a Twitter follower into a lead if you follow the social protocol.

“We do it all the time,” he says. One example is tweeting a link to a webinar and then collecting those e-mail addresses as people register, he points out.

“All of these tools that people think about as being consumer tools, like Twitter, are just as powerful in the b-to-b space,” Dave says.

“It’s just ear to the ground, the same thing that can happen at a trade show,” Dunay says. If someone tweets a query about a competing product, he might forward them material on where Avaya can help, or he might try to direct a dissatisfied Avaya customer to help.

Dave wasn’t willing to share figures on Dell’s success in social b-to-b marketing, but said the company is tracking it internally. “We’ve been able to track at a high level how customers have come into our communities, what they’ve talked about, and how that’s affected what they’ve done in an actual sale.”

Consumer brands like Coca-Cola and Victoria’s Secret have made headlines for their prowess on Facebook and Twitter, but b-to-b companies market to specialized and smaller audiences. Rather than seeking mass appeal, b-to-b requires careful consideration of where your customers spend time.

“If you’re selling to enterprise, you’re targeting slightly differently,” notes Samir Shah, founder and CEO of software company Zephyr. “The goal is always to get folks to come to our site and convert them to a lead, which we do primarily through our sign-up form, so we can follow up.”

Both Zephyr and Dell noted LinkedIn as a positive lead generation source, because it’s a good place to locate both the end users of their high-tech and company decision makers weighing in on a product purchase.

Some b-to-b marketers are looking beyond the obvious social networking portals. Brad Pierson is manager of integrated product sales at the Regulatory Affairs Professionals Society, a membership organization for the health product regulatory profession. RAPS recently turned to virtual career fairs provided by Unisfair to give members new benefits and bring in revenue through its exhibitors. It also allows RAPS to find new members or learn more about existing members.

“We can capture their information and get them into the database,” he says. “We ask for phone number, e-mail, area of interest. We use that to follow up by e-mail and physical mail.”

“In virtual events you know everything [prospects] do,” he says. “If you chat with an exhibitor, it can store the types of questions you asked, and the type of collateral you picked up. This traces back to your demographics… and shows how engaged someone is.”

Still, marketers have learned that any foray into a social media effort should be led with the idea that you are participating. “Social is about permission-based marketing,” says Rashmi Sinha, CEO and co-founder of SlideShare.

In October 2009, the Bay Area company added LeadShare to its web-based document sharing platform. More than 2,000 companies are using the product to publish presentations, product information, whitepapers and videos. LeadShare is designed to be “sharable” through social networks, blogs, etc. The publisher chooses whether or not the user must fill out a drop-down information form before accessing the full content. Sinha reports that making the fill-in form optional elicits better leads.

In fact, many of those experimenting in social media caution against being a “nuisance” by being too overt in your promotions. Dave adds: “If we try to do overt marketing, the community immediately picks up on that. If we focus on trust, we find we go a lot further in helping to influence their decision in what they do with Dell.”

Whether it’s on a mobile phone, an e-mail inbox or a social network profile page, the personal space… 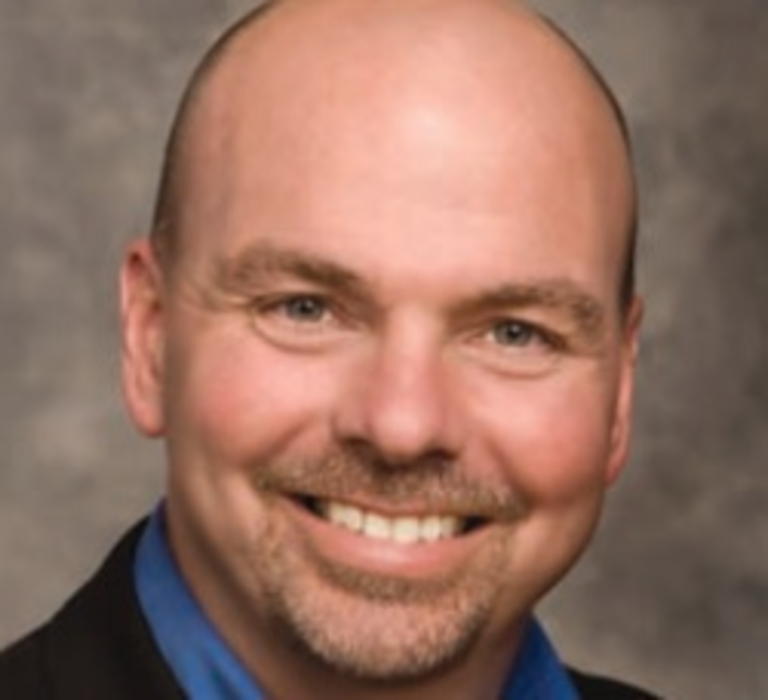 Leverage email marketing to get started in social media

When preparing a marketing plan, a lively debate often ensues over how to build social media into the…

When I received my stimulus check last year, I — like most people — split it between the…