The inaugural survey asked BTB marketers which type of offer they used in their single best campaign and worst campaign over the past 18 months and found that brand/product information such as case studies, pricing tools and other materials that explain a company’s product or service was employed in only 16 percent of the campaigns. Promotional offers, however, were used in 61 percent of the campaigns, many of them the worst-performing campaigns.

“We were surprised that the promotional offers were being used the most widely,” said Joan Ritter, senior vice president of direct and relationship marketing at Slack Barshinger, Chicago. She had expected product information offers to be more widely used.

BTB marketers tend to copy what they see BTC marketers doing, which explains the heavy usage of sweepstakes and contests in BTB campaigns, Ritter continued.

“As BTB marketers move to highly promotional offers, the list is more important than it ever was,” Ritter said. This is because promotional offers are typically used to generate leads but if marketers aren’t vigilant in the quality of their lists, they could end up generating a significant number of unqualified leads. 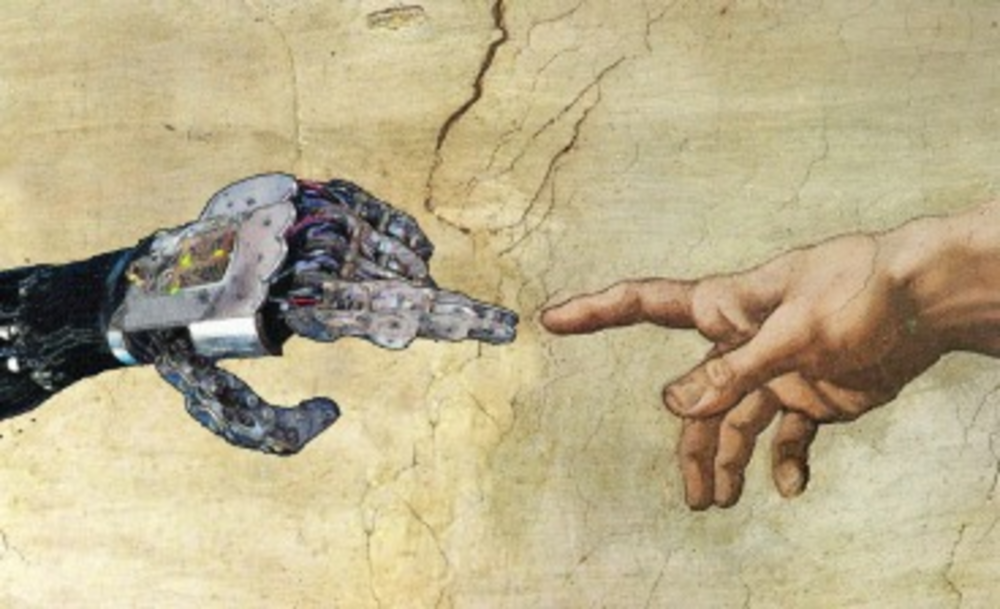 Ever since the first TV commercial premiered way back in 1941, video has been a boon to marketers.…

Thirty-year telemarketing industry veteran Jon Hamilton started a company this month based on the idea that, for the…