BTB Cataloger's Prospecting Effort Gets a Lift From SIC Codes

Eagle Equipment hopes to build on success it had this spring in attracting prospects with its summer catalog, which has dropped the first of three mailings.

The business-to-business automotive equipment cataloger will mail a total of 750,000 catalogs this summer, with 525,000 going to prospects. A March drop of 275,000 catalogs included 198,000 sent to prospects. That catalog had a 0.09 percent response rate among prospects, up from 0.07 percent for previous mailings.

“That number may seem low by industry standards, but it's a significant increase for us,” said Marc DelCheccolo, direct marketing manager at Eagle Equipment, Norton, MA. “Obviously, the higher response rate is a direct result of a more precise list that we've been working with.”

The cataloger used iMarket's MarketPlace 6.2 CD, which has more than 12 million companies organized by Standard Industrial Classification codes, allowing Eagle Equipment to pinpoint prospects. IMarket, Waltham, MA, is a Dun & Bradstreet subsidiary that provides integrated database solutions for sales and marketing campaigns. Eagle Equipment will lease names for one year. IMarket provides annual updates, which include companies that have exited or entered the automotive equipment industry.

Besides free shipping, which the cataloger typically has offered, the summer catalog offers $100 off purchases of $2,000 or more. DelCheccolo expects response rates to exceed those for the March mailing, which did not offer a similar discount.

“Those [prospect names in March] have generated $2,000 for every 1,000 catalogs we sent out,” DelCheccolo said of the March mailing. “We weren't offering anything. We weren't giving away $100 off any orders, so those sales from prospects performed just as well as our regular mailing.”

Even the 0.02 percent jump in response rates is significant, DelCheccolo said, given the competitive nature of the automotive equipment industry and the expensive equipment that Eagle Equipment sells.

Eagle Equipment tracked prospects for the March mailing by putting a different key code on the back of their catalogs. Shoppers were required to enter the key code on their order forms. The average sales order for the prospect file was $2,250, which is a typical average order for the cataloger's house file.

The latest 32-page, four-color catalog features 150 items with prices ranging from $99 for an oil drain to more than $20,000 for equipment packages, such as a wheel alignment lift and rolling air jack. The first 22 pages are devoted primarily to car lifts costing several thousand dollars each.

“We put that out front because we want to give them more of a platform,” DelCheccolo said. “We also show people how the product is used throughout the catalog, so we provide a lot of information about the product itself. It's a great selling tool.”

The company mails 4 million to 5 million catalogs a year.

The cataloger decreased its catalog pages from 48 to 32 last spring. DelCheccolo said there were items in the book that were not producing sales. However, the company plans to increase the catalog to 40 or 44 pages, possibly later this year.

The bottom of each right page has the company's toll-free number, and the left page has either a list of credit cards accepted, its Web site or its 30-day money-back guarantee.

Its Web site, www.eagleequip.com, began selling items in January and accounts for 6 percent of company sales.

The U.S. subsidiary of Europe’s largest mail-order supplier of hotel and office equipment said this week that it… 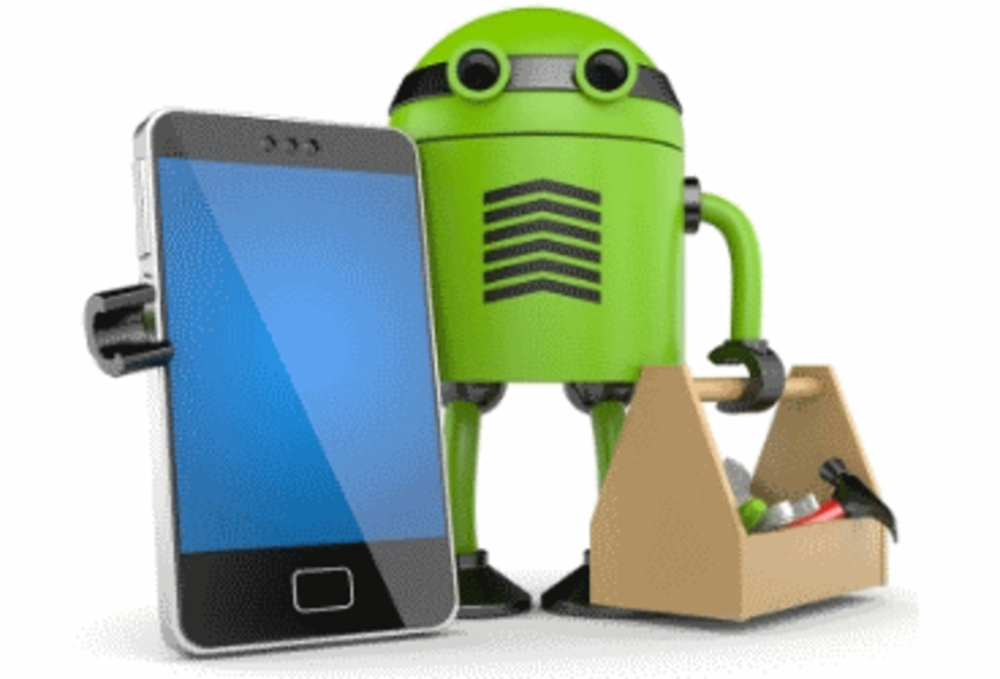