Deerfield, FL-based BSI upgraded spots in May with a $14,000 production budget, several times what the organization spent on previous ones. Upscale cable channels that would not have considered BSI's cheaper ads have readily run the spots, the company said.

Among the cable stations that ran the 30- and 60-second spots were Lifetime, MSNBC, TV Guide and A&E. They also ran on local cable.

The channels were selected to target an upscale demographic. BSI's services are meant for those with thousands of dollars in credit-card debt, so the company must target people with high-enough incomes to support that debt, said Bonnie Schalle, owner and president of E&M Media Group Inc., New York, the consultant BSI hired to help run the campaign.

The spots, produced by Judson Bibb of Bibb Productions, Hollywood, FL, featured middle-income people in nice homes discussing their debt problems and how BSI helped solve them. One featured a white couple, the other a single black woman.

The infomercials featured a toll-free hotline for consumers to seek more information without obligation. Inbound calls were handled by West Teleservices, Omaha, NE, whose agents qualified prospects for follow-ups by mail from BSI.

West Teleservices maintains a different toll-free number for each station that runs the ads, letting BSI determine which stations provide the most leads.

The new spots generated hundreds of leads per day, and 50 percent of those who responded became BSI customers, a significant increase over the cheaper television ads the company had run. The campaign's success has led BSI to pull back its television advertising in order to save its budget for the busier fall and winter seasons to come.

BSI has been using per-inquiry advertising. Instead of paying for a block of airtime, BSI pays television stations based on how many leads they generate. The main advantage of this payment format is that the cost of advertising is directly connected to how well the spots perform. On the downside, advertisers have no control over when the ads run, and stations show the spots only when they have unsold time.

BSI is considering switching to paid advertising next year. The company wants more control over the time slots for its spots, and might save money by paying a flat rate because of the high number of inquiries generated by the ads.

Mail.com Media Corporation (MMC), a digital media company that owns and operates Mail.com and its e-mail service, has acquired…

As you probably know, a group of high-profile SEO bloggers has been engaged in a debate with me… 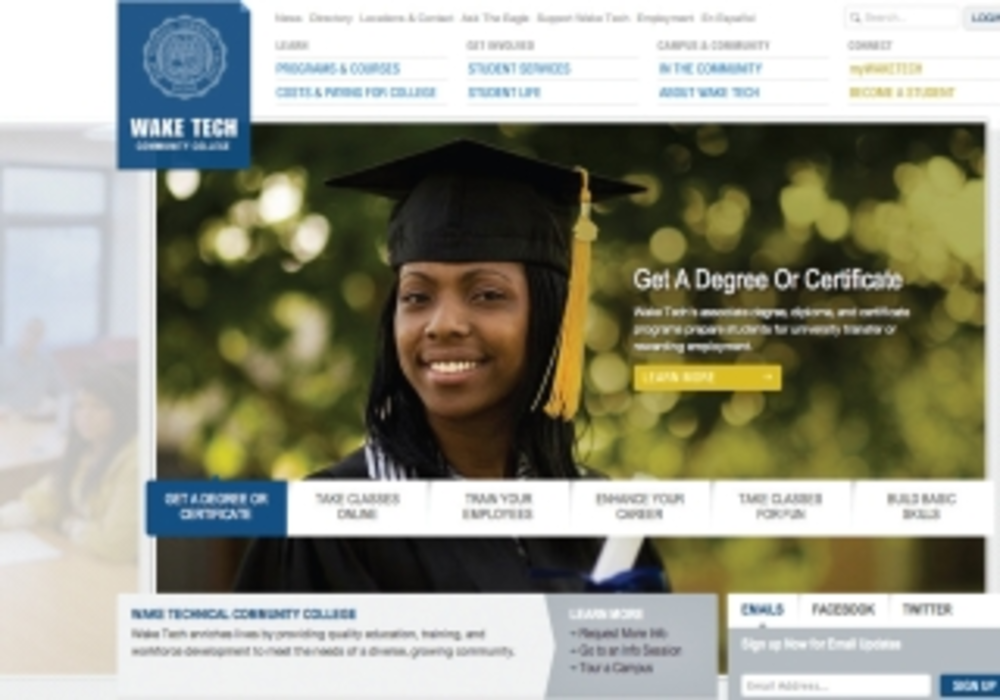 As universities and community colleges face stiffer competition from each other, as well as new channels like online…