Brookstone announced October 16 it has appointed Ronald Boire president and CEO. Boire will also join Brookstone’s board of directors.

Boire previously served as president for North America and corporate EVP for Toys “R” Us.

Philip Roizin, who has served as interim president and CEO since February, resumes his prior responsibilities as EVP for finance and administration and CFO, a position he has held since 1996.

Jackson Tai, chairman, cited Boire’s excellence in turning around brands in a statement. The retailer reported total net sales of $134.4 million for the first half of 2009, a 28.2% year-over-year decrease. Same-store sales decreased 21.6% year-over-year.

“Ron brings 27 years of extensive product development, merchant and retailing experience to our innovation-led company,” Tai said in a statement. “He has a track record of turning around businesses, re-focusing brands and developing products that customers want.” 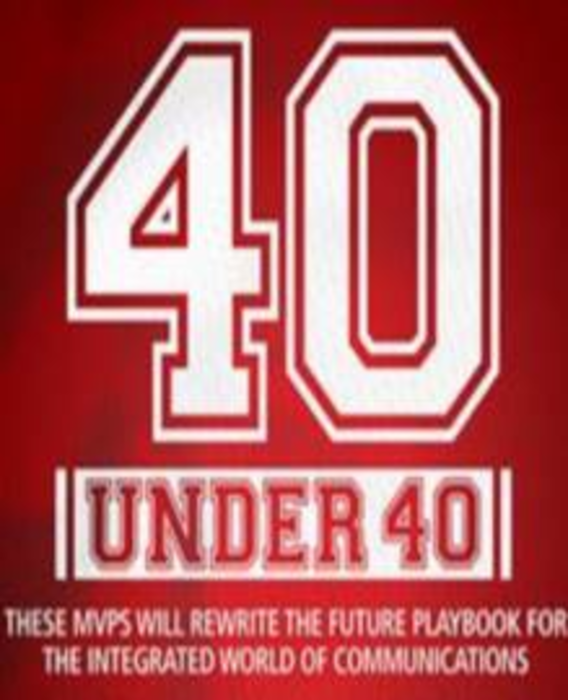 PRWeek reveals this year’s 40 under 40 winners

When it comes to being an influential leader, innovator, and pioneer in PR, age is just a number.…

Mailers and direct marketers have until Jan. 31 to comment on a plan for the structural change of…