Streaming video technology is being implemented by a growing number of station affiliates, according to a new study by Digital Broadcast and Programming/Webcast Track, a San Diego research firm.

According to the study, some stations run their entire programming schedule on the Internet. Streaming describes a technology to send on-demand audio and video signals through the Internet in real time. The streamed programming allows advertisers to reach the Internet audience, which extends beyond the geographic signal limits of a station. Commercials are inserted in several ways, including during simulcasts that match the televised broadcast or before the streamed content.

In one notable example, WHDH-TV in Boston runs streamed insertions prior to the video content. A Bell Atlantic commercial appeared last month that allowed viewers to point and click on the ad and receive an offer for a calling card.

While the Internet audience is smaller than the broadcast audience, the two media channels can be used together to increase the impact of a marketing message.

“Marketing on the Internet has to do with promotional reach when stations are able to inform people of their Web sites and flow audiences to watch a single event,” said Paul Palumbo, an analyst with the research firm.

Most marketers are only testing streaming video and are not shifting large amounts of their ad budgets to the Internet because it is still early in development. According to the research, streamed video is cost-prohibitive for many companies. The average streamed ad costs $100 to $200 CPM, about 10 to 15 times the rate for broadcast and cable television. The cost is higher because the audience is much more targeted than the audience for television ads.

“Though the cost is high, many companies are willing to pay that price because of the interactivity,” Palumbo said. “There is more value associated with that and there is much greater appeal among advertisers who were compelled to go further to market their products.”

In DB&P’s research, the company found that of 840 Web sites hosted by television networks, 318 of them (38 percent) have some sort of streaming video on the Web site, whether it is simulcast, on-demand or a link to the network’s site.

“Affiliates are quickly making the leap from a graphical/text-driven experience to delivering what they do best, and that centers on their video franchise,” Palumbo said. “What’s dramatic about the findings is how fast the percentage of affiliates are adopting interactive digital set-top box penetration, broadband penetration and Web TV penetration.”

Affiliate and cable sites that have streaming video capabilities reach 37.5 of U.S. households which have Internet access. Web TV has a penetration of 0.8 percent penetration in all of U.S. households. In the cable markets, digital set-top boxes are in 3.7 percent of homes with cable television while 1.2 percent of all cable households are equipped with broadband Internet access. This means the majority of people who access streaming video are doing so through the personal computer and not the television. This makes streaming media a cost effective means of attracting an audience, in contrast to the high cost to advertisers.

“On-demand video programming is a relatively cheap way of programmers to experiment with how viewers might want to access and consume local programming along with national programming in a digital format,” Palumbo said. “Moreover, with many station groups now fully funding online divisions within their broadcast divisions, this is one of the most exciting areas of potential co-production and co-promotional chances for Interactive producers to work with affiliates.”

The Broadcast Affiliate Study also found that many network groups are outsourcing their services to enable Web sites to hold an audience on site and not be sent to a third party or interactive broadcaster, such as Broadcast.com. The study cited the A.H. Belo station group as one of the first media groups to host and maintain its interactive video campaign through a partnership with Broadcast.com. However, the company replaced Broadcast.com with InterVU, a streaming technology firm in San Diego, as the bandwidth partner for WCNC-TV in Charlotte, NC, so that the affiliate has more control over its interactive programming.

“The growing availability of broadband access and platforms could result in local news and content aggregators, which will attempt to align with broadcast affiliates in revenue sharing deals to make archive and library content with historical significance and regional appeal available to high-speed users,” Palumbo said. “The interactive video side of the affiliate’s overall video business model is not yet significant from a revenue standpoint.” 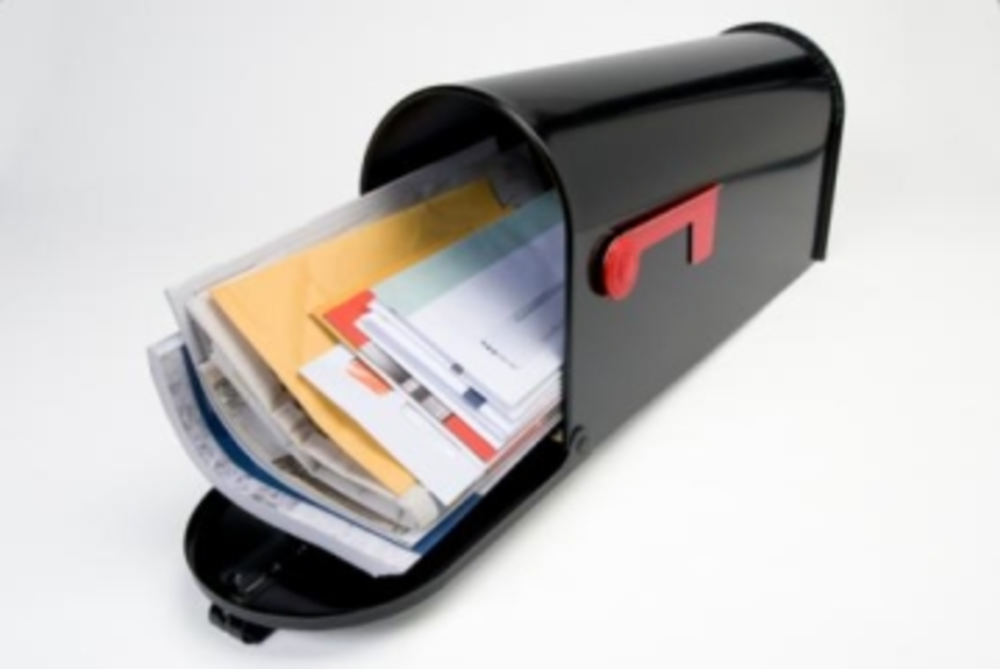 How to create strong brand messaging in the digital age

In my last blog, I talked about choosing the right digital platforms for your company. Once you’ve chosen…