Broadband Use About to Overtake Narrowband: Nielsen//NetRatings

At-home broadband Internet use in the United States is about to overtake dial-up narrowband.

According to Nielsen//NetRatings, 62.9 million active Internet users accessed the Web at home through broadband in May, representing 49 percent of all online connections.

Just four years ago, high-speed Internet users accounted for only 9 percent of the active online population, or about 7.18 million people. Dial-up connections are steadily declining as Nielsen//NetRatings revealed that the number of narrowband users dropped from 74.5 million in 2000 to 66.5 million in 2004.

Broadband’s dominance will work to the advantage of advertisers as they are better positioned to serve streaming media ads and animation in a more seamless, television-like and eye-catching manner. Broadband’s rapid serving of Web pages affects online use. Nielsen//NetRatings claims broadband users surf more on the Internet than their narrowband counterparts.

Users surfing the Web via high-speed lines spent an average of 17 hours online in May. Narrowband users spent only nine hours and 51 minutes online during the same month.

Broadband users recorded about 1,300 pages per person online in May as narrowband surfers averaged 536 pages. The average visits per person in the broadband user population totaled 33 in May compared with an average of 18 for narrowband. 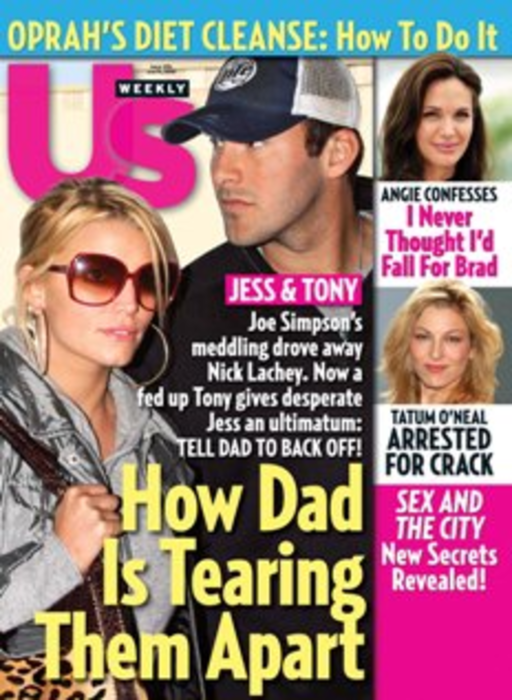 The U.S. Postal Service and the National Postal Mail Handlers Union yesterday announced a tentative agreement on a…