Broadband Gets ‘Married in the Morning’

The online version of the dream wedding reality show is viewed from a link at http://www.gm.tv/. It features additional content including behind-the-scenes footage and extra gossip shot by an interactive producer who worked exclusively for the online element.

The broadband offering was promoted through the TV broadcast on the company’s channel as well as on YouTube.com and in GMTV’s weekly newsletter of 120,000 subscribers.

“It was natural to do [‘Married in the Morning’] on the Web because [the show is] interactive,” said Samantha Stone, vice president of product development at Maven, Cambridge, MA.

Ms. Stone said that one challenge of Internet TV is “creating an experience that can rival the experience that people get from the regular TV broadcast. It requires combining the content with interactive features in a logical and relevant way.”

Other sticking points GMTV faced when converting broadcast format to broadband ranged from rights and permissions issues to translating the level of insight and quality to an interactive format. Another issue was getting adequate resources for the interactive component of the show.

“The TV show is a primary concern, and the creation of extra broadband content is sometimes considered as a second priority,” Mr. Smyth said.

ACDOCO’s laundry detergent brand Glo White  is the overall sponsor for the online show and is featured in pre-roll ads. Pre-roll spots for Maven content are more traditionally sold through the Maven ad network.

Initial response to the online version has been positive, Mr. Smyth said.

“Our broadcast production team really started to see the value of secondary material through our broadband offering,” he said. “They would never have time in our rolling news show to cover the broad content we cover in interactive.”

GMTV will continue to explore the online television venue.

“We’re going to gradually expand our broadband content in line with what our users want,” Mr. Smyth said.

EShow to Debut As Fall Internet Show for Consumers

With the fall debut of eShow, an Internet expo created solely to help consumers interact face-to-face with Internet… 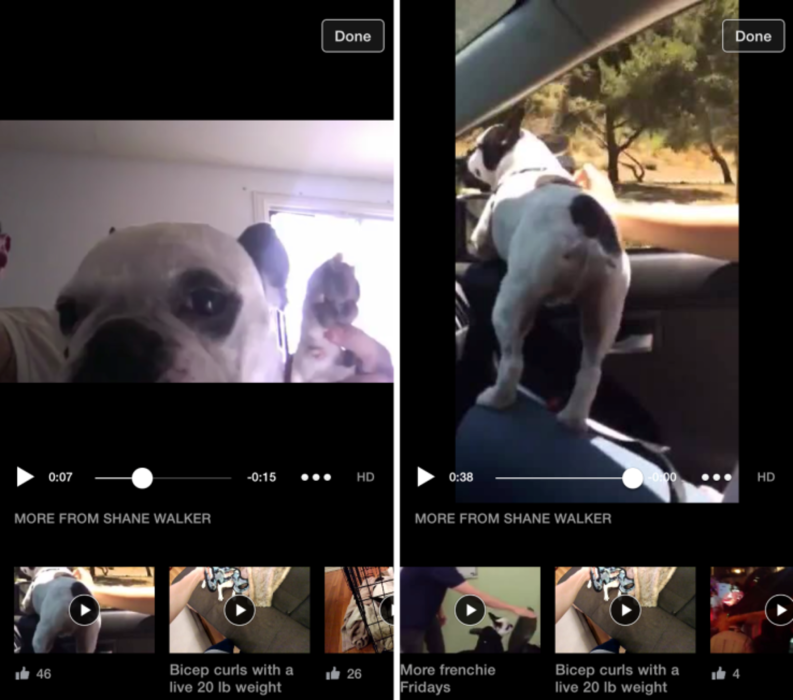