The Communication Workers Union and Consignia may announce an agreement today in the negotiations on postal workers' pay.

Neither side would release details until a definitive agreement is reached, but the deal is said to offer significant pay increases over the next 18 months linked to other changes.

Last month, Britain's postal workers voted to strike the first week in March if no progress were made in talks. The employees want a 5 percent pay raise. Royal Mail has offered a 2 percent increase, with a further 0.5 percent if customer quality of service targets are met.

Union members approved a strike earlier this month but delayed setting dates in the hope an agreement could be reached on their pay dispute with Royal Mail. The CWU said Royal Mail had provoked action by firing two workers in recent days.

John Keggie, the CWU deputy general secretary, confirmed that the threat of industrial action has “receded significantly” following a meeting of his executive council March 5.

“I hope we will be able to finalize an agreement by the end of the week,” he said. “That will then be put to a ballot of our 145,000 Royal Mail members.” Some work remained before the dispute could be considered ended, “such as job security assurances,” he said.

A Consignia spokesman said “substantial progress” had been made in talks and that an “agreement can be reached.” 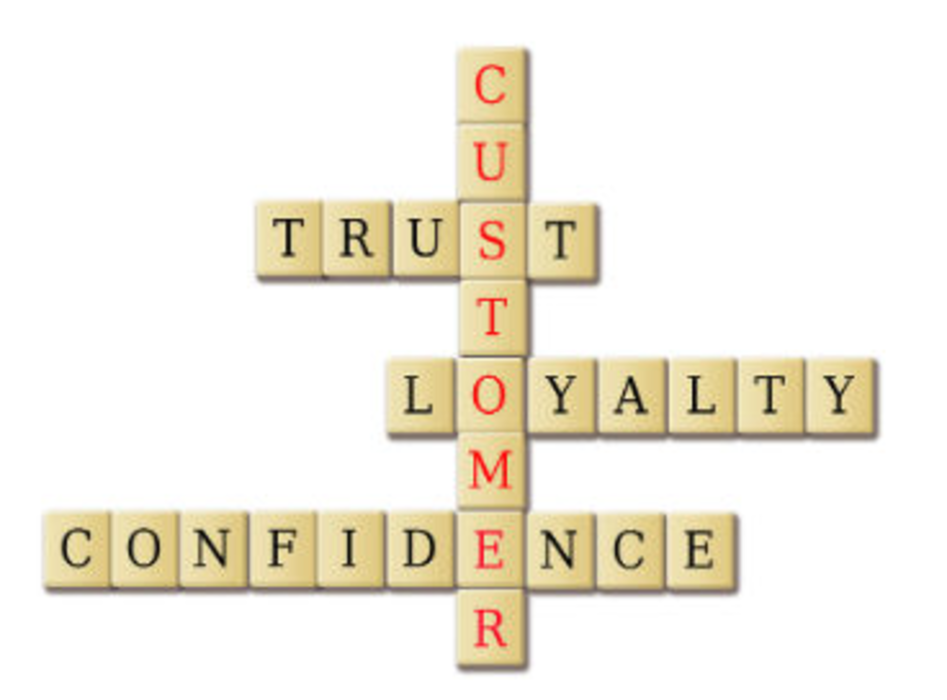