Consignia, the parent company of the British post office, said that it will cut as many as 30,000 jobs in the next 18 months — more than 10 percent of its workforce.

The job losses follow a reduction of about 10,000 in the semi-privatized organization's 200,000 staff over the past year.

Consignia was incorporated in March as a government-owned public company that could borrow, invest and take part in joint ventures.

Chief executive John Roberts told a Parliamentary select committee that the group was trying to reduce costs in the face of increasing competition and huge losses.

He said the company hoped most of the cuts would be reached voluntarily and through outsourcing of contracts for activities like cleaning and catering business away.

Orion Technologies, a telecommunications technology firm, has hired iCore Advisory Services to expand the telemarketing operations of its… 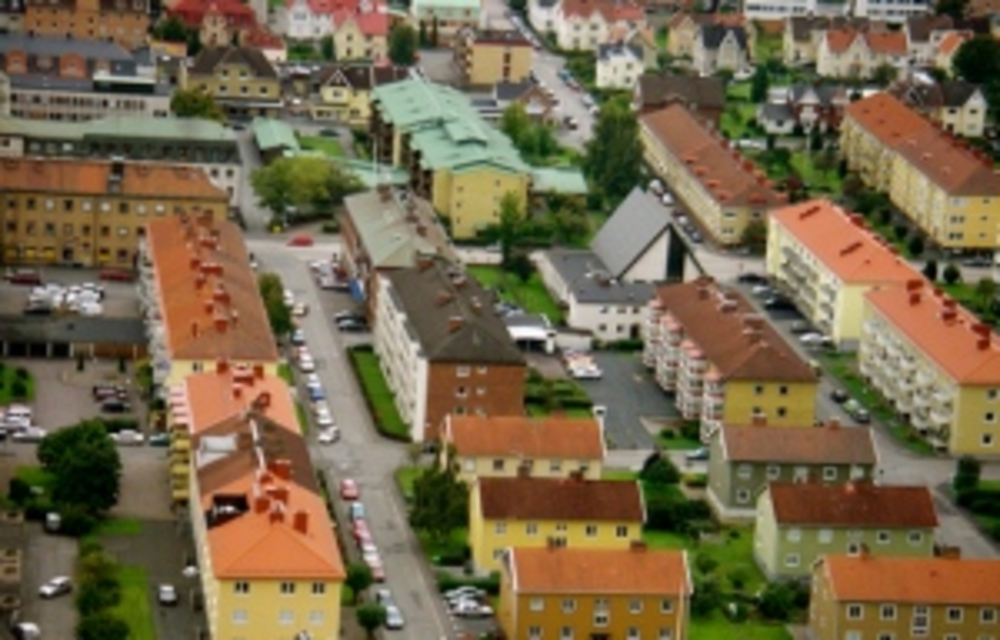