“For the heart, life is simple: It beats as long as it can.”

But, what if we knew that through research we could help the heart beat longer?

Well, for the British Heart Foundation, the nation’s heart charity and the largest independent funder of cardiovascular research, this is its mission. However, in order to pioneer research, the foundation must receive donations not only from organizations but the public.

Yet tapping into that public, whose lives had become saturated with technology, would take innovation.

The heart of the issue

Cardiovascular (heart and circulatory) disease causes more than a quarter of all deaths in the United Kingdom. That’s nearly 160,000 deaths each year – an average of 435 people each day or one death every three minutes, according to the BHF.

In 1961, more than half of all deaths in the UK were attributed to CVD (320,000 CVD deaths). Since 1961 though, the UK death rate from CVD has declined by more than three quarters. Death rates have fallen more quickly than the actual number of deaths because people in the UK are now living longer lives.

In 2016, there are around 7 million people living with cardiovascular disease in the UK: 3.5 million men and 3.5 million women.

The BHF, which had been conducting research since 1961, decided a new, innovative event was necessary to make the public aware and interested in donating their time and money to the cause.

In early 2016, the BHF met with Movable Ink,  technology email company with real-time content, to establish a plan.

The virtual fundraising event encouraged citizens to be active and motivate them to run 26.2 miles at their own pace, wherever they want to run.

“Participants completed the 26.2 miles of MyMarathon on their own terms—they could run or walk at the gym, in the park, and over a few days or spread out over a month,” said Elly Crump, email marketing manager for the BHF. “Along the way, MyMarathon runners collected donations for life saving heart research.”

The campaign was mainly launched through digital channels that allowed the BHF to deliver a segmented and highly personalised supporter journey.

After the participant signed up, either through social media and/or email, a microsite a personalized microsite is created for them.

“Fundraisers’ page urls and miles were fed directly into each email with a live fundraising total through Movable Ink,” Crump said. “This aimed to continuously drive people back to their page, as well as encourage them to share their link with their networks, where bespoke Facebook ads, dependant on where they were with their challenge, would appear.”

Participants were also treated to personalized emails that gave them the ability to engage with live polls, see the upcoming weather and countdown their miles.

The microsites fed into a larger tracking system that allowed both companies to monitor the success of the campaign.

“By digitally tracking miles and funds raised online in one place, we created live reports which segmented individuals by miles completed and funds raised,” Crump said. “This allowed us target key sponsorship ‘moments of truth’ with bespoke and relevant messaging, resources and CTAs dependent on what stage they were at within their challenge.”

The primary key performance indicators for the BHF’s MyMarathon campaign was to raise £433,000 and achieve 13,000 sign ups.

“We are in no doubt that success was driven by the integration of fundraising pages with fitness tracking apps and the highly personalised stewardship journey this enabled us to deliver,” said Crump. “This would quite simply not have been possible if supporters had tracked their journeys offline.”

In fact, the remittance rate of those who linked their pages directly to a fitness app was almost double that of those who didn’t, and their average gift was also 20% higher compared to those that opted not to use the app integration.

The success of the campaign has inspired the BHF to look further into personalization and live fundraising tools for 2017.

“Getting in touch with fundraisers in this way is just one approach of many, but it’s been powerful in showing our care and thanks to each fundraiser while they challenge themselves for our cause,” said Crump. “Motivated fundraisers are the ambassadors for the organisation so we aim to offer a fun, informative and worthwhile experience for them.”

Recently, the USPS posted a $1 Billion dollar net loss in the Third Quarter of 2008. This year… 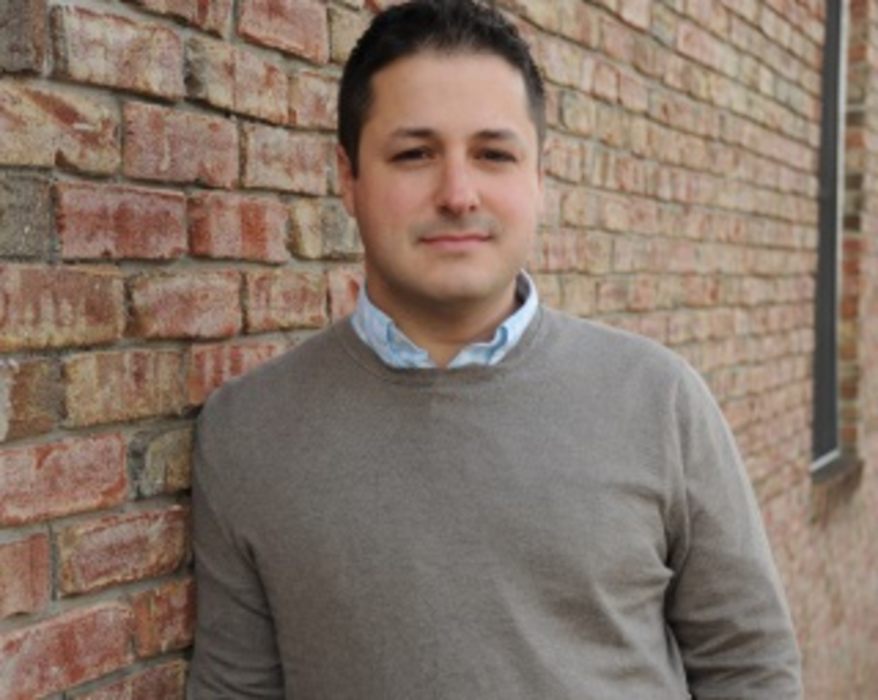 For years we’ve been hearing about augmented reality (AR), but here we are still waiting for it to…