With the help of Agency.com for digital promotion, British Airways recently launched its “Face-to-face” campaign, a contest that gives small business owners the chance to earn a flight anywhere in the world to take their business to the next level with in-person meetings.

“The basic benefit of business travel is meeting people face-to-face – signing contracts, getting to know the people working for you, finding new partners – so ‘face-to-face’ became the crux of the campaign,” explains John Lampl, VP of communications at British Airways.

One flight from three cities, New York, Los Angeles and Chicago, will depart for London in September, October and November, respectively. After a red-eye flight, travelers will be treated to a communal breakfast, attended by British Airways executives, after which they will fly to their destination of choice.

“We’re speaking to two sets of people. The wider audience is the people who directly benefit from this like employees and companies, who understand the value of face-to-face. The other is CFO’s and operational people who have an incentive to participate in the program, because of the effect it has on their bottom line,” says Paras Shah, account director at Agency.com.

To promote the effort, full-page ads appeared in The Wall Street Journal, USA Today, and The New York Times on days that British Airways was in each respective city for media promotion. Print ads were complemented by standard display ads online as well as a Twitter page, which allowed people to ask questions and have them answered in one-to-one real time.

A follow up campaign for 2010 is already under way, in which 100 businesses can enter to earn 10 tickets to anywhere in the world for face-to-face interviews.

“Ninety-five percent of businesses in America are small- to midsize businesses. This is a long-term commitment for [British Airways], we want to do everything we can to jump-start business in the country,” Lampl says. 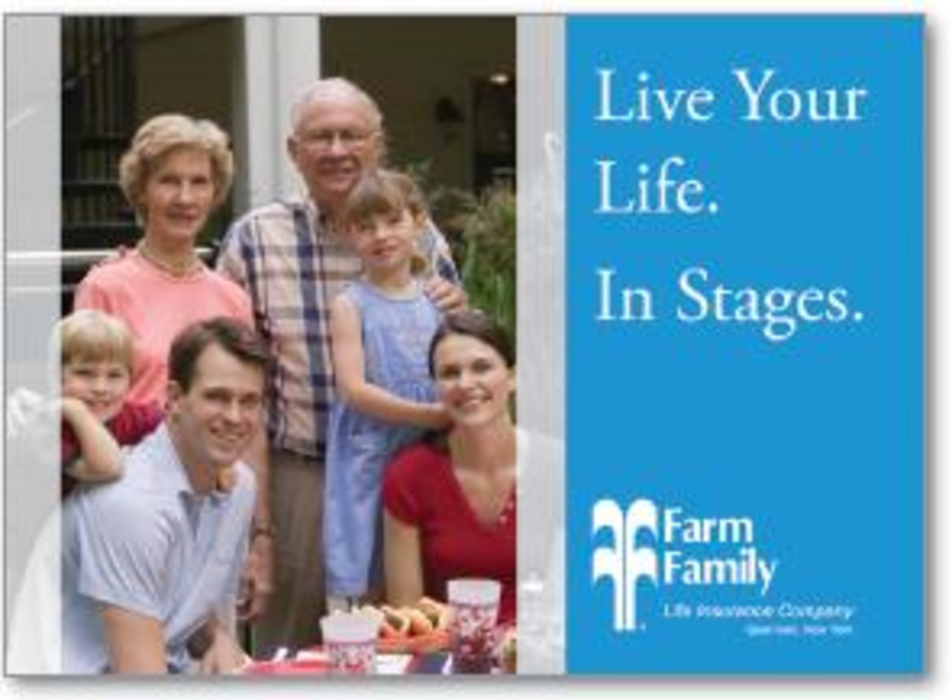 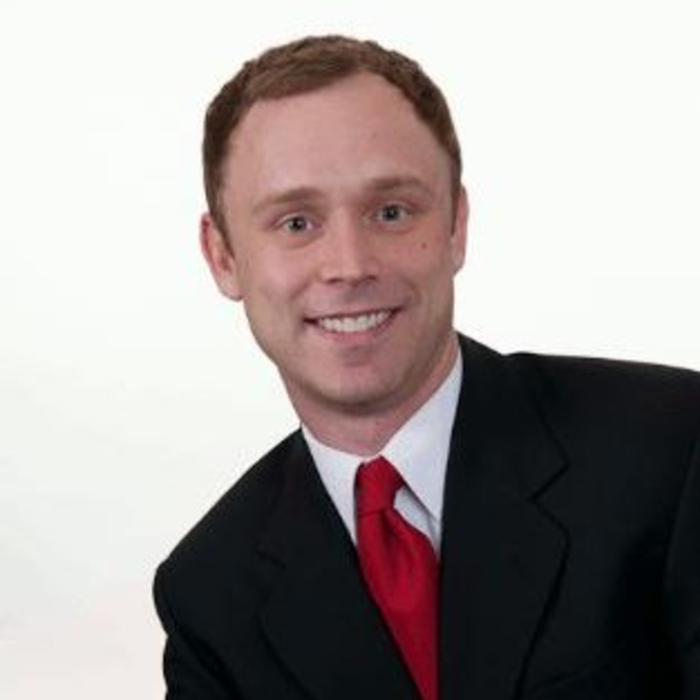