BRISTOL, UK — The British government put up 14 million pounds ($21 million) this summer to launch an e-university and plans another infusion of cash next month. Joint ventures with corporations also are being sought.

The concept was developed by the Higher Education Funding Council for England and is designed for graduate and post-graduate students to spruce up their specialty knowledge through online learning.

It is also meant to expand British higher education across the globe by attracting some of the 2 million students outside Europe eager for post-graduate work. The HEFCE hopes to attract 500,000 of them by 2005.

Curriculum will be developed with leading British universities such as Kent, York, Edinburgh, and perhaps Oxford and Cambridge, although their e-learning programs will not be limited to the e-university.

“The e-university will aim to produce learning modules that do not need face-to-face support,” said Alice Frost, who is in charge of the project for the HEFCE. “The learning materials will contain within them the assessment and the support elements.

“Learning materials are not just static deliverers of content but engage and develop the learner in the learning process, for example in doing projects, working in groups or searching their own learning resources.”

Target audiences also include “corporate” universities and major corporations, Frost said, with “earner-learners,” i.e., “mature people at work, rather than 18- to 30-year-olds. We do not see much domestic market for undergraduate e-learning.”

Frost put initial start-up costs at 75 million pounds ($113 million) and annual operating costs at 40 million pounds ($60 million). While government will put up a good chunk of money, she is also looking for private funds.

“We would probably expect a 50/50 balance in capitalization from public and private sectors,” she said. “Our very early estimate is capital of 400 million pounds ($600 million) for a comprehensive e-learning subject portfolio for the five- to 10-year development horizon.”

Frost said the e-university would be marketed aggressively and developed into its own brand with “considerable effort” put into marketing the company overseas. But she said a complete marketing plan has not been developed yet.

Since the e-University Operation Co. will be a joint public-private venture, it should at least cover its costs, Frost said, adding that she expects to do much better than that.

“We certainly expect to make money,” she said. 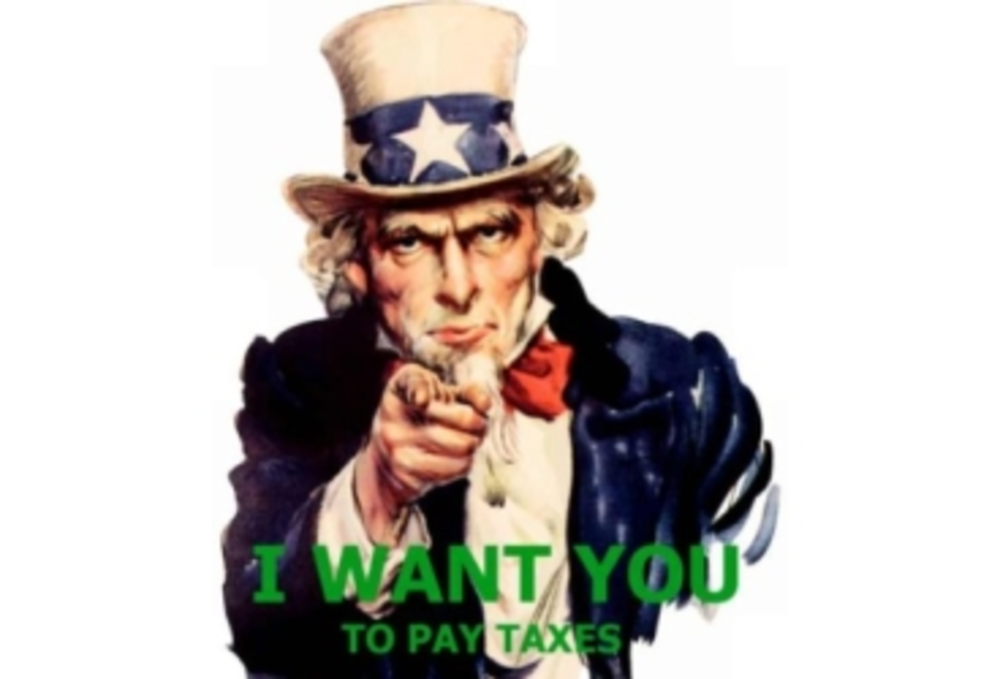