During a press call announcing an $788 million revenue increase today, Postmaster General Megan Brennan predicted that 2017 would usher in a new era for mail as a marketing vehicle. “We’re trying to [establish] mail as the focal point in an omnichannel marketing campaign. Mail works, we know that, and when you give print that digital reflection it enhances the likelihood of customer engagement,” Brennan said.

Brennan promised that a nationwide rollout of “digital mail,” or Informed Delivery, would be accomplished in 2017, integrating the contents of people’s mailboxes with their digital touch points. Informed Delivery, currently a pilot in Virginia and the New York metro area, sends morning emails to people containing pictures of the mail set to be delivered to them that day. The innovation promises not only to extend mail’s reach, but to open up a new channel of digital interactions for direct mailers.

An 11.4% increase in shipping and package volume–as well as the final contribution of the 4.3% exigent surcharge–led to a near doubling of “controllable income” for the U.S. Postal Service in its second quarter. That custom metric, which attempts to show how the USPS’s bottom line would appear minus healthcare benefits pre-funding, came in at plus-$576 million for the quarter. The agency’s official results showed a $2 billion loss, a half billion more than it lost in last year’s quarter due in part to additional labor costs attributed to the shipping business.

Brennan continued to plead for passage of new postal reform that would re-establish the exigent surcharge as a permanent part of the rate base and allow integration of Medicare into retiree health benefits programs.

“Mail volume continues to decline, but the Postal Service is required to maintain an extensive network delivering six days a week,” she said. “Less volume and limited pricing flexibility means less revenue to pay for that network.” 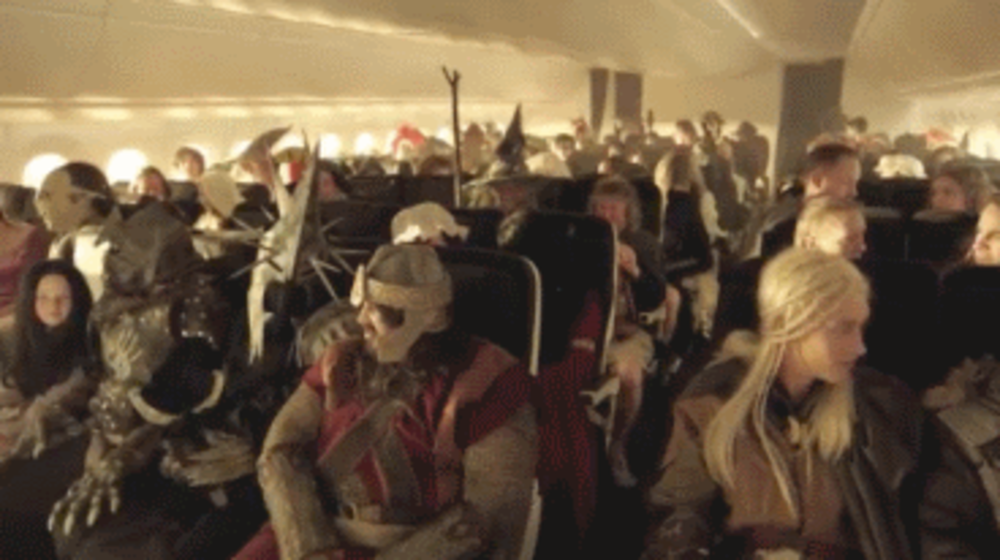 Interactive Ads to Rule Them All

The Objective: The world is indeed full of peril and in it there are many dark places—but online…