Whittman Hart will be working on marketing, ticketing, wagering and retail for Breeders’ Cup across multiple platforms, but with a heavy focus on the brand’s online presence. The agency has already relaunched the Breeders’ Cup Facebook page, which now features photos, videos, slideshows, quizzes, profiles of competing horses and targeted social ads. The brand’s online moves, which also include YouTube videos and a search strategy, are expected to draw a broader range of fans.

“One thing I looked at when I came into this job was how to do a better job of reaching fans and improve the fan experience across the board, whether at the venue, on TV or engaging in the digital or online space,” said Peter Land, CMO, Breeders’ Cup. “I wanted to find a more consumer-focused agency that could help us look at that from a 360 point of view, from how people watch races online, to how they buy merchandise online to wagering online. There are lots of different touchpoints for us in the online environment, so I thought it was important to not stay in the endemic horse racing community but find a firm that had a consumer point of view that wouldn’t be held back by ‘we’ve always done it this way in horse racing.’”

According to Land, the 25-year-old Cup has spent its silver anniversary re-launching its brand in an attempt to build a fan base outside the equine industry. The Cup has hired an entertainment firm in LA to reach the celebrity community and partnered with two non-profits — Susan G. Komen and St. Jude’s — to develop deeper community relations.

In addition to its online work, Whittman Hart will also help Breeders’ Cup improve its CRM. The agency is helping with eCRM strategy and conducting Persona research to better segment and target consumers.

Land added that Whittman Hart’s other clients, such as Pepsi and Harley-Davison, helped recommend the agency because they shared a target audience of active 25-45 year-old men. The agency’s location also helped in Land’s decision — its LA office puts it in close proximity to the big race event, which will be held in this month.

Why Alliance Is Appealing Rate Increases

The U.S. Postal Service and Consignia, the British postal system, are working to overcome customer complaints about an… 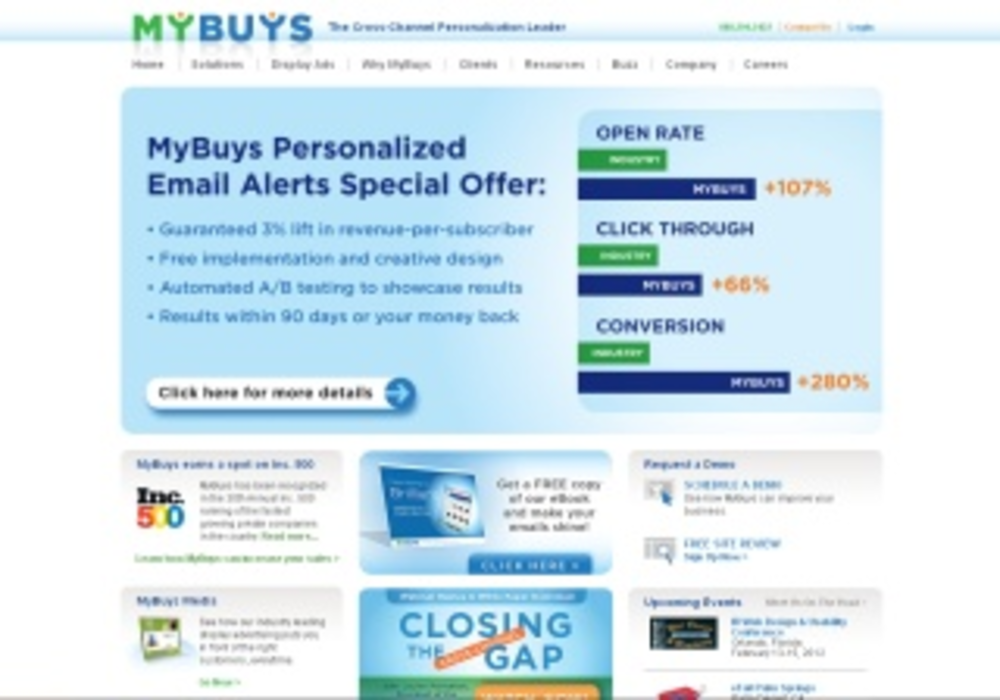