Breaking News: Wientzen to Step Down From DMA

Direct Marketing Association president/CEO H. Robert Wientzen said this morning that he will resign from the DMA next year.

The DMA has formed a search committee composed of current and former members of the association’s board of directors to find a replacement. Wientzen said he will remain involved with the DMA until the end of 2004 to assist with the transition.

Wientzen said he had made a commitment to his family that he would retire when he reached age 65.

“It’s time to spend more time with our three grandchildren, with whom I don’t spend enough time,” he said in a statement. “Also, [his wife] Lucille and I are looking forward to traveling together.”

The decision to retire was not an easy one, Wientzen said.

“While our industry and the DMA have faced many challenges since I came onboard in 1996,” he said, “it’s also been a period of unprecedented growth, international expansion and technological advancement — most profoundly the emergence of the Internet as a marketing channel for our members, large and small, for-profit and nonprofit, here and around the globe.”

Wientzen took over at the DMA in October 1996. Before that, he was CEO/chairman of Advanced Promotion Technologies Inc. and he had a 27-year career with Procter & Gamble.

Wientzen presided during a time when privacy issues came to the forefront of public discourse, and he provided a face for the DMA when the association was involved in some of its most furious controversies. He was often seen on talk shows and morning news programs presenting the DMA’s case during the contentious launch of the national no-call list in October. 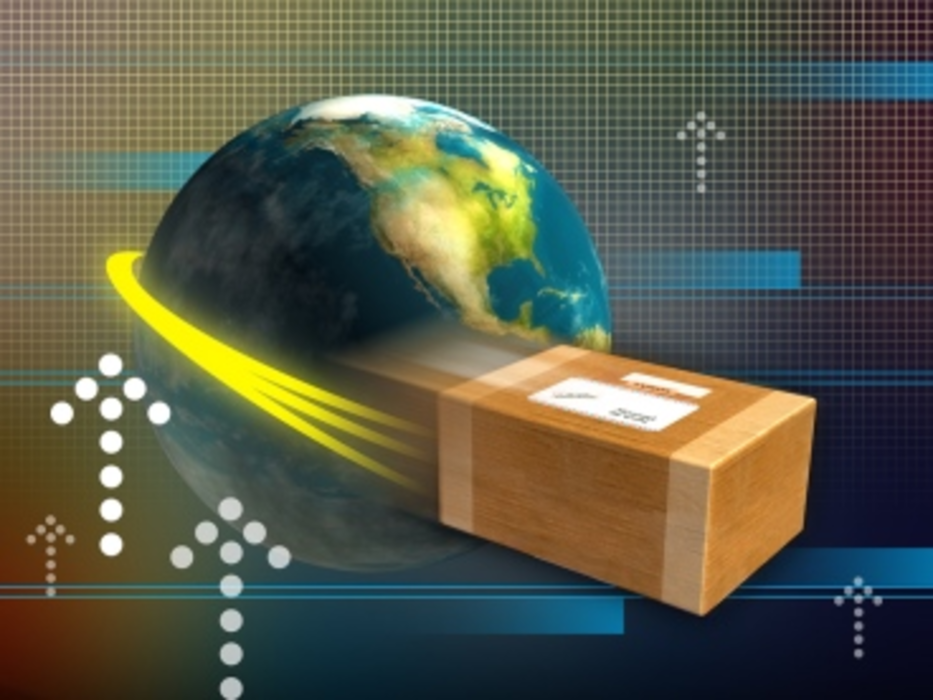