Brat Takes Off For Venture Direct

The producers of teen catalog Brat have wasted no time in putting their mailing list to work. Three months clear of its debut mailing, the buyers file is now managed by Venture Direct, New York. And after coming on the market with 41,000 names Nov. 1, the file has already ballooned to 110,000.

Brat, Glendale, NY, has entered an increasingly crowded field vying for the $100 billion-plus in spending power of teenagers, but drew a better than 13 percent response rate for its first 52-page book of clothing and accessories for girls age 10-24.

The second, holiday-themed 68-page Brat catalog dropped in October with a mailing of close to 500,000 and creative director Mike Burwasser said the response to it is even better than the first.

“We've gotten pretty good feedback. It's been very well received in the market and by the media,” he said.

The spring catalog is slated for a late January/early February release and a total of four to six books are planned for next year. Based on the call volume of 1,500 catalog requests per day, Burwasser expects the Brat mailing list will continue its rapid expansion.

Since the original Brat prospect list was culled from subscribers to teenage magazines and catalogs, its buyers file gives marketers a direct entry into the teen universe.

Brat is the first teen catalog property for Venture. The file is being recommended for other catalog offers as well as clothing, magazines, credit cards and continuity clubs. 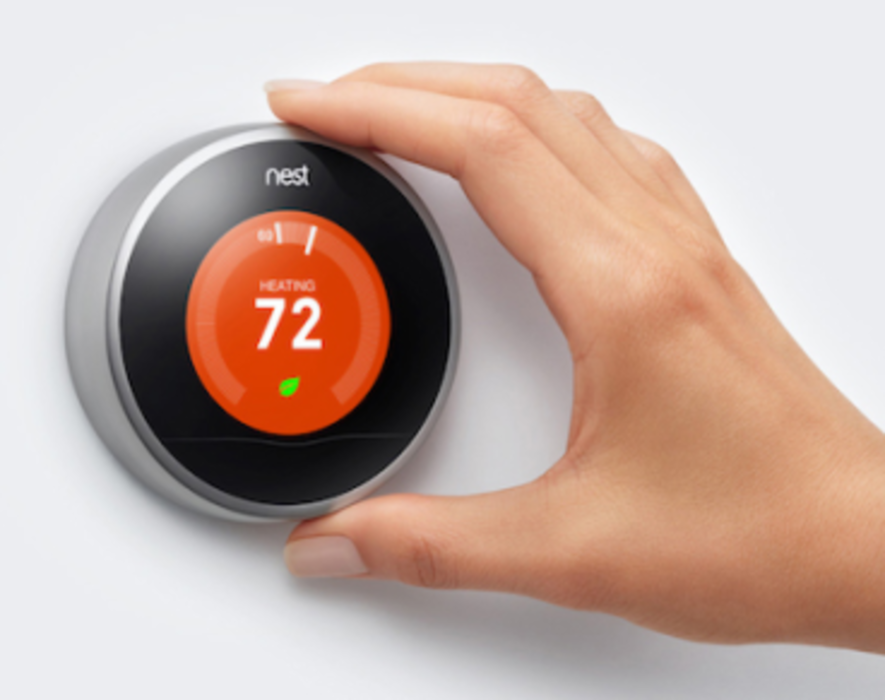 Is the Next Mobile Trend Already at Hand?