TCBY, a yogurt chain with more than 450 stores nationwide, will celebrate Dads this Father’s Day by giving them a free cup or cone of yogurt. The promotion, which the company has run the past four years (a similar promotion ran on Mother’s Day) allows TCBY to leverage holiday enthusiasm as a “hybrid way to introduce the product to new customers” and as a way to celebrate the company’s most valued customer segment: families, says Greg Allison, senior director of marketing at TCBY. ?

Mother’s and Father’s Day represent approximately $27 billion in annual spending, according to a 2011 National Retail Federation (NRF) report. Shoppers spent $16.3 billion on moms this year. In 2010, they spent $9.8 billion on dads (2011 Father’s Day numbers have not been calculated). These two holidays represent important occasions for most multichannel retailers, particularly Mother’s Day, which is second only to the Christmas season in spending. ?

While both holidays are undoubtedly important to retailers, it’s obvious from the NRF spending report that the holidays are not equally important. Retailers continue to spend nearly double each year on moms, while dads receive the shorter end of the gift-giving stick. ?

“Our consumer target [for Mother’s and Father’s Day] is the type of woman we call ‘a relationship believer,'” explains Lisa Macpherson, SVP of ?marketing at Hallmark Cards. “These are women who believe the quality of life is directly related to the quality of your relationships.” ?

Hallmark targets these women during the Mother’s and Father’s Day seasons using national TV, radio and print advertising, and direct mail and email communications with its 13-million customer database. It also runs informational items on its Facebook page.?

Hallmark ties special occasions into its overall marketing campaign, “Life is a Special Occasion,” which the company runs throughout the year “Because a lot of our marketing is year-round, it’s hard to pry apart Mother’s Day from Father’s Day,” says Macpherson. Hallmark’s messaging is slightly different for each holiday. ?

EBay promoted Mother’s Day to its 94 million active buyers and sellers by offering daily mom-related deals on its homepage and via emails. A sweepstakes promotion called “Every Mom’s a Hero” launched on eBay’s Facebook and Twitter pages, offering spa weekend getaways, eBay shopping sprees and daily winners of $100 gift cards. The promotion encouraged fans to send in stories about their moms and what makes their mom a hero. ?

“We’ve got a community of 94 million,” says Jeannie Reeth, director of integrated campaigns at eBay. “Eighty percent of those people are shopping for mom [during the Mother’s Day season]. The emails will celebrate its inventory for moms with relevant different things like fashion, electronics and a broad array of other inventory.” ?

It will also leverage the Facebook and Twitter contest content in its marketing. Reeth declined to go into specific details regarding the upcoming Father’s Day campaign, but said it would use the same channels as the Mother’s Day campaign. ?

“The key is having the right inventory,” says Reeth, explaining the difference between Mother’s and Father’s day campaigns. “You can reemploy a lot of [marketing] tactics effectively.” 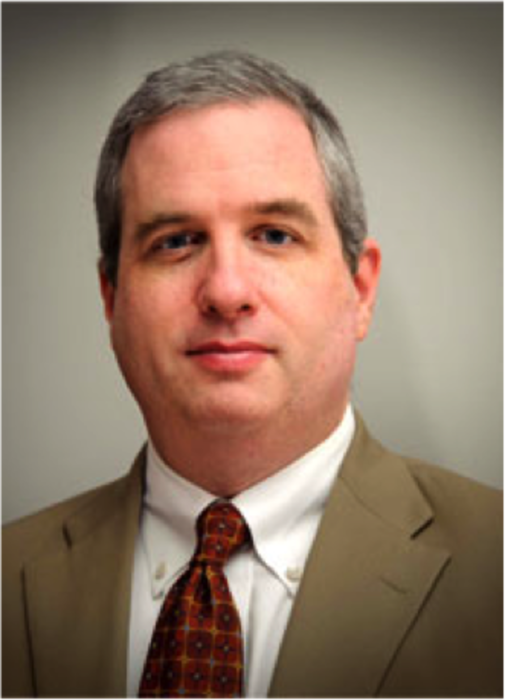 How to Save the USPS

It isn’t news to anyone that the U.S. Postal Service is in need of reform, as its financial…