Brands, Consumers Have to Make Choices

When Dan Granger, CEO and founder at ad agency Oxford Road, submitted this article for our consideration, we knew that it expressed a view rarely heard in these days of engaging with customers through shared values. We also had some doubts about it. Dan agreed to be interviewed and respond to our questions. This is an edited transcript.

DMN: Why did you feel the need to write this op ed at this particular moment?

Dan Granger: I’m looking through the prism of marketing and advertising at how businesses grow, and I’ve seen the impact downstream. We all have a responsibility through our work to make people’s lives better. At our agency, we don’t take an account unless we think the product is something we ourselves would use or recommend. There are a lot of good intentions by brands who want to do right by customers through their products and services, but I think they’ve got some misguided ideas about how to do that. You don’t have to look very far to see how divided we are at this moment in our history. It’s important not to support divisive trends which look, on their face, as if they’re doing the right thing, but in fact are moving us backward.

Q: Brands can’t advertise everywhere; a choice has to be made. Why can’t they take their brand values into account when making that choice, especially when consumers show themselves ready to vote with their dollars?

A: I don’t believe brands should check their values at the door, but I also don’t believe that advertising on a program where you disagree with the host is a compromise of your values. It’s a bolder way of bringing your values to people you might otherwise disagree with so you can share those values, rather than isolate yourself from people who think differently. You don’t create change by preaching to the choir. You do only have so many dollars in your budget, but as one of the leading agencies in the podcast space we deal with advertisers every day with a fixed budget. The first thing they want to see is a return on their ad spend, but they start applying filters, saying ‘We don’t want to go on controversial content’ — sometimes because they disagree with the talent and sometimes because they don’t want to get in trouble. When you choose to pivot away from things which we know will get a better response, it moves you backward from your performance goals.

Q: Consumers need to make decisions about where to spend their dollars too, and it’s consumer support which gives activist campaigns against certain content the traction they have. Shouldn’t brands be concerned about losing loyal customers?

A: Boycotts don’t work. The perception of backlash and customer who are not going to use your product, compared with the reality? It doesn’t hold a candle. When someone like Tucker Carlson or Laura Ingraham gets the spotlight on them (and the list is long), there is a wide gap between legitimately outraged potential customers, and the noise that is being made by people who are being paid to make it. The actual impact is negligible, and is almost entirely directed by interest groups. A grass roots protest would be compelling, and something to consider.

Q: Are big, powerful brands really running scared from activist groups when you say the protests will not have an effect on the bottom line?

A: They have a lot of different reasons, and you have to look on a case by case basis. If a brand advertises on a program for years, and then suddenly there’s controversy, and they’re suddenly appalled by the talent, are they really that concerned, or are they reacting to peer pressure? I would respect if they didn’t go in to begin with, if that reflects their values.

Q: You mention the Red Scare, but surely the objection was that McCarthy was often falsely smearing people as enemies of the state seeking to subvert the government. But Carlson and Ingraham are not being smeared: we know what statements they’ve made, because everyone who wants to has seen the clips.

A: I agree that conservative commentators are not oppressed like we saw at that time in history; I would never make that claim. But the analogy is reasonable, and I work with talent on both sides of the political spectrum. The hosts being put under the microscope are accused of being sexist, racist, bigots. It’s one thing to say, let the statements speak for themselves, but that’s not what happens. People will make a statement about what Rush Limbaugh believes, say, about gay people, which is not reflective of what he really believes (I bring up the Elton John piece).

Q: But when Tucker Carlson says immigration makes America “dirtier,” that’s not from the rumor mill. It’s what he actually said. Should we differentiate Carlson on television from Carlson in his off time?

A: When you quote that Tucker Carlson statement, does that equal that he’s a racist? Some people will say yes, he’s clearly a racist, but if you looked at the totality of everything he’s said and how he treats people…? I don’t have enough information to make a judgment. I don’t know what’s in the man’s heart. I would discourage him from making his point that way, but it’s his job to talk and to hold people’s attention. The question is, does it help your cause by trying to silence him, or do you get further by engaging him? I’m not here to say the protestors are wrong and the talent is right; I’m here to say that we sorely need unity and conversation, and we can disagree on lots of topics without having to get into our silos. We should be talking to each other in respectful ways.

Q: What about the Nike campaign with Colin Kaepernick. There was a boycott of Nike products, but the net result was that the company’s stock went up? How does that fit with what you’re saying?

A: It’s a different shade of the same issue, and I honestly still need to think about it. But was Nike actually doing this because they believe something so strongly that they wanted to make a statement? Were they doing it to leverage controversy? I don’t want to presume what motivated them, but I don’t believe advertisements are a great place to preach.

Note: Our conversation with Dan preceded the release of Gillette’s “We Believe: The Best Men Can Be” ad. 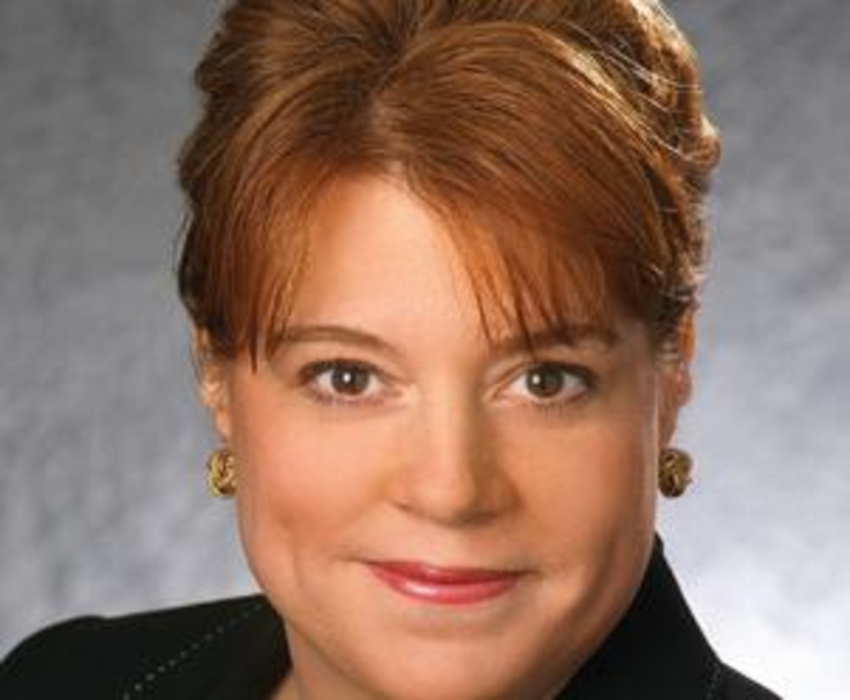 The greening of print outsourcing

With an increasing number of orga­nizations focused on conservation and protecting the environment, those who currently outsource or…

Google reported a 23% year-over-year increase in revenue to $7.3 billion in the third quarter. Google-owned sites generated… 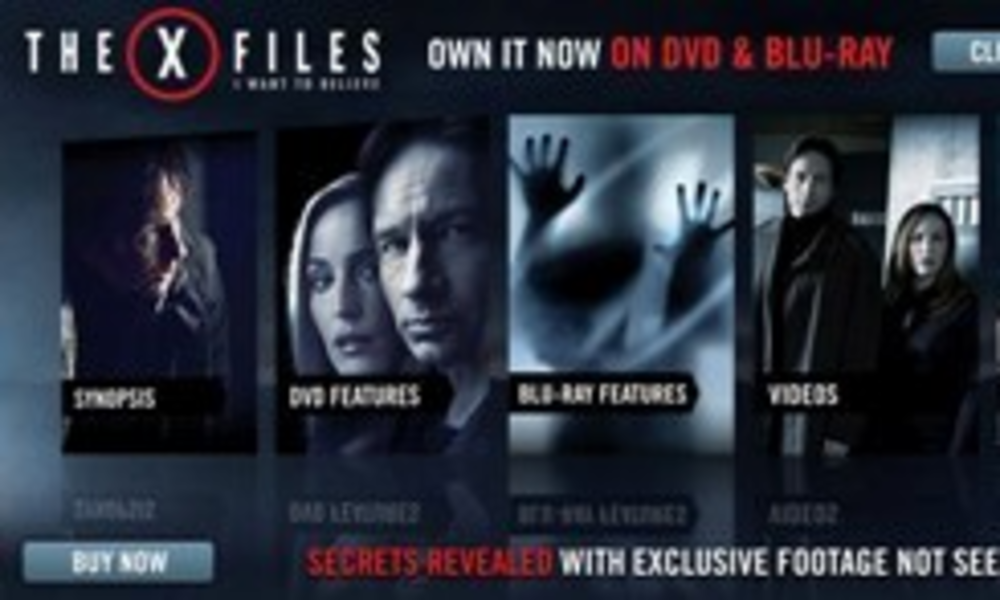