Despite a 38 percent revenue increase, RMH Teleservices reported a $6 million loss yesterday for its fiscal second-quarter 2002, which it blamed on a write-off of unpaid debt from longtime client BrandDirect Marketing.

In the quarter, RMH Teleservices sustained a $7.1 million charge due to BrandDirect, a membership club marketer that went out of business after agreeing to pay $13 million in fines to settle lawsuits from Connecticut and Washington. RMH Teleservices said it has increased its allowance for other “doubtful” clients in the same sector as BrandDirect, which also contributed to the loss.

In the fiscal third quarter of 2001, RMH Teleservices also reported record revenue but an overall loss that it attributed to BrandDirect's nonpayment of debt.

The agency also incurred a $1.1 million charge in the quarter from its efforts to prepare for its expanded contract with AEGON Direct Marketing Services. The company expects to pay another $2.1 million in the second half of its fiscal 2002 to cover additional hiring and training needs for the expanded contract.

For the second quarter, which ended March 31, RMH Teleservices, Newtown Square, PA, reported revenue of $59.2 million. Income from inbound teleservices grew to 48 percent of all revenue, up from 45 percent in the first quarter, the company said.

RMH Teleservices projects revenue to remain flat in the third quarter but rise in the fourth. Projected overall fiscal 2002 revenue is $250 million and $275 million.

After months of trying to get answers from the U.S. Postal Service about a lost 7,500-piece mailing sent… 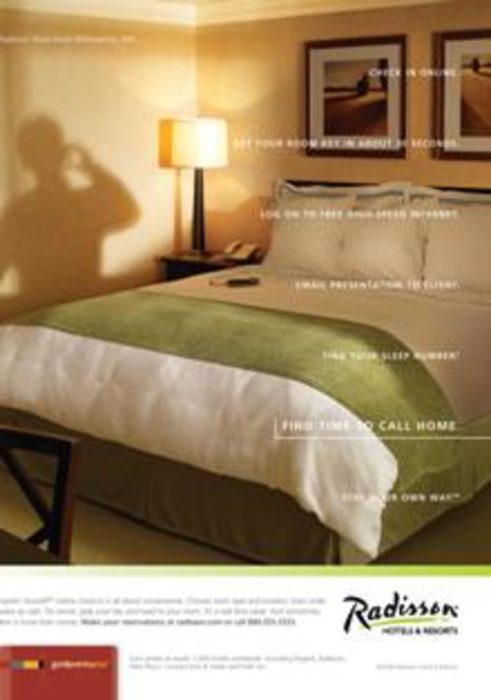