The public sphere is treacherous enough terrain for brands, even when you don’t have a team of highly sympathetic, engaged, and socially savvy teenagers lying in wait. But even a major brand is perfectly capable of digging their hole even deeper by thoughtless communications.

Take FedEx, for example. One of a number of high profile brands participating in an NRA members’ discount program, it came under heavy pressure following the mass murder at Parkland, to sever ties, especially with big airlines, hotel chains, banks, and car rental services following a moral and/or commercial imperative to distance themselves from the controversial gun lobby.

FedEx, for now, has chosen to stick with the NRA program. There may be a number of ways rationally to explain the decision. This isn’t one of them:

Whether or not you happen to agree with the views expressed in the first paragraph, they’re cogently stated. Then it all goes downhill.  As a “common carrier,” FedEx will not “deny service or discriminate” among customers “regardless of their…political views.” Wait. Nobody has suggested that FedEx deny service to NRA members (how would that even be possible?). Nobody has suggested that NRA members should not be permitted to stay at Best Western Hotels, fly Delta, or rent cars from Hertz.

That’s the first problem. The second is that the statement gleefully undermines itself. Offering discounts to members of a lobby which overtly espouses a political position sure looks like discrimination, albeit favorable. Worse, given that no intelligible basis for FedEx’s position is offered here, it’s hard not to conclude that — for all the foregoing disclaimers — it somehow supports the NRA.

I was going to say that FedEx’s messaging here is at best inattentive, at worst dumb. In fact, it’s the other way around. In current circumstances, whatever one’s view of the topic, appearing uncaring may be worse than being just plain unintelligent, especially for a brand.

The days when a statement like this would be buried in the sixth paragraph of a story below the fold are over. It’s going to be shared and shared again, over and over again. And it’s not a one-way conversation any more:

Sell FedEx stock! If they wanna stick with NRA we’ll stick with @usps or @UPS

Email Insider Summit gets inside the e-mail social media debate

We’ve heard about social media and e-mail. Questions have been raised: Is social media killing e-mail? Is it… 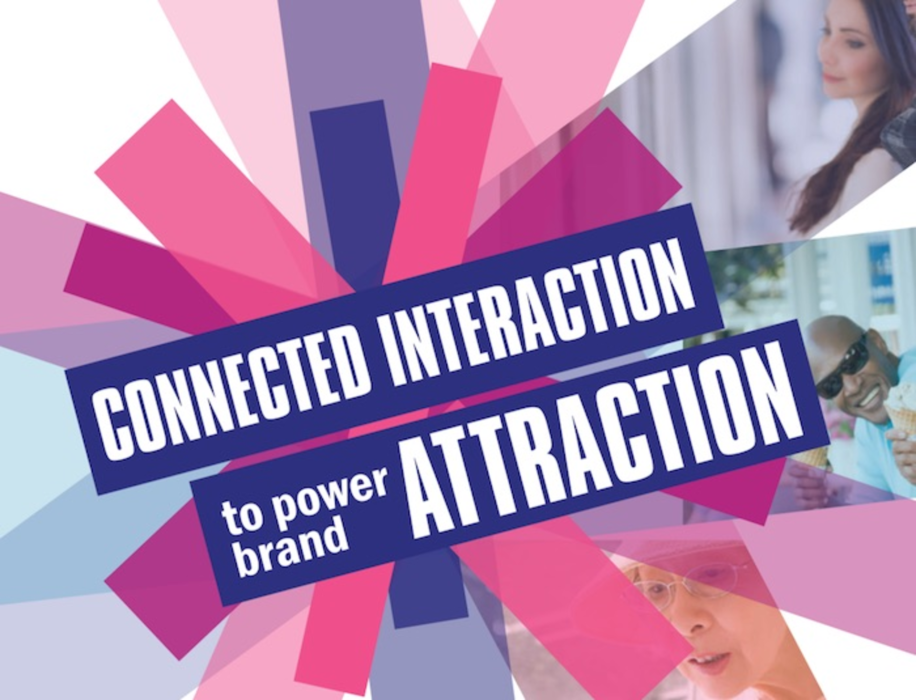 The Omnichannel Dream Still Out of Reach

Keeping customer identity aligned across both digital and physical channels remains a challenge for 49% of marketers, according…

Twitter is down again. It seems like this has been happening a lot lately. It is either down,…