Display ads purchased programmatically exhibited a six-point rise in viewability in a single quarter due to pressures from advertisers. With top dollar being paid for ads that are actually seen, networks and exchanges adopted measurement technologies and lifted viewability from 36.7% in Q3 2014 to 42.6% in Q4, according to an analysis of billions of impressions by Integral Ad Science.

With some 85% of advertisers engaging in programmatic buying, according to the Interactive Advertising Bureau, standards of network buys are slowly rising to the level of inventory purchased directly from premium publishers, which registered viewability of 53.4% in Q4. 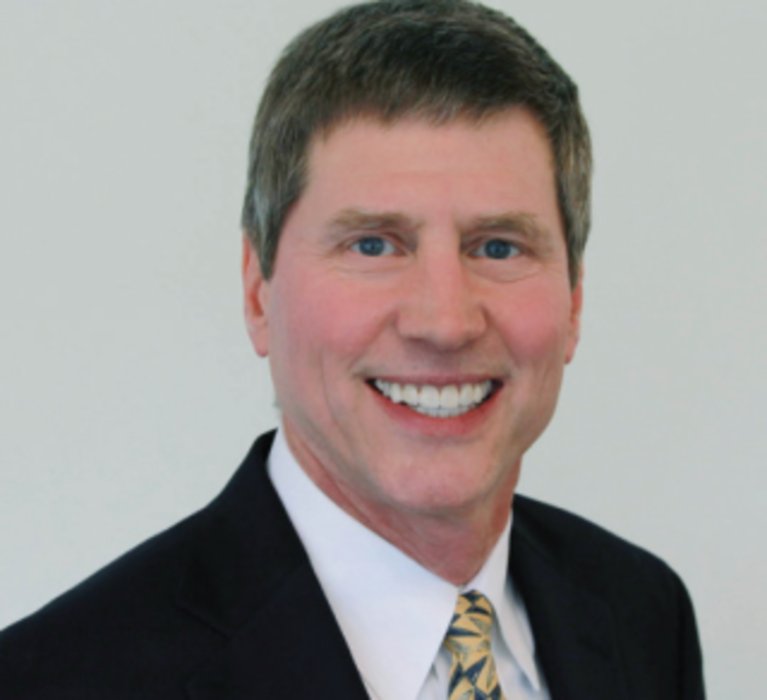 Marketing isn’t just about what you know; it’s also about who you know. T-Mobile uses social network analysis…

Consumers are increasingly frustrated by the amount of unsolicited e-mail they receive, according to a survey released March…

Interactive advertising revenue in 2004 grew nearly 33 percent year-over-year to $9.6 billion, according to a joint study…