Regina Brady has resigned as the head of Acxiom/Direct Media’s interactive services division and has agreed to join Media Synergy as of next week, according to Peter Evans, vice president of marketing at Media Synergy, a Toronto technology company that provides e-mail distribution services.

Evans declined to reveal more details about Brady's duties, other than to say that she would hold “a senior position” at the company. She reportedly will remain in Connecticut.

“We’ve worked with Reggie for the better part of year,” said Evans, explaining that Media Synergy and Acxiom have partnered on some business ventures. “She ‘gets’ interactive. She’s one of those unique people that really understands where the market is going and how big this is going to be.” 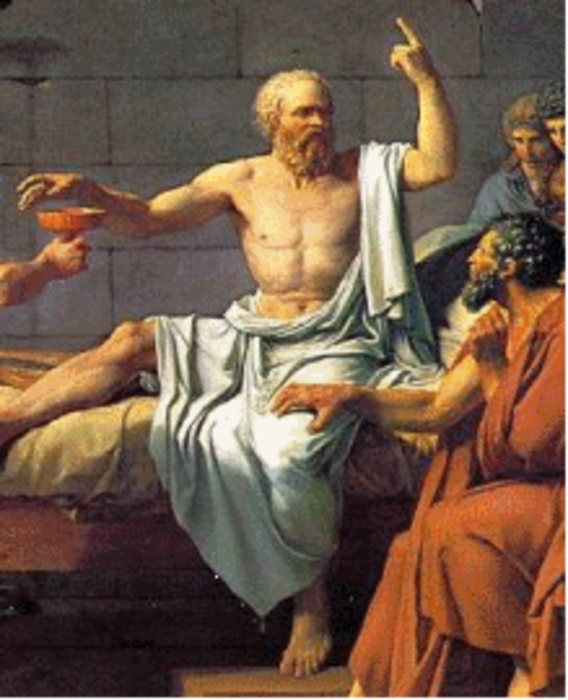 How to explain digital marketing ROI to your CEO (using the ancient method of Socrates!)

Be honest: when was the last time your corporate boss said “I LOVE the marketing return-on-investment! This really…