Starbucks rode into its 40th anniversary year after scoring the strongest holiday sales season in its history. Not a bad way to celebrate officially being over the hill. The coffee retailer’s CMO Annie Young-Scrivner, though, is determined to keep Starbucks a youthful brand, riding on the cutting edge of technology and innovation. ?

In February, the company rolled out mobile payment functionality to all of its 6,800 company-operated US stores. The program allows customers to pay by waving their iPhone or Blackberry under the barista’s scanner, which reads a barcode in the Starbucks app connected to the individual’s preloaded Starbucks card.?

Three business days later, Starbucks announced a new service: eGifts that allow customers to gift dollar amounts with personalized e-cards. Of course, all of it integrated with Facebook. A week later, it started a campaign around its successful Via instant coffee product that included ?in-store sampling. In March, the company will launch a multichannel global marketing campaign around its 40th anniversary introducing new branding. ?

This breakneck pace of introducing new products and services has become typical since company veteran Howard Schultz returned to lead Starbucks in 2008 as its CEO. He relies on the marketing department to ensure the ?successful launch and promotion of his ambitious agenda. ?

Young-Scrivner oversees traditional advertising, social media and digital, loyalty and an in-house creative agency that designs the look and feel of its stores. Her department’s product categories include coffee, espresso, blended beverage, food and merchandise. ?

Asked if Starbucks is trying to do too much, too fast, Young-Scrivner responds, “We’re still extraordinarily focused on coffee because that’s what made us successful. We ask how we can expand into relevant categories to the ?businesses we’re in.”?

Schultz roundly praised the company’s marketing efforts during its January 26 earnings call, saying: “Driving our performance was innovative, very cost-effective marketing and promotional programs…the implementation of new technologies and the leveraging of all of our retail, digital, social media and partner assets to connect with customers around the world as never before.”?

Undoubtedly, Young-Scrivner’s grounding in global marketing and consumer packaged goods made her the right candidate when Schultz needed an executor on the marketing side of his grand vision for the company’s international and multichannel growth strategy. She has worked in 30 countries including spending several years in China for consumer-packaged goods ?company PepsiCo. ?

As CMO of Quaker Foods & Snacks, she also helped to lead a brand repositioning of the Quaker brand that aimed to establish the Quaker name as the global health and wellness brand within the PepsiCo family. ?

Young-Scrivner’s Starbucks peer, Vivek Varma, EVP of public affairs, praised her “keen focus on product innovation and integration,” in an e-mail to Direct Marketing News. “Annie’s vision and experience has helped the company ?tremendously,” he wrote. ?

Steve West, VP and analyst at Stifel Nicolaus, who covers Starbucks, says he is impressed with its recent turnaround. “I almost left them for dead,” he says. He praises Schultz for digging the brand out of its “rut,” but also notes the company’s digital marketing prowess.?

“What I have seen them do a lot more of is really connect with the consumer through social media and with loyalty cards,” he says. “If there was knock on Starbucks, it’s that they lost their cool factor. I think by teeing [the brand] up on the Apple or the Facebook digital generation, that allows them to get that back.”?

Starbucks consolidated its two reward card programs into the My Starbucks Rewards in December 2009, just months after Young-Scrivner joined the coffee retailer from PepsiCo, where she spent two decades in various sales ?and marketing roles. ?

The three-tier loyalty program lets customers advance the more often they use their card, which they prefill with money. It has added 2.5 million loyalty members since its launch and there are 1 million Starbucks customers who have reached the gold-level status (using a registered card 30 times within a year). ?

The company says My Starbucks Rewards is cited as the No. 1 reason by its customers for increased store visits. ?Customers can join by registering a card online or texting to a prescribed short code. In 2010, customers put more than $1.5 billion on prepaid Starbucks cards, a 21% increase over the prior year.?

A serious focus on incorporating technology into its customer services, such as the new mobile payments, free ?Wi-Fi and an in-store digital content partnership with ?Yahoo, as well as increased attention paid to social and other digital marketing strategies also pervades at Starbucks, which has experimented with Foursquare promotions, sponsored tweets and Facebook-exclusive coupons. ?

“We have been very focused on social and digital media,” says Young-Scrivner. “Eighteen months ago, we had roughly 4 million Facebook fans, but today we’re knocking on 30 million.”

Inbox Insider: How do you define mobile?

Last week, I had a very lively chat with Sam Cece, CEO of StrongMail, about what services he…

Catching Up to Shoppers in an Omnichannel World 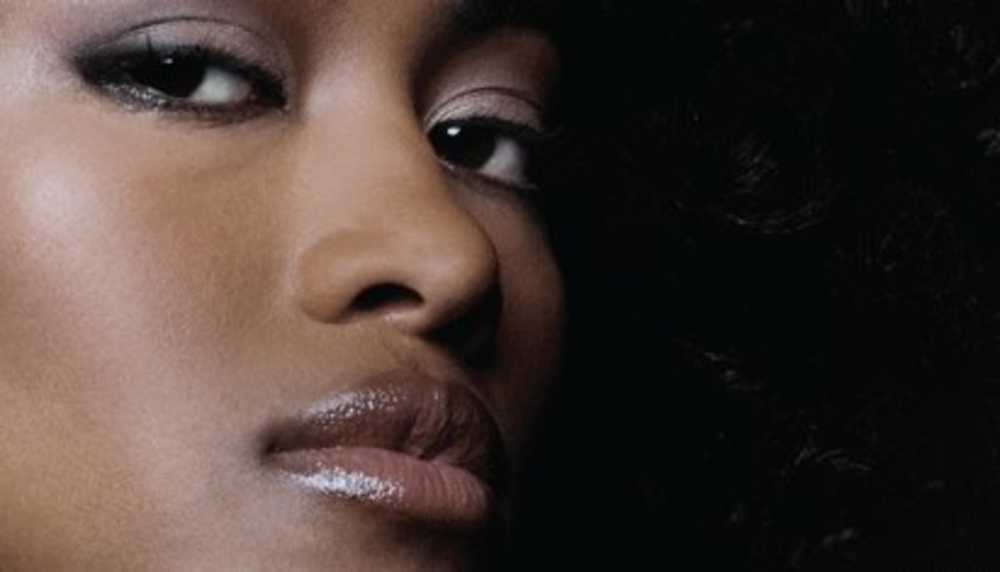