BrabenderCox to Split Into 2 Companies

The marketing company's clients will include General Nutrition Centers, Wal-Mart, the Pittsburgh Penguins, the United Way and Penn Power.

Cox and Brabender were co-founders of BrabenderCox, and Verbanac was the company's executive vice president. 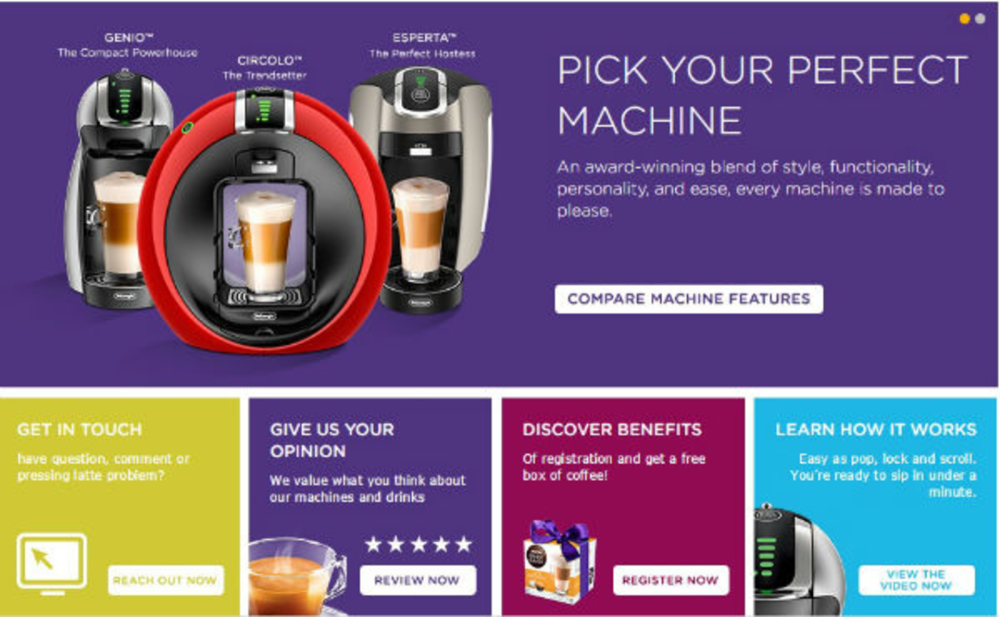