For BP, loyalty is all about generating top-of-mind awareness: So, when it’s time for consumers to fill up at the pump, the fuel brand wants them to drive to a BP station.

“Loyalty isn’t just about rewards for consumers,” says Doug Dryan, BP’s payment and loyalty manager. “That’s a rewards program. Loyalty is about [creating] a level of engagement with a consumer that allows him or her to always have your brand top-of-mind.”

But maintaining this constant awareness is easier said than done. Price and proximity dictate where people fill their tanks, Dryan says, and most consumers aren’t sitting on the edge of their seats waiting to hear from their local gas stations. “We’re not Starbucks,” he says. “We’re not that cool. So, it’s not constantly peppering that consumer with information about BP.”

Still, BP tries to engage with its customers through its Driver Rewards program.

As a result, BP wanted to create a simpler, more cohesive program—one that offers consumers better rewards and still allows the brand to engage with members on a regular basis. So, BP rolled out an enhanced version of its Driver Rewards program this summer.

To enroll in the program, consumers can visit a participating BP gas station, pick up a loyalty card, and fill out an online profile. The profile asks consumers to provide their name, email address, ZIP Code, and phone number. When it comes time to fill up their tank, consumers can simply swipe their card at the pump. Or, they can ditch the card altogether and simply enter their phone number.

Unfortunately for BP, the road to launching a new loyalty program wasn’t exactly a joyride. The company conducted customer research to better identify how it should reward its members. It also upgraded its CRM technology from an in-house solution to Epsilon’s CRM database this past December. Plus, it shifted to a new bank, Synchrony Financial, to issue its credit cards.

Dryan says that the entire journey from research to final product took about a year. “Don’t underestimate the amount of work that it takes when you bring together multiple vendors to deliver a consumer product,” he warns.

But BP’s hard work paid off. The company notified its existing loyalty members and card holders of the changes on May 18 and announced the enhancements to the rest of its consumers on June 3.

In terms of promoting the program, BP relied on digital ads embedded within third-party content and elevator advertising to win over non-members. And because BP has consumers’ attention for three to four minutes at the pump, it also decided to include information about the program at points of purchase, such at the fuel dispensers and inside its stations’ convenience stores. Additionally, BP provided site operators with local marketing materials. It even conducted 120 training sessions in less than one month across its footprint to help educate operators about the program.

“[The marketing] spans the spectrum from corporate, digital-led campaigns down to local-level activity that our site operators are executing on,” Dryan says.

As for its existing members, BP sent informational emails and segmented direct mail pieces to them in the days leading up to the May 18 announcement (as well as on the day of the launch) to get people excited about the new program.

In addition to segmenting consumers during the acquisition phase, the company relies on segmentation to drive relevant messaging once people become members of the program. Dryan says the brand pairs members’ demographic data gleaned from the enrollment process with their purchase behavior (e.g. how often they purchase, how much they spend per visit) to divide them into seven transactional segments and send them relevant communications. In addition, the company is able to cross-sell members different products. For instance, it sent emails and direct mail pieces to Driver Rewards Loyalty Card members asking them if they’d like to sign up for a BP Visa card.

As of June 10, BP had four million people enrolled across all of its loyalty products. In addition, Dryan says, BP doubled its number of BP Visa card members within the first few days of the program’s June launch. He also says that the average spend on Driver Rewards cards has increased.

As for future improvements, Dryan says he’d like to simplify the program even more and introduce new mobile elements. However, tying in mobile components presents safety challenges, he says, such as mobile users being unaware of moving cars around them.

“The biggest misconception out in the marketplace today is that offering a loyalty program will drive consumers to your site,” he says. “You need to offer consumers a loyalty program that makes sense for them. You also need to have the ability engage with consumers all along their purchase journey, not just at the time of transaction. If you can get those two things right, [then] you’re more likely to have that loyal set of consumers versus just having a piece of plastic sitting at your point of sale and giving someone a free item every fifth purchase.” 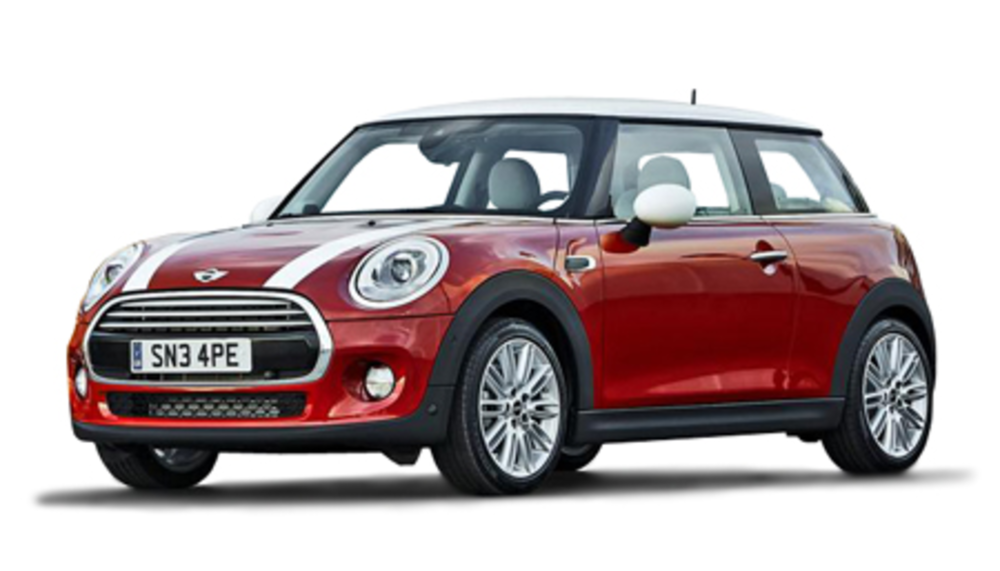 Ah, that exhilarating feeling when you first get behind the wheel of a new car: indulgence, excitement, even…

Catalog Sales Up, Web Down for Sharper Image