Webvan Group founder Louis Borders sold 45 million common shares of the company's stock shortly before it went out of business, according to a Securities and Exchange Commission filing.

Borders, who left Borders Books to launch the failed online grocer, sold the shares for 6 cents a piece a little more than two weeks before Webvan ceased operations Monday. The sale was worth $2.7 million.

That amount is a mere sliver of the $1.53 billion that the 45 million shares were worth when his company initially went public in November 1999. Borders still held 4 million shares in the firm after the sale.

Webvan laid off 2,000 employees Monday and announced it would liquidate all of its assets while filing for Chapter 11 bankruptcy protection.

Before e-commerce stand-alones began to tank, Webvan became a darling for Internet investors because of its sophisticated fulfillment technology. However, it eventually collapsed because grocery margins — traditionally razor thin — were even tighter when combined with online order fulfillment costs.

Robert Rubin, online retail analyst at Forrester Research, Cambridge, MA, released a report in March calling for the Internet firm to hook up with a supermarket chain to pick and pack orders out of grocery stores.

“The fulfillment centers that attracted those investors and their big money eventually became the albatross hanging around Webvan's neck,” Rubin said Monday. 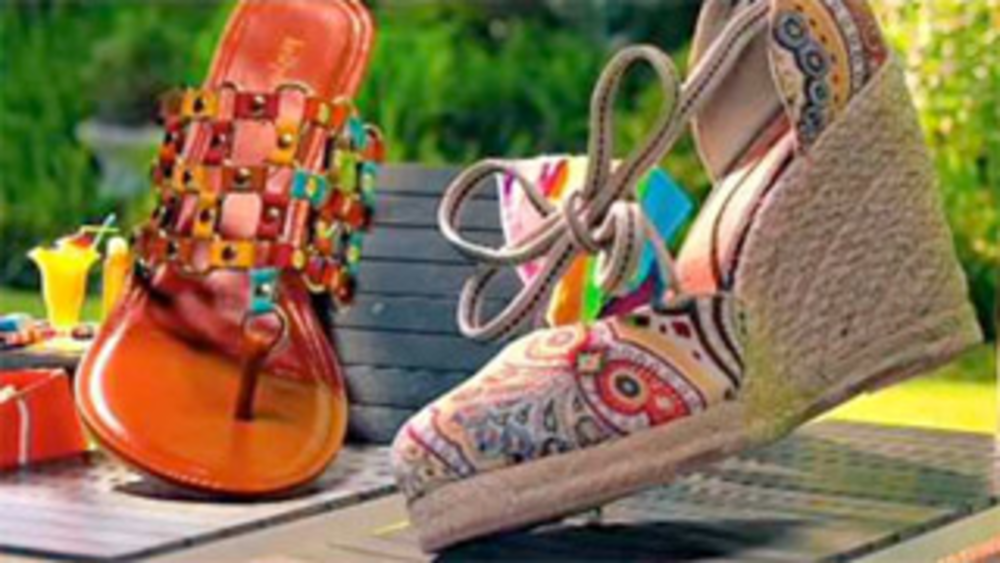 It is no secret that many traditional U.S. retailers are feeling the pinch. These retailers have enjoyed sustained…

Amazon.com said yesterday that its net sales for the third quarter rose slightly to $639.3 million, from $637.8…