“We need to get away from the idea of segments, and turn that into truly individual communication.” That’s what Boomtrain CEO Nick Edwards argues, and he holds the line against some tough questions.

It’s easy to agree with Edwards that “the vast majority of marketing communication isn’t relevant; it just turns into noise, and consumers are used to blanking it out.” But scratch the surface of personalized messaging as offered by some of the big marketing tech vendors out there, and what you really find is messaging targeted to more or less granular audience segments–defined by purchase histories and demographics, or–more ambitiously–by recent or current behavioral data. Even advanced marketing automation tools don’t target “Kim Davis” so much as people Kim Davis’s age, in New York, at the same point in the customer journey.

“Personalization,” Edwards says, “is an accurate, yet not totally satisfying term” for such an approach. Over the last decade, there have been huge advances in the ability of marketing automation tools to define market segments by attributes. Using machine learning algorithms, he says, it’s possible to take the next step to genuine 1:1 communications.

Boomtrain uses what Edwards calls an “ensemble” of dozens of machine-learning (i.e. self-teaching) algorithms to optimize its results. One example is something like the familiar Amazon-style recommendation algorithm. Algorithms are also based on a semantic understanding of what a consumer reads online. “The broader point,” he said, “is that we’re building an understanding of individuals, their content consumption habits, their mood changes”–tracked right down to time of day.

This allows Boomtrain to predict the best content for a customer and deliver it on any digital channel. It’s an email marketing solution, for sure, but also allows the creation of individually targeted content on web pages and mobile. “We’re familiar with this now,” said Edwards. “Your Netflix is different than mine. Of course, Netflix and Facebook have probably spent millions on development [for personalization]: we offer this technology as-a-service.”

I asked about the data sources feeding Boomtrain’s algorithms. “It’s almost exclusively first party data for two reasons,” said Edwards. First, results from actual interactions with a brand are better.  Second, Boomtrain follows the rule “don’t be creepy.” For example, says Edwards, if you go into a coffee shop and the barista knows your name and beverage preference based on your previous consumer behavior, that’s great; but you don’t want him or her to know you need an espresso because they’ve been peeking through your window.

First party data can, however, include social data: for example likes and shares on branded platforms.

There’s an example of how Boomtrain works in its eBook, “Machine Learning for Email Marketers”:

Imagine that your goal is to sell clothing to a 34-year-old woman who lives in Austin, reads the New Yorker, and recently bought a car seat. You could probably do a decent job of writing an email that’s relevant to her, but you’d be making a lot of assumptions that might make the email feel off-target or impersonal.

Now imagine you’re asked to promote that same array of clothing products to your friend Karen. You know all the same things about Karen, but you also know that she always loves to read and share something funny on her lunch break. You know that she bought that car seat as a gift for her brother. That is the difference between segmentation and 1:1 personalization. 1:1 personalization is sending an email to Karen, not just people like Karen — 34-year-old women who live in Austin.

In principle, the advantages of true individualization over a segment approach seem obvious. But my question is, what happens when you’re trying to address a market of hundreds of thousands (perhaps millions) of people in this way. Who has enough differentiated content to be able to target a million different individuals?

“You don’t need a million pieces of content for this to be relevant,” responded Edwards. Most people, he said, probably scan the first few lines of an email or glance at the offers: that’s where personalization comes in. It’s not a technology, he agreed, for Mom ‘n’ Pop stores, or for someone selling one kind of niche product. But for many businesses, small changes to the subject line or the way the content is ordered can mean the difference between engagement and disengagement.

“There has to be a little bit of brand introspection,” he conceded. “If a market is truly homogenous, then understanding customers on an individual level might not make sense.” But such markets, he insisted, are few and far between. Target audiences are often more diverse than a brand realizes. For example, while an audience of new mothers might be homogenous in many respects, you can at least define segments based on their interest in the brand–whether they’re regular or occasional visitors to the website, and what they consume while they’re present.

“There’s incremental value,” he said, “in being able to move people through a process.” 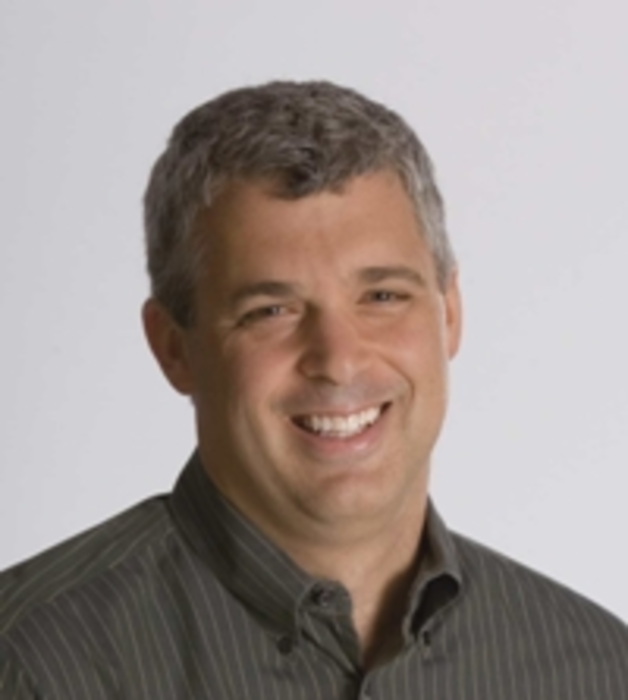 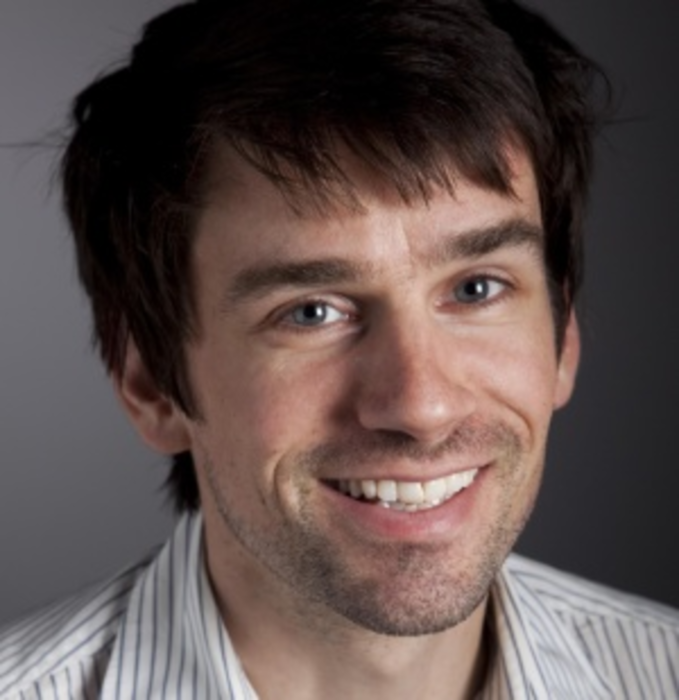 Mobile’s share of paid search impressions continues to rise. In January, it was 9.4% of total Google paid…