While the recent recession has hurt many charities, forcing program cuts and reallocation of resources, others seem to be bucking the trend.

Anecdotal evidence says that while organizations that provide “basic” services like food and shelter have seen a tremendous increase in need, many have also experienced an increase in giving, or at least have not seen donations drop off.

While this trend may have its roots in individuals with fewer dollars to give prioritizing those donations by giving “where the need is greatest”, nonprofits are also working hard to maximize their income stream.

According to Steve Kerr, Chief Development Officer at Wheeler Mission, approximately 75% of the organization’s $6.5 million annual budget comes from individuals through direct marketing. In early 2008, seeing the economic “handwriting on the wall,” Wheeler’s executive and development leaders had some tough decisions to make.

“We were seeing increasing numbers of clients, but declining giving trends within the industry,” said Rick Alvis, Wheeler’s president and CEO. “We reallocated resources to compensate for a possible decline and we also put a strategy in place to maximize our income stream.”

In partnership with their fundraising agency, Brewer Direct Inc., Wheeler developed a direct marketing strategy that would increase donor giving and improve ROI.

“Wheeler Mission has a large and very active direct mail donor file,” said BDI President/CEO Randy Brewer. “The easiest tactic would have been to mail a couple of “URGENT” appeals or simply ratchet up the number of mailings to bring in immediate income. But what we really wanted was a strategy that would provide increased net revenue long-term.”

To achieve this goal, the Mission and BDI agreed on a multi-tiered approach. Initially, the focus was on improving the returns from current donors by tightening segmentation and sharply focusing copy and upgrades. As a result, the Mission’s regular mail quantities decreased by 7.31% from the prior year while results continue to improve.

New donor acquisition was increased and refocused. Testing was limited and a full-array of low-cost online brand awareness programs were deployed to support the acquisition efforts. Supporting this online strategy, was the Mission’s recently revamped website resulting in more than one million dollars in web-based giving since mid-2006.

2009 was the Mission’s best fundraising year ever, as these charts prepared by the nonprofit marketing research firm Campbell-Rinker Research demonstrates.

The red bar shows the percentage of donors in each segment who upgraded their gifts as a result of the implementation of a strategy to increase donor giving and improve ROI.

Despite the recession, all measurements of donor giving including number of gifts and annual giving increased dramatically.

Boom or bust? Clearly Wheeler Mission Ministries and Brewer Direct hit on a strategy that not only increased donations from supporters, but enabled the organization to weather the recent recession. “If the program does this well during an economic downturn,” says Kerr, “we’re confident it will work even better in the coming years.”

As we’ve seen over the last year, TV viewing options have increased and consumers are diversifying. This is… 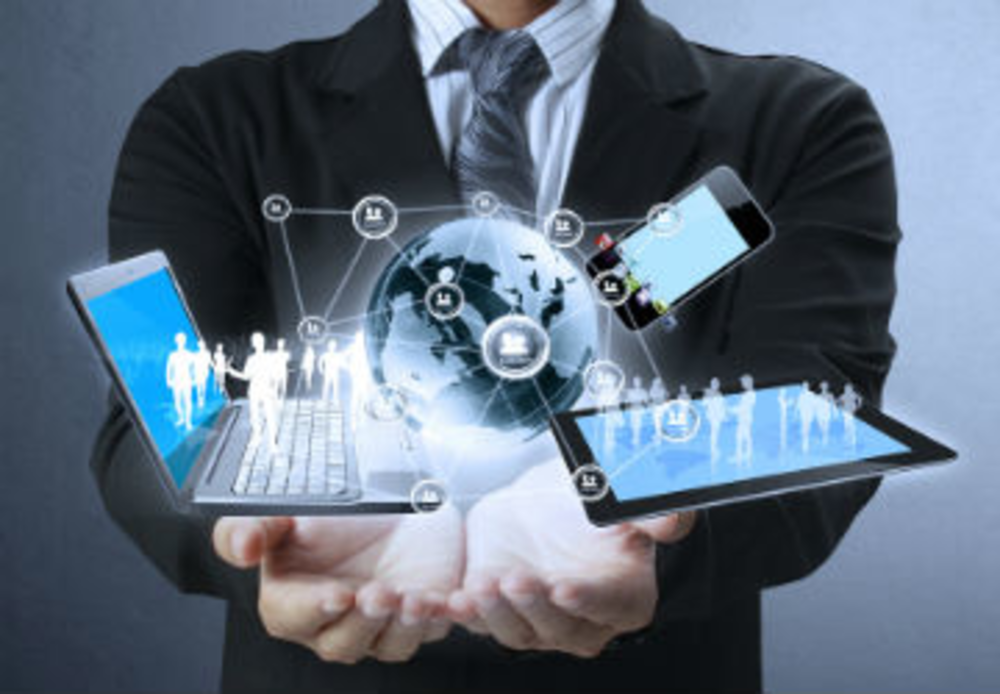 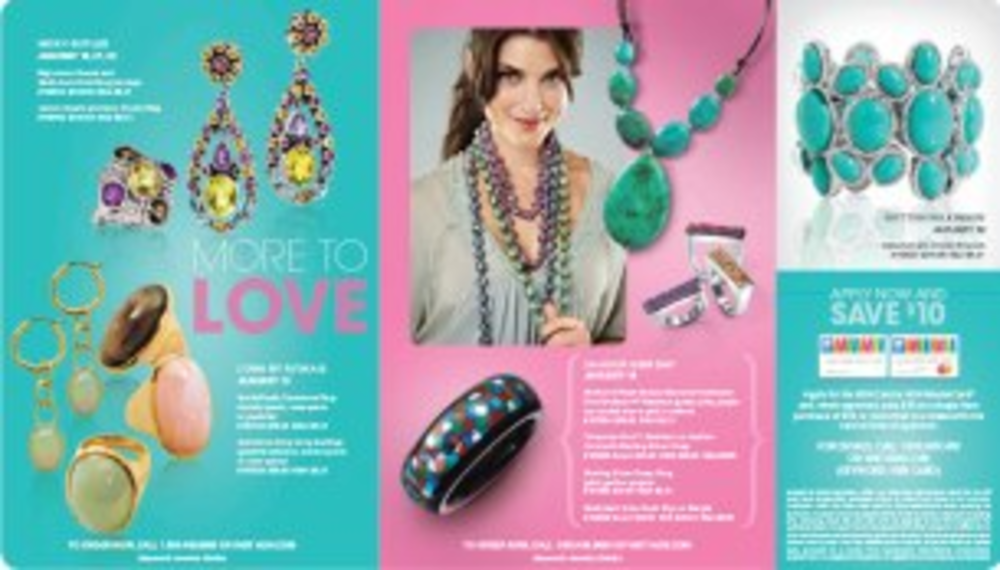 The 2010 holiday season was a merry one for retailers. Consumer spending rebounded 5% compared with last year,…