As of Sept. 1, all three Bookspan files will have the following new features:

As an incentive for mailers to test, Bookspan is offering 15,000 free names to mailers that use one of the three files they have not mailed before.

Procter & Gamble Co. is tapping the Internet to promote its Head & Shoulders Refresh anti-dandruff shampoo to… 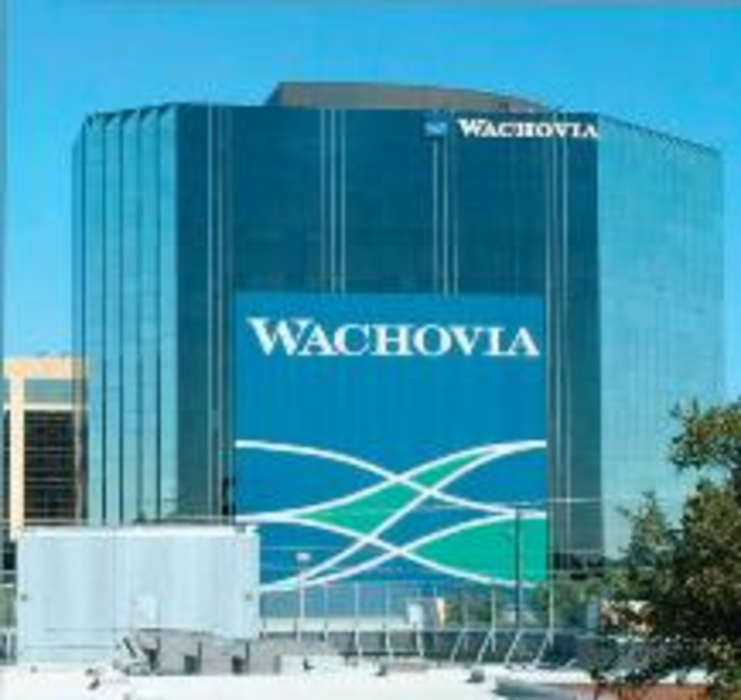 Wachovia Bank has entered into a settlement agreement with the Office of the Comptroller of the Currency (OCC),…