Borders and Barnes & Noble both launched new digital strategies last week as each tries to take on leading roles in the online bookselling sector.

These developments come at a time when questions abound about what the future of book­selling will look like. According to Fairfeld Research, as of early April online retailers controlled 30% of the consumer book mar­ket. Meanwhile, bricks-and-mortar bookstore sales remain stagnant — the US Census Bureau reported that bookstore sales increased by 1% in 2007.

The digital availability of books is growing, too. On Friday, Ama­zon.com said it would make an additional 5,000 titles available for the Amazon Kindle, a portable reader that wirelessly downloads books and other printed mate­rial, through an agreement with Simon & Schuster. Amazon.com reports that of the 125,000 books available both as a physical book and on the Kindle, the Kindle books account for more than 6% of units sold.

Barnes & Noble Inc. updated its Web site with the launch of B&N Mobile, an e-commerce site acces­sible via Internet-enabled phones. The www.bn.com site has been optimized for use on the iPhone and Windows Mobile phones, and it also works on other smart­phones, including BlackBerrys. The update comes as a part of Barnes & Noble’s strategy to reach customers through this emerging channel and make shopping at the store more convenient.

“Mobile is an emerging channel and an effective way to reach customers,” said Tom Burke, EVP of e-commerce at Barnes & Noble. “Our customers are busy and time challenged and many of our customers have smartphones. We’ve updated our site to make it easier on-the-go.”

As on Amazon’s mobile Web page, cus­tomers on www.bn.com/mobile can place orders, as well as browse bestselling books and check availability in different store locations. The search functionality has also been updated for the phone. Additionally, as on the Web site, customers can also purchase gift cards, join or renew Barnes & Noble Memberships, update Wish Lists and track orders.

The store locator feature is displayed prominently on the mobile Web page, allowing browsers to locate more than 700 stores across the country.

“This [feature] is much more prominently displayed on the mobile site to make it easier for customers who are physically out in the world and looking for a store,” Burke continued.

The store locator includes schedules of in-store events at the various destinations including book signings, readings and Sto­rytime events for children.

“People accessing the site from BN.com have different needs than those who are on a PC,” said Burke. “They may be wanting to confirm store hours or that a particular event is going on.”

According to Burke, the new mobile site is both for customer retention and acquisi­tion, as well as for brand awareness. “For customers who frequent our stores, it may drive them to the site; for online customers, it may help them on the go,” he explains. “It’s about being convenient.”

To promote the new functionality, the book retailer is reaching out to its customer base through e-mail, direct mail and on its Web site. Paid search and affiliate mar­keting are also part of Barnes & Noble’s overall marketing mix.

The brand is looking into mobile mar­keting options and in the future plans to market through this channel, as well.

“This is what customers want today and we want to make it easy for them to shop,” Burke added.

This new site comes on the heels of rumors that Barnes & Noble may be inter­ested in buying Borders. Burke declined to comment.

Borders announced its own new digital initiative this week with the launch of its first independent e-commerce Web site in seven years. The new site ends Borders long-term relationship with Amazon.com. Borders is positioning the new site as an important strategy that gives it multichannel marketing capabilities for the first time.

The site’s features include an expandable Magic Shelf, meant to recreate the in-store experience of shopping for books, music and movie titles.

Another feature is Borders Media, a col­lection of exclusive and original video pro­grams created by Borders. These include “Borders Book Club,” featuring real-life neighborhood book club meetings with the author present for the discussion and “Borders Kitchen,” which features chefs such as Nigella Lawson.

The Borders Rewards loyalty program has also been expanded with the launch of the Web site. Until now, members could only earn and redeem rewards in stores. Now, they can take advantage of the pro­gram online.

Borders shoppers can now also check inventory at a local store and reserve an item for pickup later. Or, they can order an item online or via one of Borders’ in-store kiosks and have it shipped to their chosen location. 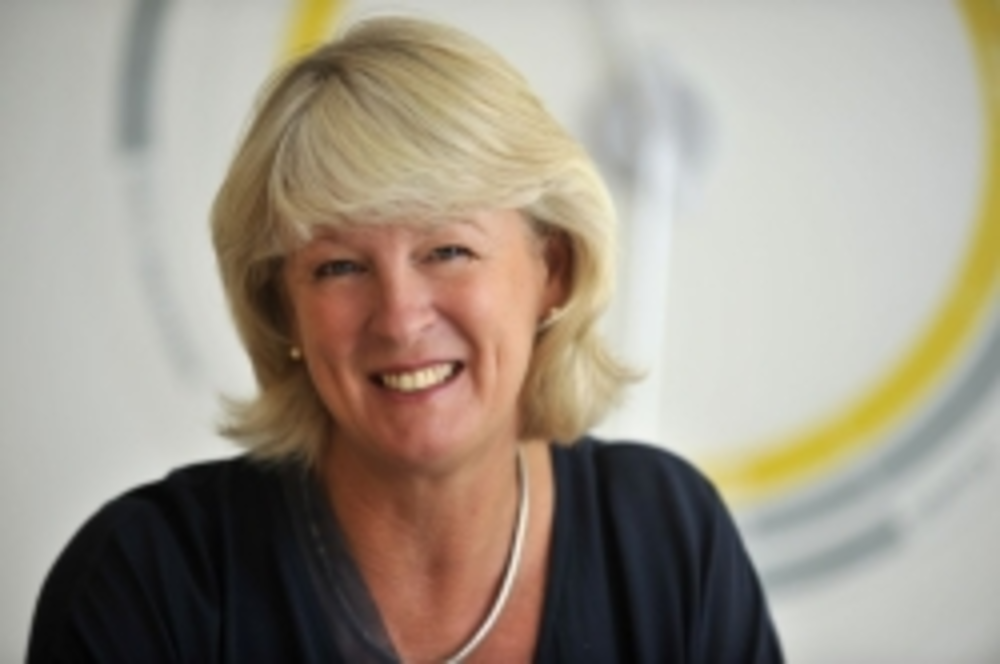