The Bombay Co.'s current catalog continues the company's efforts to expand its product line, while driving customers to its 400 stores.

“The hotel concept is a fun idea that tells the consumer they can have small luxuries in their homes,” said Cathy Pringle, Bombay's vice president of marketing. “It's a theme that helps us make the merchandise more cohesive. Maybe they don't want to spend $400 a night at the Four Seasons, but they can buy some beautiful scented candles or floral arrangements and enjoy the same type of luxury you'll find at a five-star hotel.”

The Bombay Co., Fort Worth, TX, does not rent lists, but builds its database by getting names and addresses when shoppers buy from its retail shops. Consumers also can go to its Web site to request the catalog.

Bombay has changed its merchandise assortment dramatically in the past two years. The company traditionally featured British colony-inspired furniture, which usually had a much higher proportion of dark wood furniture and few accessories, but a new management team two years ago brought new product designs, Pringle said. Bombay since has expanded to include different kinds of metal and wrought-iron furniture as well as different upholstery and leather.

“The catalog really shows off some of the hottest items that can be found in our stores,” Pringle said. “What makes our catalog so different than others is [that] ours drives people into the stores. What does that is the photography and layout. We tend to be lighter on copy than other traditional mail-order catalogs. We try to have large photography, but in order to be inspiring, we have to have a homogeneity of color in the book.”

Bombay's catalog and Web site make up less than 3 percent of overall sales, with shoppers preferring to buy at stores.

“Our customers want to see the products and feel the items for themselves, but they use the catalog to get an idea of what the store has to offer,” she said.

The 40-page catalog is 10 inches by 9 inches and features more than 200 items. Each page has photography of various ensembles of furniture and accessories. For example, pages 6 and 7 showcase an updated version of the company's Fitzgerald seating arrangement. The layout also includes accessories such as rugs, lamps, floral arrangement and tables in one photo layout.

Pringle declined to give the average sales order and would not discuss the cost to create the catalog.

The catalog's color scheme also changes with the different ensembles featured, from light tones of blue, yellow and ivory for light-colored furniture and accessories to a variation of browns and tan for dark-colored furniture. 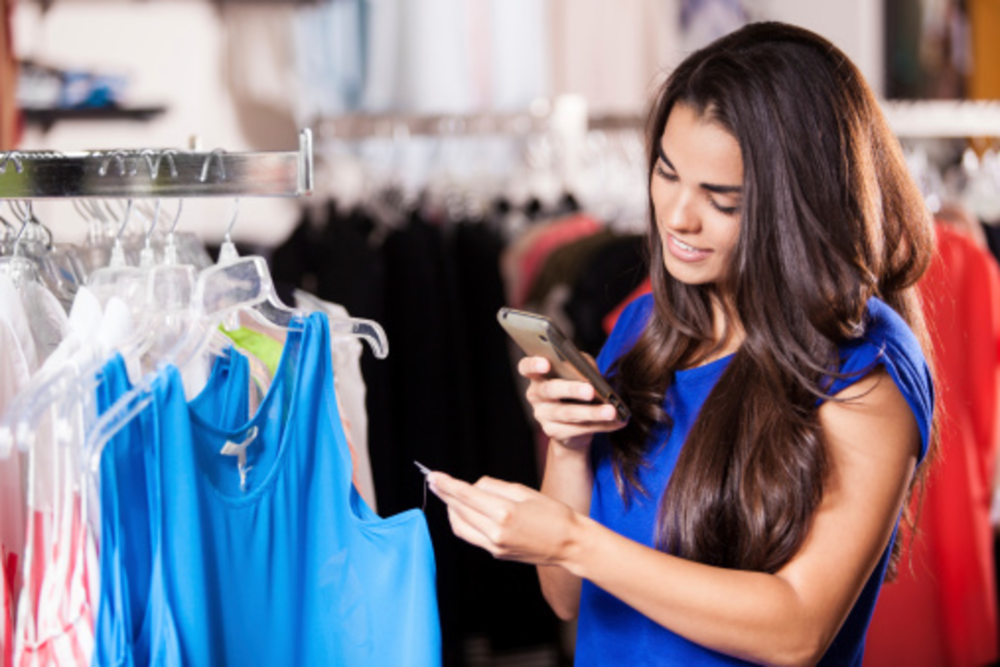 Just in time for the holiday season, Adobe is introducing a highly targeted way to reach in-store shoppers…

This year and next will be critical for auto dealers and manufacturers to improve customer loyalty, and both… 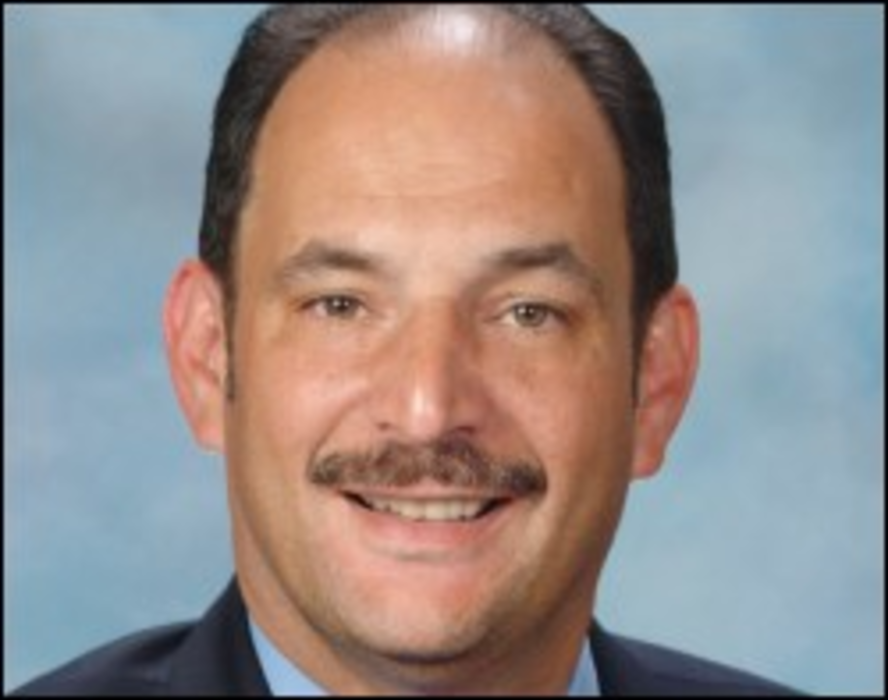 Marketers are hoping that online advertising self-regulation initiatives announced last month will increase trust and transparency with consumers, as…