Planned Parenthood is no stranger to threatening mail, but the unprecedented number of anthrax threats the organization received last month prompted it to appeal for donations to members of its active house file.

“We used to get about a dozen anthrax threats a year, but when you get 170 of them in 12 days you know you're being targeted pretty seriously,” said Molly Smith Watson, director of development, direct response at Planned Parenthood Federation of America Inc.

Though none of the letters has tested positive for anthrax so far, Smith Watson said the threats have sapped the organization's resources, forcing temporary facility closings and lost time while each threat is thoroughly investigated.

“The reason why we decided to send this letter is because the general public is focused now on anthrax and terrorism, and they need to be aware that this is something that isn't just a foreign problem,” Smith Watson said. “It's not often that the press and world events help you illustrate something that's become so fundamental to your organization.”

The anthrax direct mail campaign was added to Planned Parenthood's existing mail schedule to inform members of the situation and ask for their support. The letter went out Oct. 22, about a week after the threats escalated, to 300,000 of the organization's active house file of 440,000 names.

Recipients were selected according to previous donations high enough to indicate the response would overcome the expense of the first class postage on the mailing. Then some donors scheduled to receive their renewal notice during the same time were eliminated from the mailing.

In the letter to its donors, Planned Parenthood president Gloria Feldt quoted the contents of a typical hoax letter received by the organization: “You have been exposed to anthrax. We are going to kill you all.”

She urged members to make a contribution as a way to “Stand up to the terror and stand with Planned Parenthood.”

Smith Watson said Planned Parenthood had received two trays of mail in response to the mailing so far, but had not tallied it.

She also said that because of the anthrax problems at the Brentwood post office in Washington that Planned Parenthood normally uses, return mail for this campaign was sent to the organization's headquarters in New York.

As for the mailing itself, Smith Watson said that Planned Parenthood ensured it was clearly identifiable as having come from the organization. The letters were sent in window envelopes with Planned Parenthood's return address visible in the upper left corner. Even so, she suspects the anthrax scares might affect the open rate.

As charitable dollars seem focused on recovery from the Sept. 11 terrorist attacks, many nonprofits including Planned Parenthood hope that by showing a relationship to the events, they will get donors' attention.

“I think it's important to point out that organizations have a connection to this tragedy beyond the obvious,” Smith Watson said. 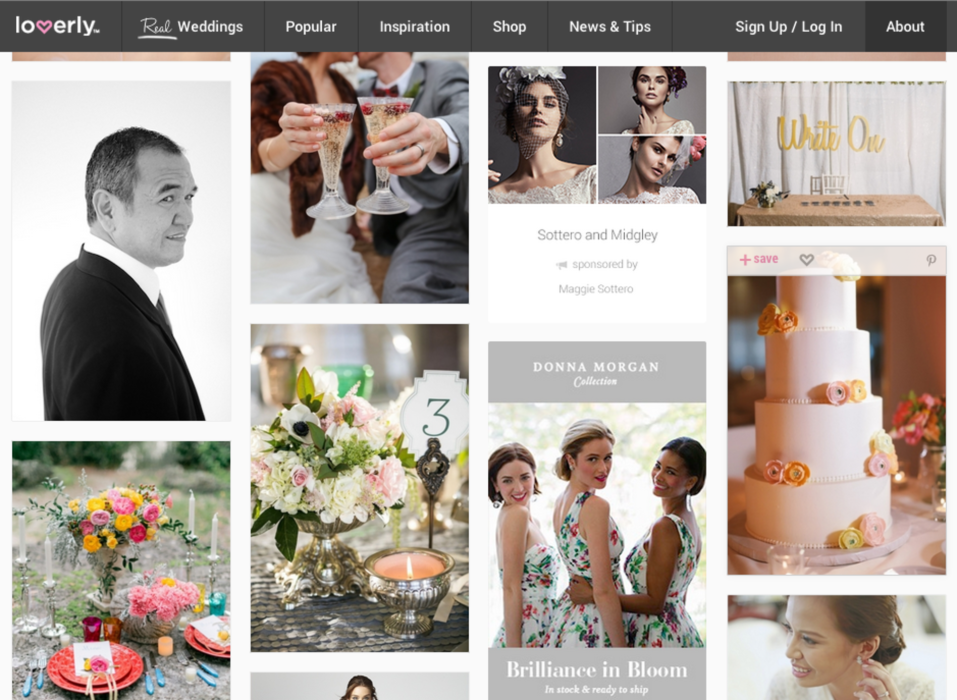 The U.S. Postal Service will begin a round of spending cuts totaling $400 million by the end of…

Companies versed in direct marketing in the offline world are outperforming retail giants such as Sears, Target and…