Global bank BNP Paribas is aiming to score some Twitter love with its new “Tweet and Shoot” campaign, designed by social media agency We Are Social Paris. On May 23, the two companies are giving the conflation of the online and physical worlds a new spin by allowing tennis fans to train France’s top tennis player Jo-Wilfried Tsonga at the French Open, an event for which BNP has been a major sponsor since 1973.

Starting May 23 at 4 am EDT, tennis fans can log onto the Tweet and Shoot website via Twitter and serve Tsonga three shots by dragging-and-dropping tennis balls onto a virtual court. Users have the option of tweeting a personalized message along with their shot. At 11 am EDT, on a tennis court at the Roland Garros Stadium in Paris, where the French Open is being held, a serving machine connected to the Internet will fire shots at Tsonga based on where the fans placed the balls on the virtual court. Tsonga will attempt to hit the fired shots; fans can watch the interactive training session online via a live-stream. Sandrine Plasseraud, managing director of We Are Social Paris, adds that a referee will also be on the physical court to read some of the tweets to which Tsonga will respond.

BNP will also select 40 “VIP Twitter trainers” who are guaranteed the opportunity to have their shots fired at Tsonga. These 40 VIPs will be selected from campaign participants who had tweeted Tsonga words of encouragement, along with the hashtags #tweetandshoot and #40A, via the campaign’s site from May 15 to May 22.

“Just playing online against the robot would have been cool, but here you are really playing against Tsonga,” says Plasseraud. “It’s a proper training. You really train someone live on the tennis court.”

Plasseraud says the campaign was built around Twitter due to its real-time, fast “back-and-forth” nature that’s similar to a tennis match. Nicolas Billières, account director of We Are Social Paris, says the campaign also allows tennis fans to establish personal connections in a highly populated space.

“Twitter is a social network with lots of people. But with this operation, the tweeter can have a personal relationship with the player,” Billières explains.

In addition to promoting the campaign through PR efforts, We Are Social Paris promoted the campaign via Facebook.

Rep. Ron Paul, R-TX, earlier this month introduced an expanded version of a bill that would impose restrictions… 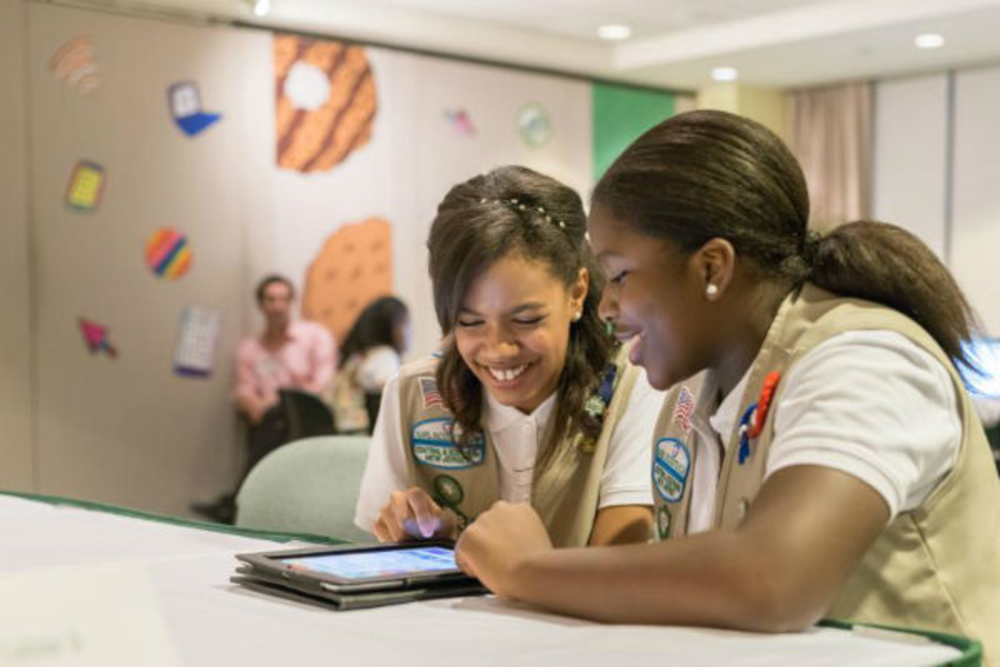 Six Marketing Lessons We Can All Learn From the Girl Scouts

Photo source: Girl Scouts USA “Make new friends, but keep the old. One is silver and the other…