BMW may sell hundreds of thousands of cars each year, but for its latest model, the all-electric commuter car ActiveE, it’s looking for just 700 passionate consumers. ?

In a unique marketing approach, the company is working with its lead creative agency Kirshenbaum Bond Senecal & Partners (KBS&P) to carefully target and select these 700 “Electronauts,” as BMW dubbed them, to drive the new model for two years in seven urban areas. These consumers will in ?effect become actors starring in a much broader campaign rolling out over the next few years, which will culminate with the 2013 launch of the German carmaker’s new eco-friendly and mass-marketed i-Series models.?

“The idea is really to leverage the ?ActiveE to create an audience that is also looking at the drivers as participants in the field trial and leveraging them as an audience that can then move on to our next round of vehicles,” says Marian Hawryluk, manager of the Electric Vehicle Project team at BMW North America.?

The marketing of the ActiveE began early this year, first with the website BMWActivateTheFuture.com. Visitors can download an app that analyzes the energy efficiency of their driving habits, sign up to receive email newsletters and announcements, and watch short documentaries about automotive innovation featuring big names in science and technology. ?

Visitors to the site inspired to be what KBS&P chief digital officer Steve Thibodeau calls “mobility pioneers” can fill out an online form, providing personal information for the brand to use in determining whether the consumer’s location, driving habits and willingness to install the necessary charging infrastructure in their homes makes them good Electronaut candidates. ?

Those who are approved will sign a closed-end, two-year, $499-a-month lease. Over the two years, these consumers will be expected to answer questions about the cars, and the ?vehicles themselves will provide data to BMW’s engineers as the company prepares to launch its i-Series. The first car in the i-Series, the all-electric i3, will be released in 2013, followed by the hybrid i8 the following year. ?

In addition to the website campaign, BMW is using social media, email and a planned direct mail effort to promote ActiveE and its message of engineering innovation. The campaign will keep non-Electronauts engaged with social media, as well as through a robust email communications program centered on the ActiveE. Hawryluk expects to hold live events over the next year as well. ?

Through all of this, the company will be building its database and refining its CRM to ensure it’s engaging its target market of well-heeled consumers.?

Rebecca Wettemann, VP of research at Nucleus Research, which specializes in return on investment and CRM analytics, said that as analytics and database management have become more sophisticated, marketers are looking at many points along the path ?toward purchase.?

“We are taking a completely unorthodox approach in how we’re going to reach this audience,” Thibodeau says. “We’re telling a very big story and casting that story to different ?audiences.” 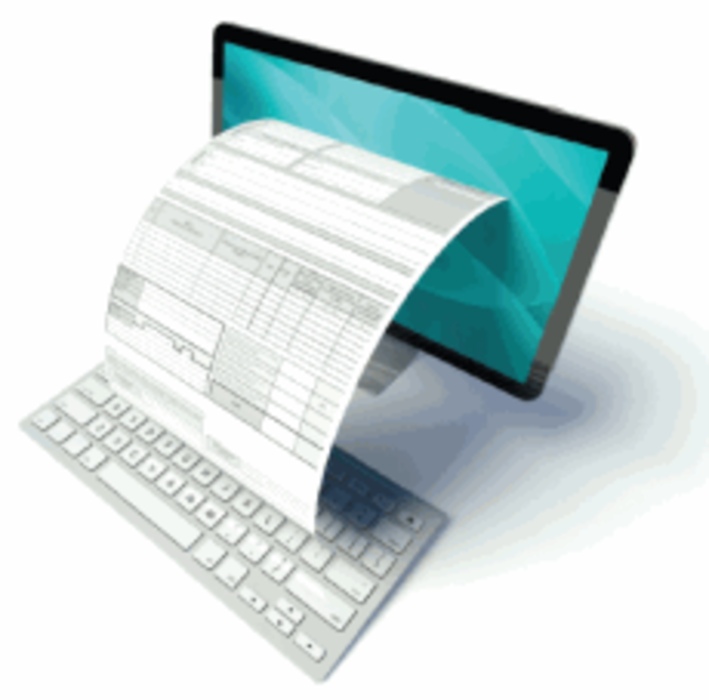 As a discretionary spending category, travel and tourism is strongly affected by a slowing economy. Nathan Golia reports… 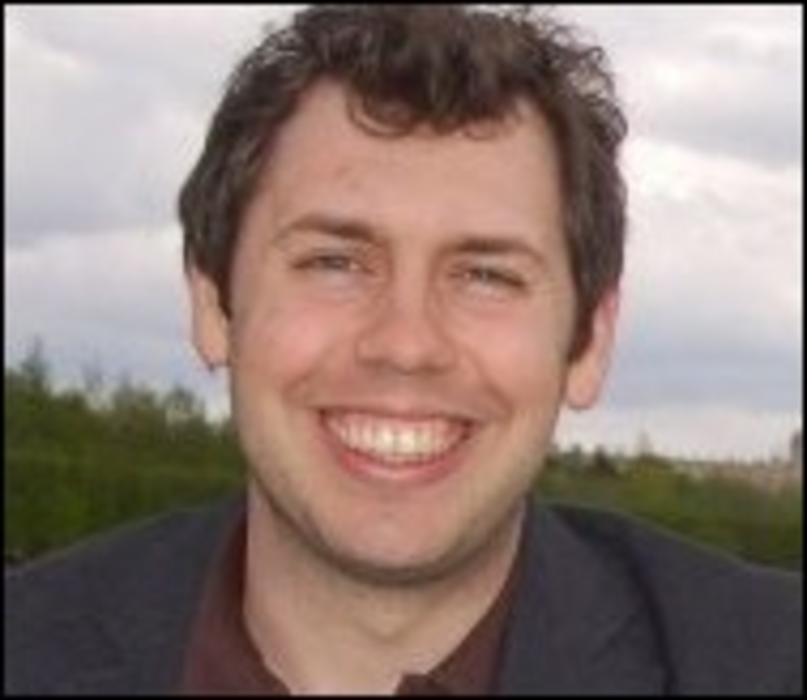