BMG Entertainment Inc., the music arm of Germany's Bertelsmann, has intensified its Internet marketing efforts through a new alliance with YOUtopia.com, a teen loyalty site that it partly funded.

The reciprocal deal is intended to promote BMG artists to American teens who frequent the 7-month-old YOUtopia.com. Video, audio and editorial content about these artists, in turn, will boost traffic to YOUtopia.

“We give them access to content from our artists, labels and divisions, and, in exchange for that, we're given prominent placement on their site,” said Bill Wilson, senior vice president of worldwide marketing at BMG, New York. “So it's impressions, awareness and marketing for our artists to a targeted audience.”

Registered members can redeem YOUdollars for gift certificates from teen-focused retailers as part of a partnership arrangement with GiftCertificates.com. Participating retailers include Blockbuster, Barnes & Noble, Bloomingdale's, HMV and Sunglass Hut.

“What we're all about is creating a site that the teen market will want to return to,” said Steve McDougal, president and chief operating officer at YOUtopia Inc. “The driving force behind that, to come to our site, is the loyalty program. The BMG Entertainment content will be one more reason for people to return to the site.”

According to terms of the alliance, YOUtopia will feature budding and established BMG artists in online and offline promotions and via licensed music downloads.

Artists such as O-Town and DREAM are currently featured on the YOUtopia site via video and content.

“It really depends on the artist,” Wilson said, “and what the goal is in the marketing plan. Each artist is separate [and based on the plan] YOUtopia will get a stream of a concert or a video, audio or chat.”

“I do think that what sets us apart from other sites is that the loyalty program is built into everything we do,” McDougal said.

YOUtopia aims to boost its loyalty initiatives with plans to soon introduce a new music redemption offer. YOUtopia members will be able to redeem their YOUdollar loyalty points for CDs from retailers like CDNow.com.

The deal with YOUtopia also is a way for BMG to push teen traffic to click2music.com, the record company's year-old music site that has local variants in 37 countries.

Click2music was the 16th-most-trafficked site in December, according to Media Metrix. BMG claims that traffic last month was more than 1 million unique visitors.

“Our plan is to build out our click2music site as well as to increase the number of marketing partners, particularly on the international side,” Wilson said. “In the U.S. alone, we reach 71 million unique individuals through our strategic partners.”

But it was not just marketing and promotion for the artist or co-branding for click2music that attracted BMG to YOUtopia.

In fact, BMG already has similar deals with MSN and Windows Media, AOL, eGreetings and PlanetOut. The data capture element in the YOUtopia relationship is highly appealing.

Wilson said the alliance with YOUtopia will drive consumers to click2music if they want more information on artists. YOUtopia currently has about 400,000 registered members.

“Unlike other areas on the Internet, music fans want to be contacted on a regular basis and be trendsetters and forerunners in the sense of knowing what's happening and what's their favorite type of music,” he said.

“So, we're going to be able to build up literally millions of e-mail addresses and people will be opting in, so it's permission marketing. Consumers get more information on the artists, which obviously builds up loyalty.”

Inceptor Software Gets Viewers to Shopping Cart in 3 Clicks

Inceptor Inc. today is expected to debut an online marketing software package designed to get viewers from product… 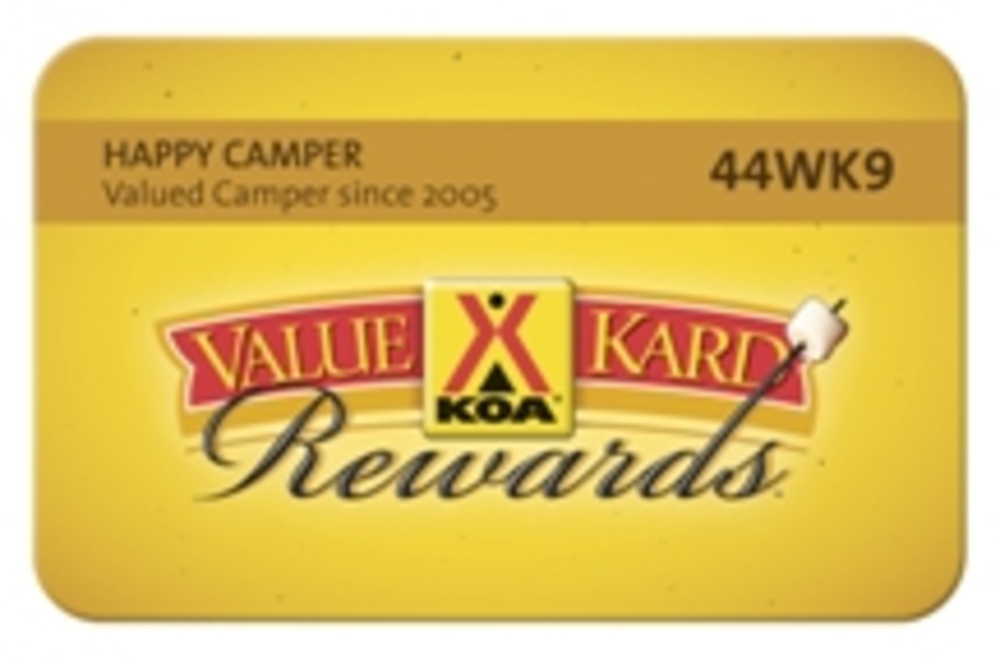