BMG Direct, one of the largest direct marketers of music, agreed to acquire The Columbia House Company — a giant direct marketer of media in its own right — BMG reported yesterday.

BMG is a division of German publisher Bertelsmann AG. It will buy Columbia House — known for offering free and/or drastically discounted CDs, DVDs and videos to those who join one of its clubs — from private investment firm The Blackstone Group. The deal is supposedly valued around $400 million, the Wall Street Journal Europe reported.

Yesterday's announcement, rumored to be in the works for a couple years, lets BMG Direct expand its product offerings and customer base. These moves are necessary given the ongoing competition that music, DVD and video clubs face from the likes of Amazon, Netflix and iTunes.

“The music clubs have dipped a little in the last few years, which might have had something to do with this,” Estee Marketing Inc. president Chris Ragusa said. Estee manages the lists for several smaller music clubs such as Rediscover Music and Friendship Music.

Music that consumers download from the Internet, for example, is dampening sales not just for clubs but traditional retailers as well. The expanding availability of this delivery method shows no sign of slowing.

Also announced yesterday was that Apple continued to expand its 2-year-old iTunes Music Store by launching Web sites in Denmark, Norway, Sweden and Switzerland. According to Apple, iTunes Web sites are in more than 19 countries, sell 500 million songs annually and offer the world's largest online catalog of music.

BMG said one reason it is acquiring Columbia House is for its DVD business.

“Columbia House is the market leader in the DVD business; this transaction provides great opportunities for us and for our customers, who now will be able to access a broad selection of both music and DVD titles,” BMG Direct president/CEO Stuart Goldfarb said in a statement. Goldfarb assumes the same role at the newly acquired company.

Columbia House has 8 million offline and online club members in the United States and Canada. Its Web site, columbiahouse.com, consistently ranks among the Web's top 25 shopping destinations, according to the statement announcing the acquisition. As of May 2004, the company's house file consisted of 24.9 million current and former members.

Short-form direct response advertising on the top 25 cable grew 163.7 percent to $165.5 million for the first… 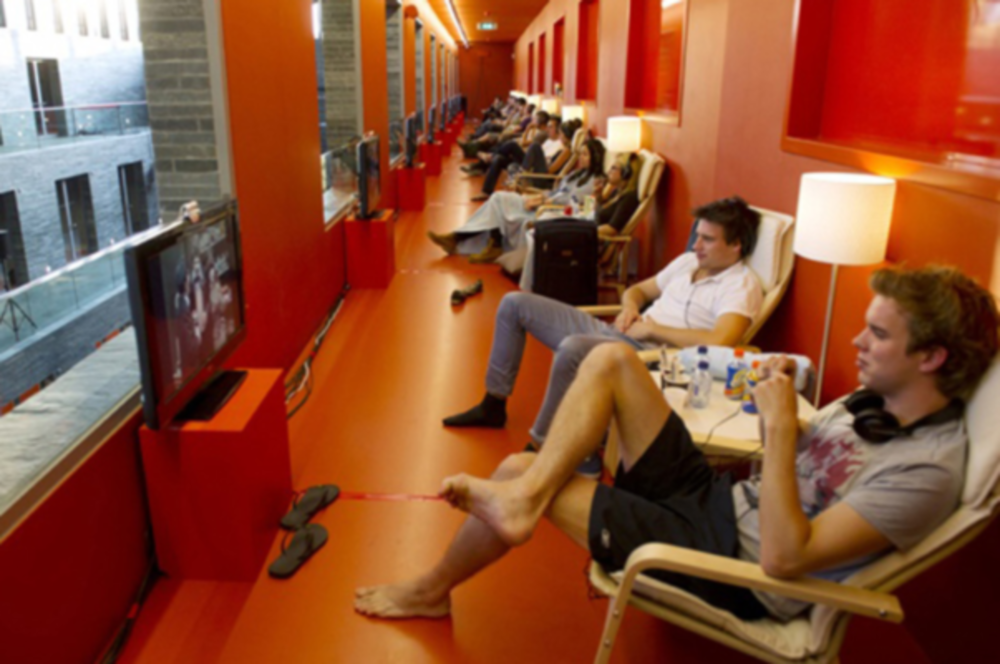 As spam continues to plague the e-mail industry, forcing legitimate mailers to face rigorous tests with ISPs in order…